QUIRKY American chicken diner chain Absurd Bird has been given permission to open a restaurant in Glasgow City Centre, its first in Scotland.

The eaterie will be in an empty shop at 73 Nelson Mandela Place, formerly American Apparel. There will also be dining tables and 12 chairs on the footway outside. 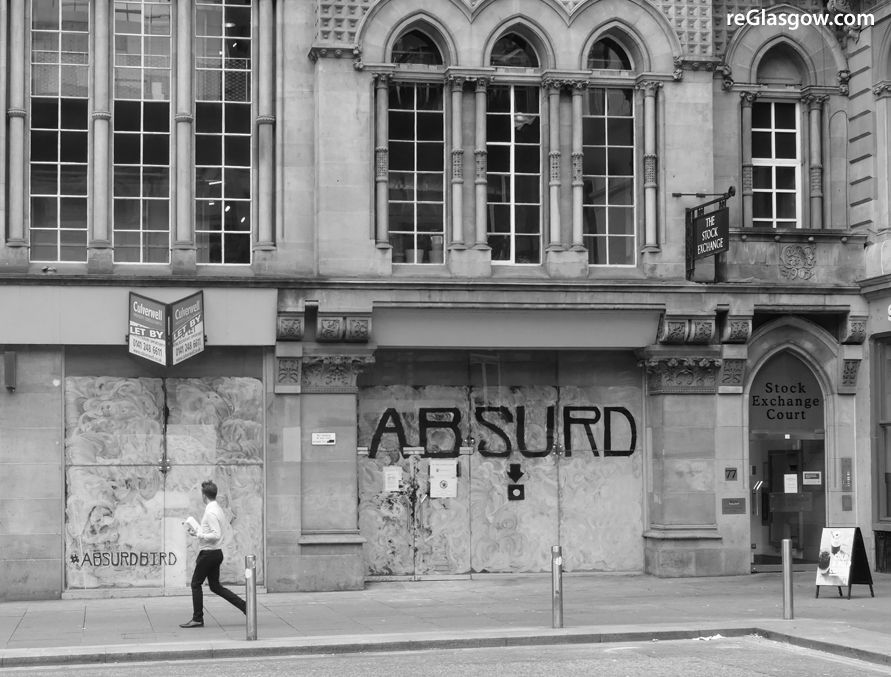 Offering “Deep South-style chicken”, plus waffles and cocktails, Absurd Bird currently have five locations in England — two in London and others in Bath, Exeter and Leeds.

City planners approved changing the use of the premises, alterations to the building — which is A-Listed — and signage. 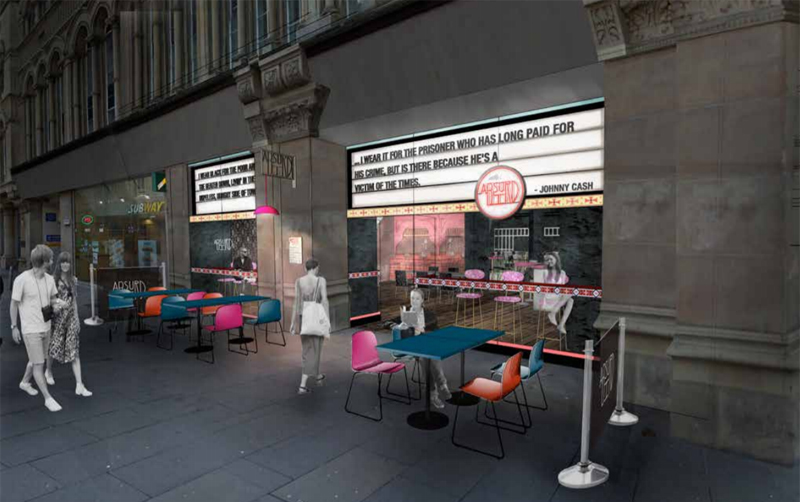 A document with the planning applications states:  “The proposed design of the Nelson Mandela Place facade looks to have minimal impact on the architecture with simple and complementary signage.”