A PLAN to redevelop the former Prince And Princess Of Wales Hospice building as holiday letting accommodation has been approved by Glasgow City Council.

Strathedin Property Ltd has been given permission to convert the B-listed Carlton Place premises and also demolish some of the structure to the rear, replacing it with a new four-storey building. 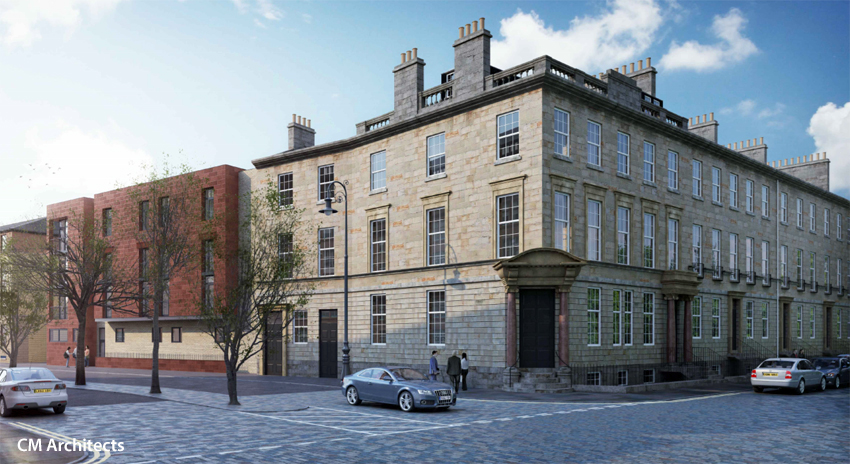 A report by planning officials stated: “Overall the proposed conversion of the building from its existing use as a hospice to a new aparthotel use is welcomed, particularly in this location.

“The proposed development has arisen as a result of the hospice moving to a new purpose-built facility elsewhere within the city.” 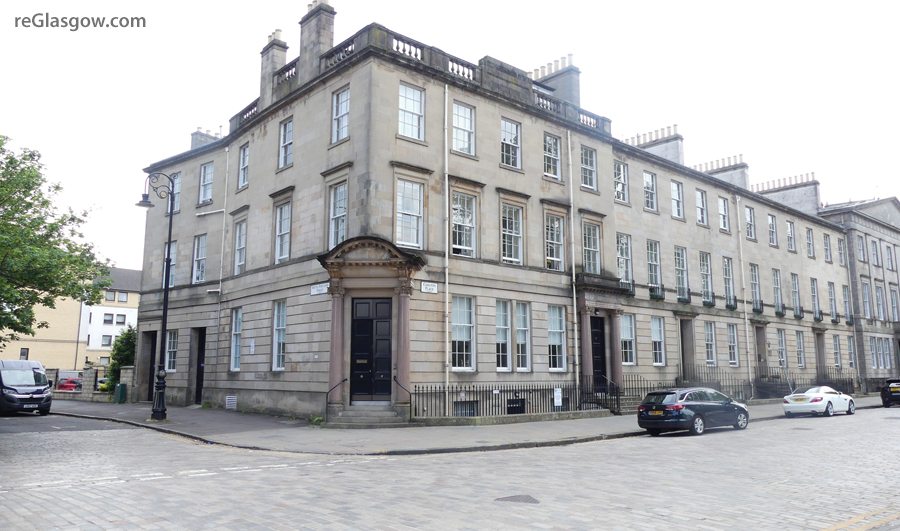 The parts that will be knocked down are more recent additions. The new extension will front South Portland Street.

The application stated there will be a “sensitive refurbishment” of the listed building with minimal internal structural disruption. 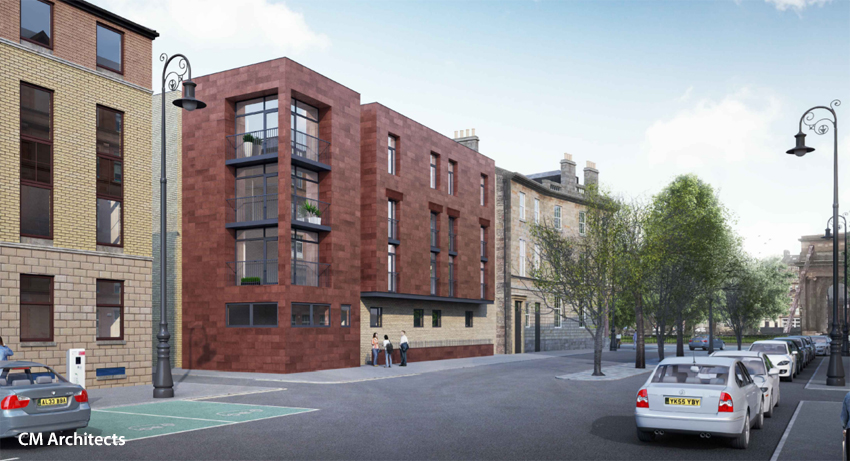 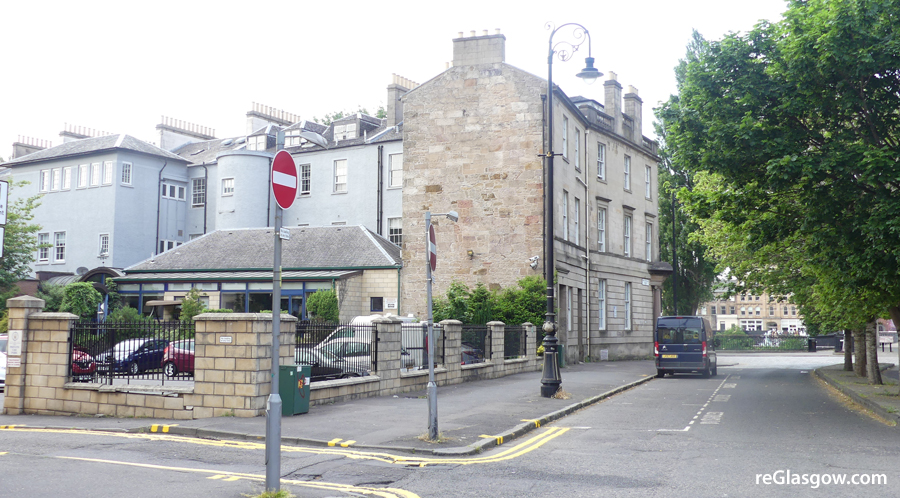