CITY planners have agreed that a run-down B-listed building in central Glasgow can be demolished and replaced with a development of serviced apartments.

Officials have approved an application made by Suite Street Hotels for premises at 141 West Regent Street, on the corner with West Campbell Street. 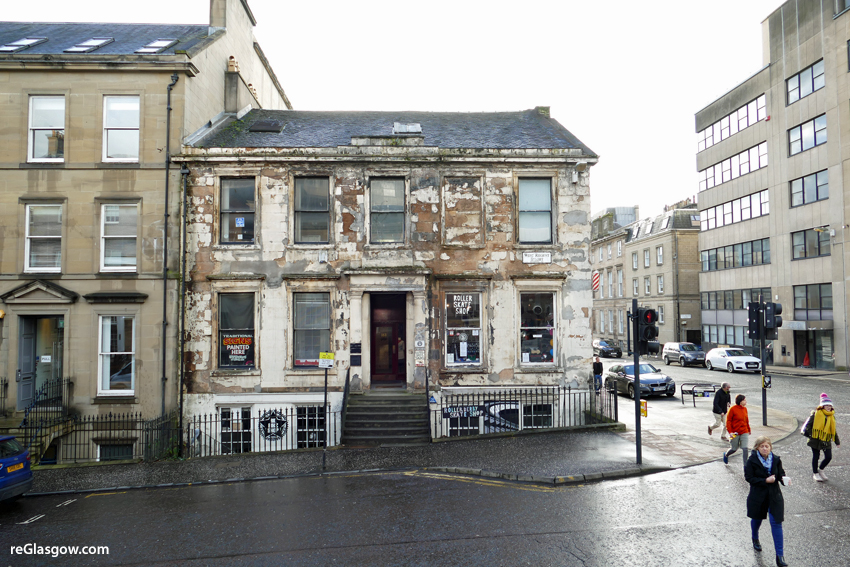 The 50-bed aparthotel will have eight floors, including basement. There will be a self-contained food and drink retail unit on the West Campbell Street side. 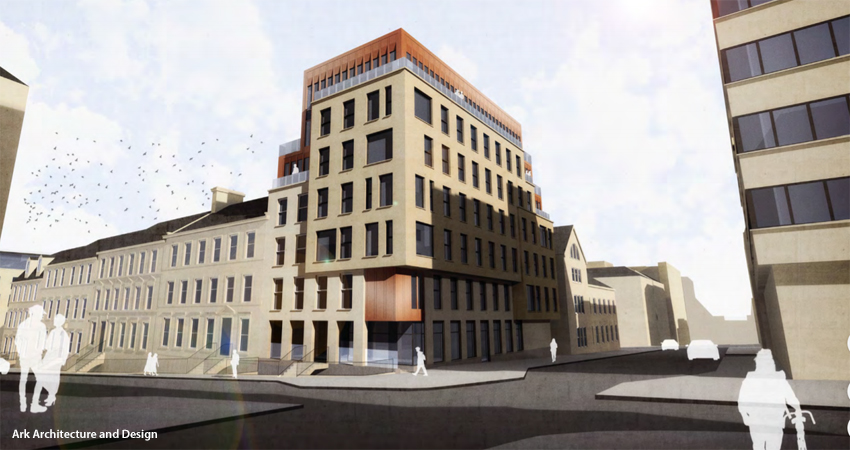 Planners said that it was acceptable to demolish the entire existing structure — which was built around 1830 — as it had been shown to be in a condition beyond repair. 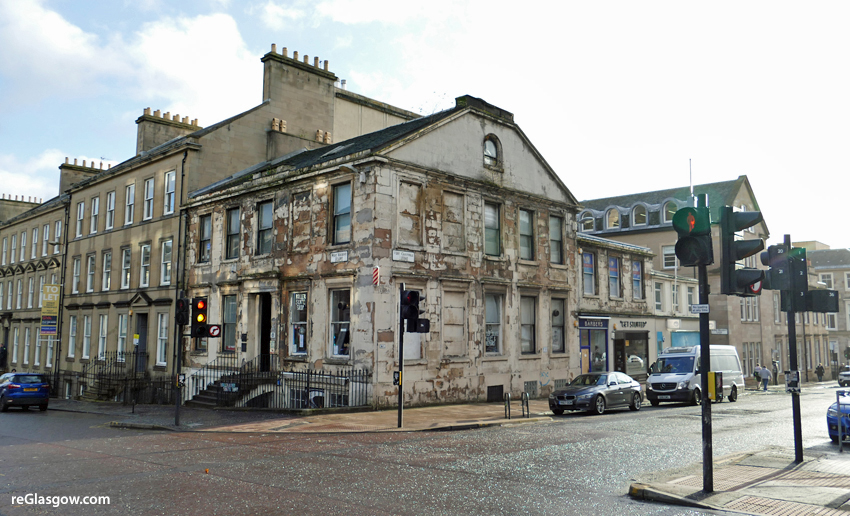 Their report states: “Due to the internal condition of the building, there are no historic features remaining and therefore there is little concern that historic fabric will be lost.

“This is a position which has also been accepted by Historic Environment Scotland within their formal consultation response.” 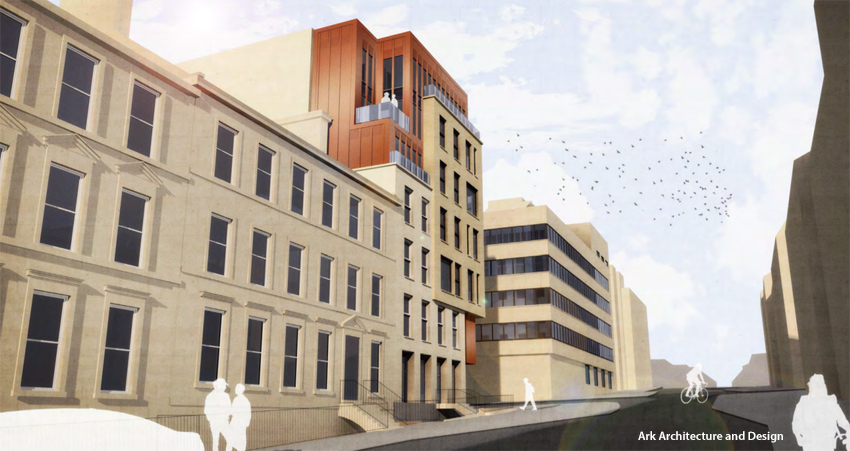 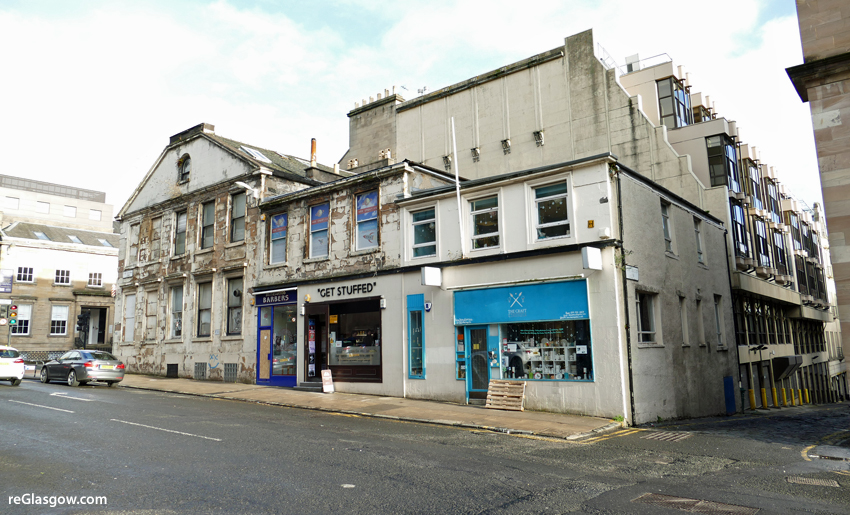