STREET food company Chompsky has applied to extend the opening hours of its Southside cafe, Gnom.

It also wants permission for outside dining at six tables, each with four seats, on the footpath at the premises at 758 Pollokshaws Road.

The proposed opening hours are until 11pm, Sunday to Thursday, and until midnight, Friday and Saturday. 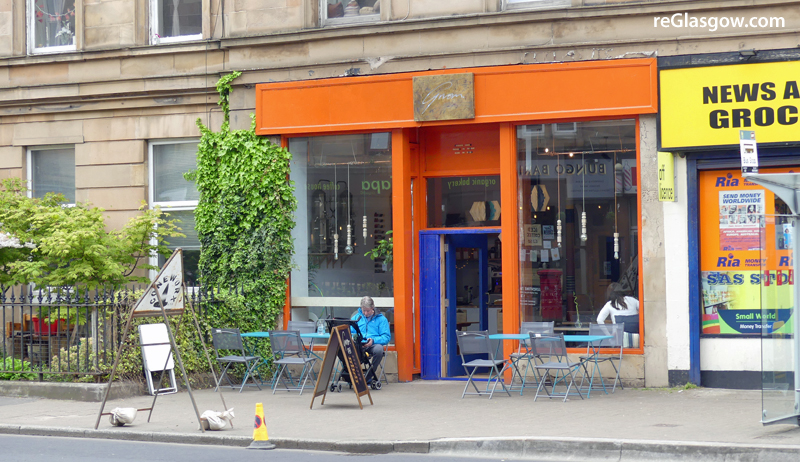 Permission to change the use from an office to a cafe was given last year.

Trading times were restricted to 8am to 8pm, Monday to Sunday, by Glasgow City Council officials at that time.

The new application is pending assessment.