BIJOUX Want To Go To ‘Next Level’ By Opening Glasgow Restaurant, Bar And Entertainment Venue

BAR operator Bijoux is trying again to open a Glasgow venue, to add to its current sites in Newcastle and Marbella.

The company was refused permission for a bar/nightclub in the Merchant City earlier this year.

Now it has applied to use empty premises at 146 Bath Street as a restaurant, bar and entertainment venue. The property is to the side and rear of the Sauchiehall Centre and has just its entrance, under a gold structure, for a frontage. 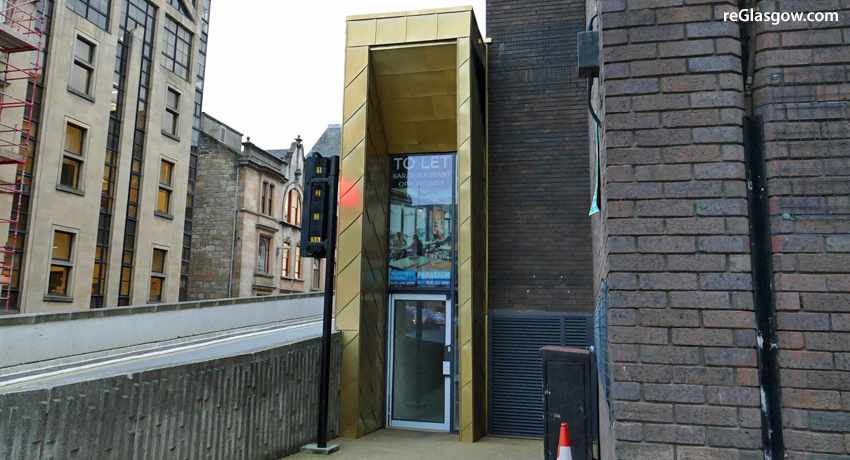 A statement with the application explains: “Bijoux is a well-established bar in Newcastle and in Marbella, Spain. It’s our goal to take Bijoux to the next level by opening a restaurant/bar in Glasgow.

“We want to bring an international and European feel to Bijoux Glasgow as far as being known as a great place to come relax have a good time and drink. We want to be known as an all-round venue both for eating and drinking.

“It’s our goal at Bijoux Glasgow is to have everything under the one roof — come sit have a great relaxing meal with some awesome wine or come chill listen to some music with friends and have a fantastic time and maybe have a slice of pizza while you’re there.”

Opening times would be noon till 4pm then 6pm till 3am. Last orders for food would be at midnight.

The application is awaiting assessment by Glasgow City planners. 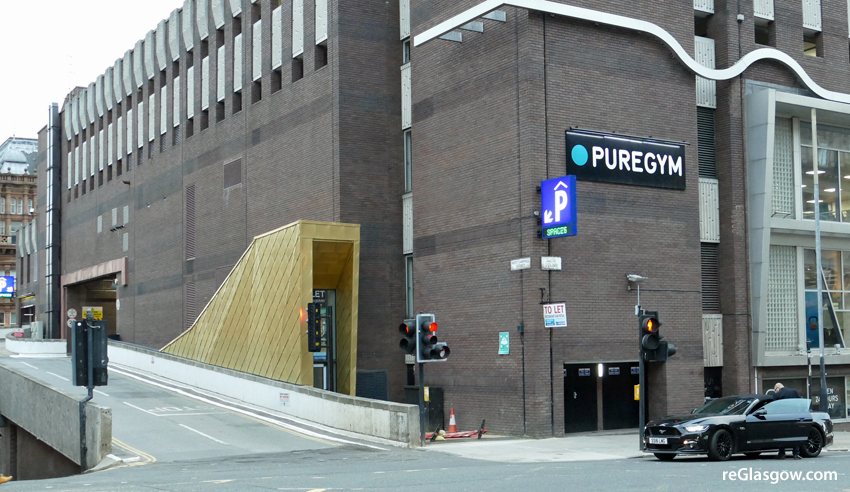