WORK To Start On Bridge Project

WORK is expected to start this spring on a £1.8million project to re-open Polmadie foot and cycle bridge.

The bridge spanned the River Clyde between Glasgow Green and the Oatlands development and Richmond Park. It was constructed in 1954.

Its deck was demolished in 2016 because of concerns over its structural integrity. The bridge piers were left in place as they were in good condition. 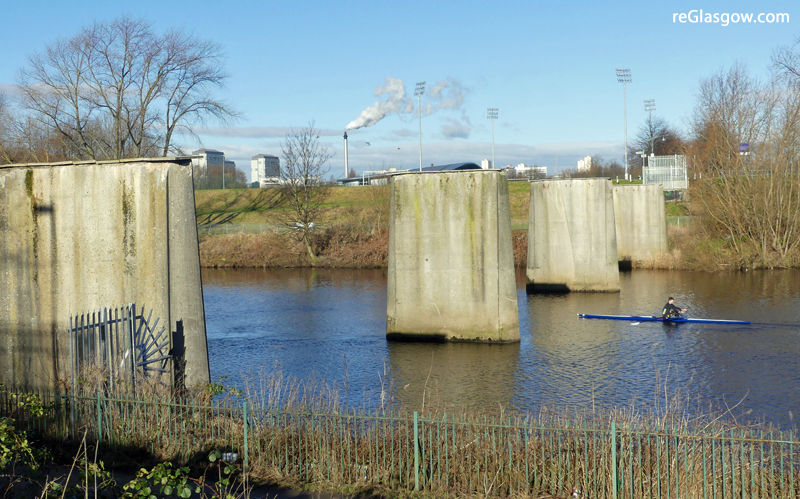 The structure is seen as a critical link in the city’s walking and cycling network.

Glasgow City Council allocated £1.3million to design and replace the bridge structure. It will have lighting incorporated into the parapet which will illuminate the new bridge deck, create a safer environment for cyclists.

A further £500,000 from transport charity Sustrans will allow for construction of an additional fully-lit approach ramp connecting the river walkway with Provost Way, allowing Disability Discrimination Act- compliant access to the bridge.

Work is expected to start in early March with completion by August 2018.