BUILDING Can Be Knocked Down For Merchant City Development

PLANNERS have agreed to the demolition of a city centre building as part of a major mixed-used development.

The unlisted commercial premises at 152 Trongate, formerly a leather goods shop, will be knocked down to make way for the Candleriggs Quarter scheme which includes hotel, residential and office uses. 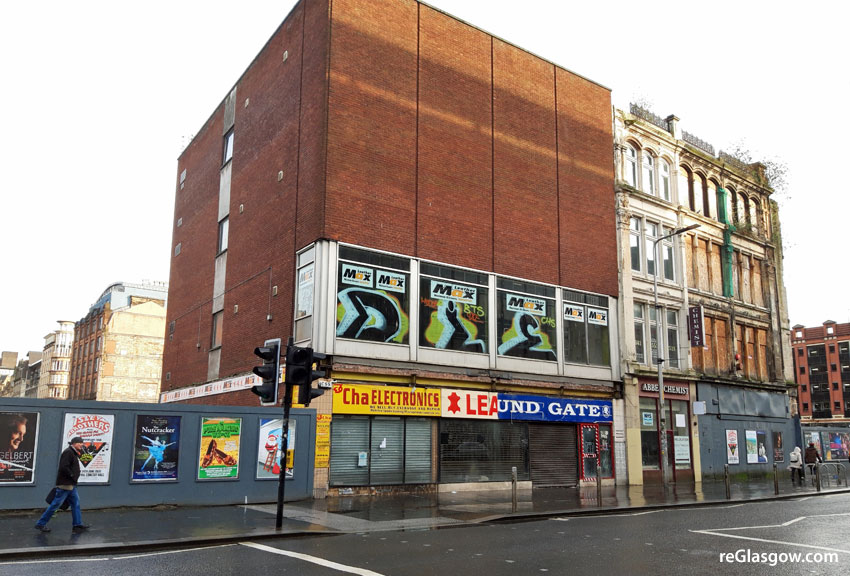 City council officials agreed with an assessment submitted by consultants Zander Planning which stated that it was widely accepted that the building had a negative impact on the character and appearance of the Central Conservation Area.

The facade of the adjoining B-listed building is to be kept as part of the development.