CELTIC Football Club today announced that it has applied for planning permission for a major re-development of its training centre in the East End of Glasgow.

The proposal for the Barrowfield site includes one of the largest indoor football arenas in Scotland, featuring a FIFA-approved, top-of-the-range full-sized artificial surface.

As reGlasgow reported yesterday, new changing facilities and a gym are also proposed.

A further phase of the re-development would see the construction of refreshment and grandstand facilities for spectators. 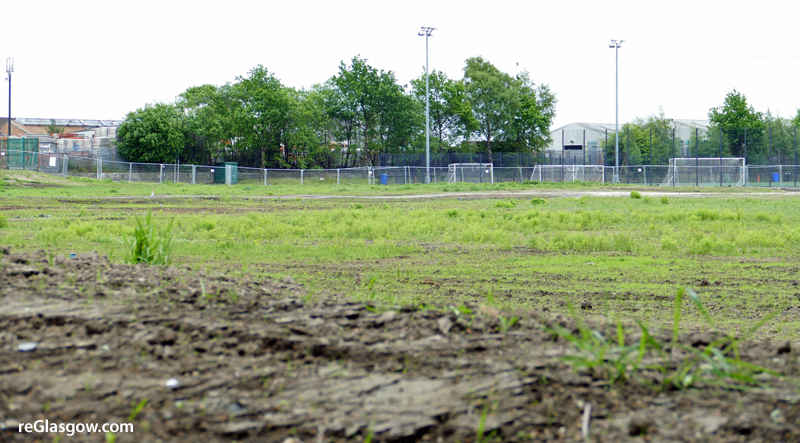 The club say the indoor facility will allow excellent training opportunities, particularly in poor weather, for the Celtic First Team. The complex will also be used by Celtic’s women’s teams and all academy teams.

The development will complement Celtic’s established First Team training base at Lennoxtown, which was opened in 2007.