A MASTERPLAN to transform the massive Meat Market site in the east end of Glasgow is moving forward, with submission of planning applications for new public realm plus work to make the land attractive to developers.

Under the plans, infrastructure to support future mixed-used development will be created on the area bounded by Duke Street, Bellgrove Street and Melbourne Street. 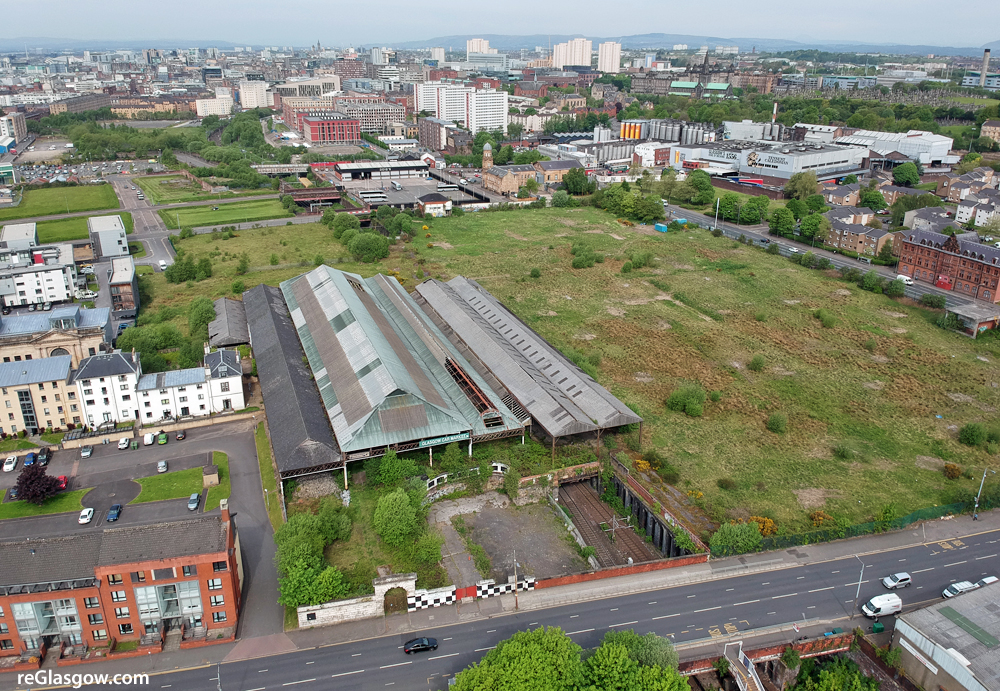 The Glasgow City Council project is part of the City Deal scheme. The 5.7 hectare site will be divided into smaller parcels to stimulate development interest.

It’s expected that the site could accommodate up to 250 residential units and 42,000 square metres of commercial units. 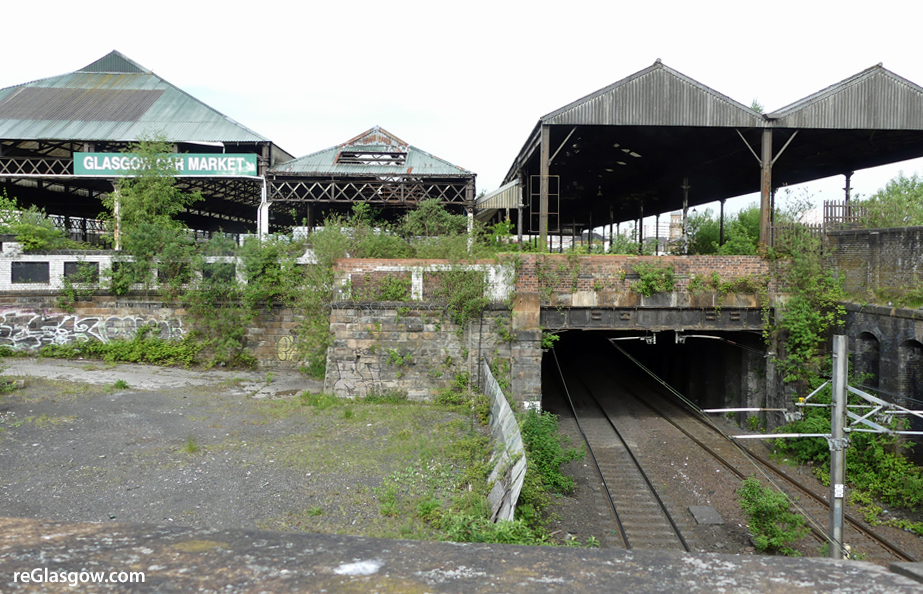 Demolition of the northernmost section of the former cattle sheds is proposed which will allow the provision of public realm space including green infrastructure, a dedicated cycle path linking Bellgrove Street and Melbourne Street, a pedestrian route and parkland.

This section of the sheds is constructed over the railway line and was built after the Victorian sheds that provide most of the covered area. All the other sheds will be retained. 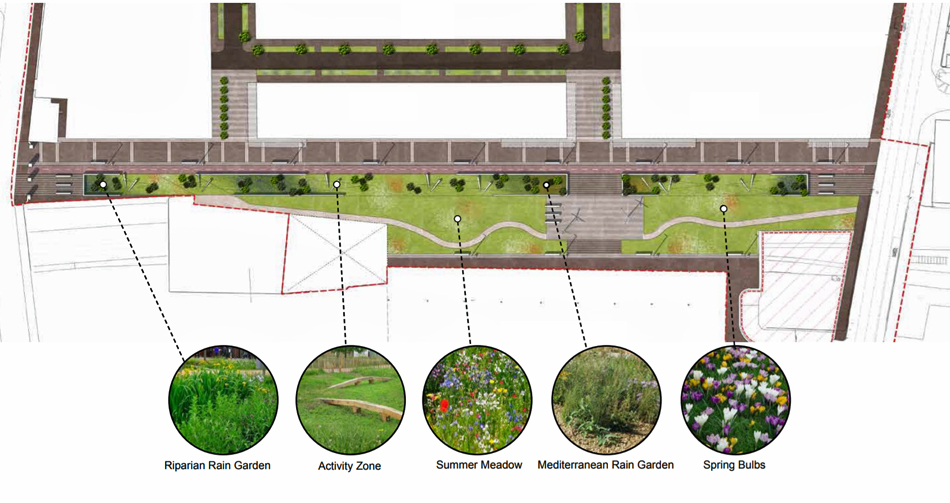 A planning document submitted with the application states: “The extensive Meat Market site offers significant opportunities for employment-creating development but requires investment to improve links with adjacent neighbourhoods and to enable subdivision into smaller, more marketable plots in order to stimulate developer interest by reducing up-front costs which are difficult to raise.

“It is proposed to build the Meat Market infrastructure in one phase; the resultant layout will provide access, services and utilities to development plots while providing amenity space for the area. The future developments will require separate planning applications and are outwith the scope of this application.

“The council are seeking to encourage active, community-based temporary uses of the development plots once the site remediation and infrastructure works have been completed and prior to final development.” 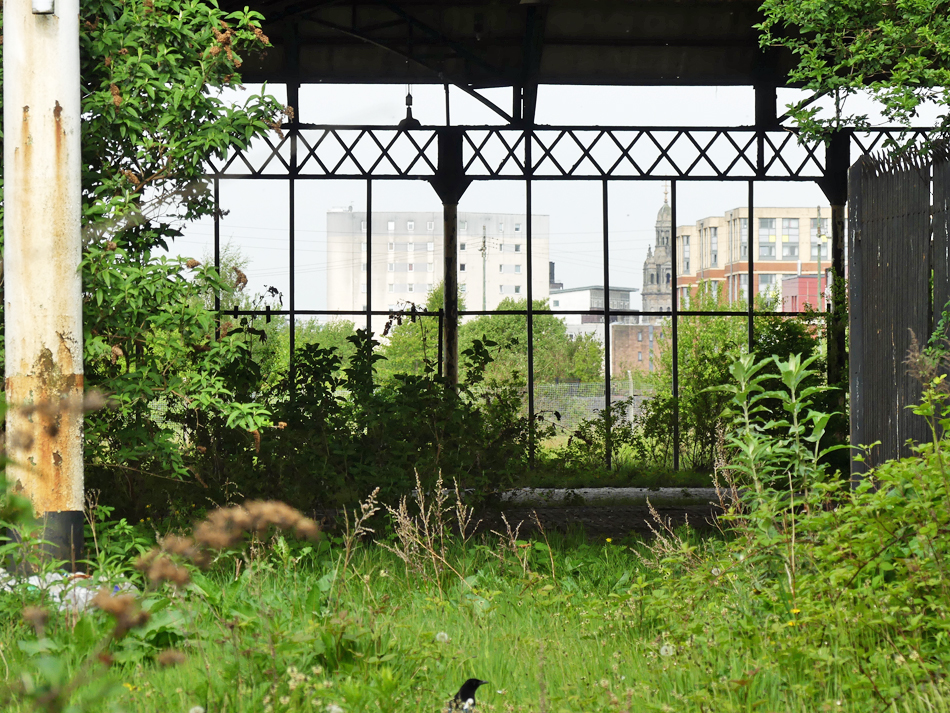 The document continues: “The redevelopment of the Meat Market site allows the opportunity to give the iconic B-listed Meat Market sheds a radical yet respectful new setting. The open space surrounding the shed will allow it to be seen in a new light and also offer its presence to Bellgrove Street.

“The primary access road will be aligned to offer a glimpse of the shed from Duke Street; respect is also shown to the former Duke Street Hospital as it is re-invented as the terminus of a street, a nod to the historic street patterns of the close-by Merchant City. 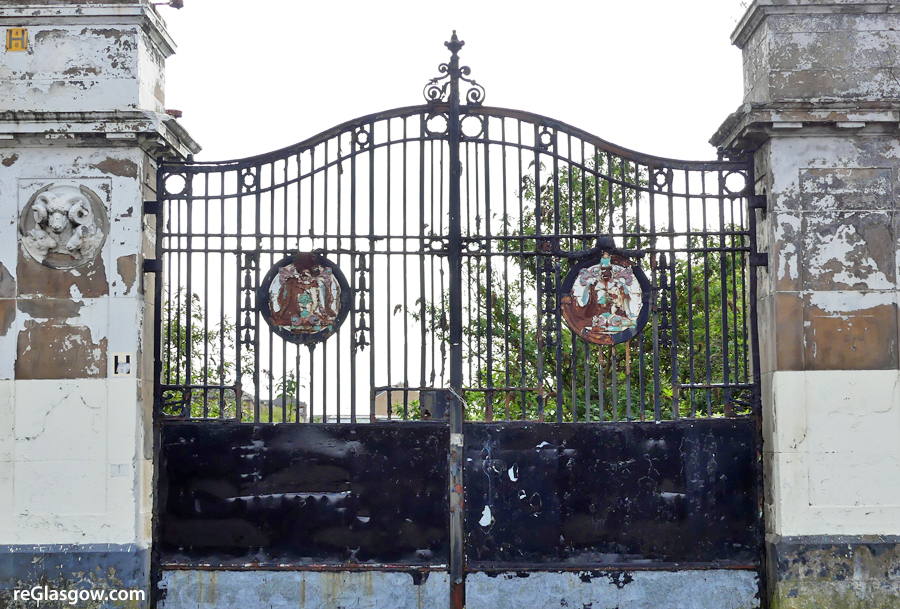 “Along Duke Street, the line of the development has been purposely held back to give the magnificent facade of the Wellpark Business Centre a prominence on the street, re-inventing the building as a landmark on the route towards the City Centre.

“The development of the Meat Market site offers the chance to positively repair the gap between Dennistoun and the Collegelands Masterplan.”

The proposals will now be considered by city planning officials. 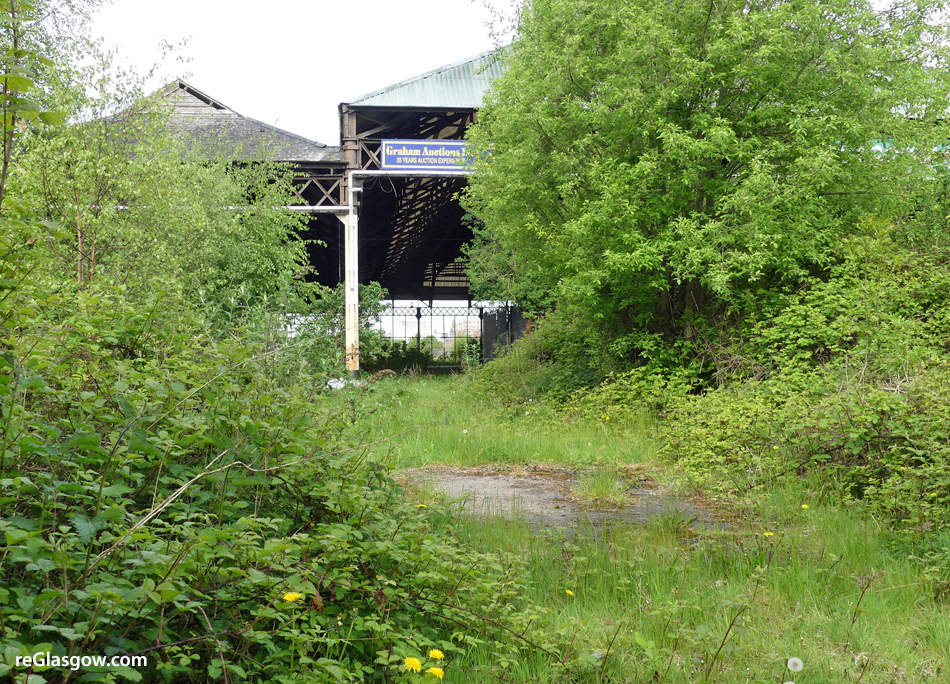