THE Oatlands area of Glasgow has been reconnected with Glasgow Green following the opening of the new £1.5million Polmadie footbridge. 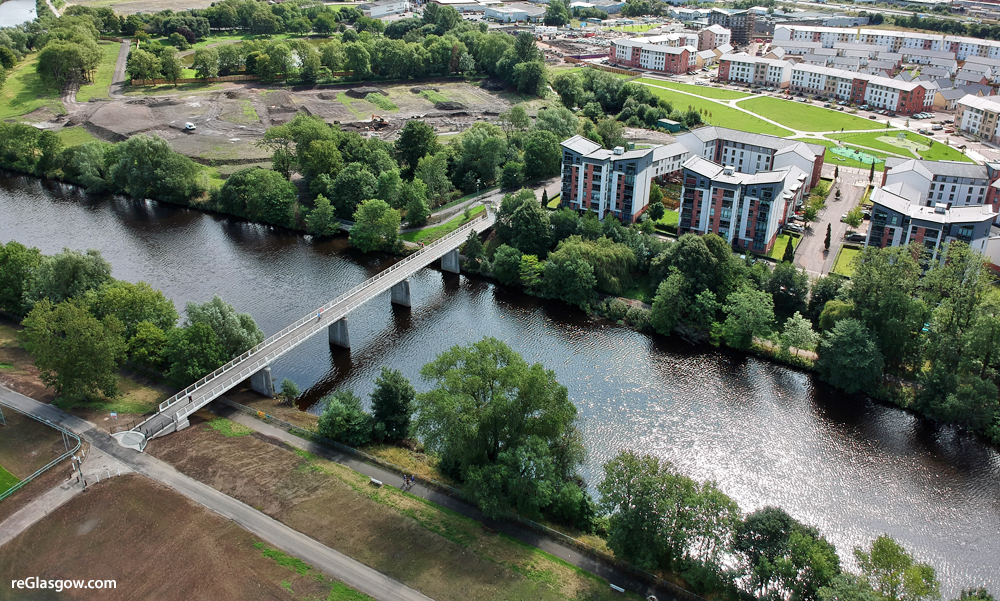 Direct access to the Green from Oatlands was lost in May 2015 when a routine inspection revealed that continued use of the previous bridge deck could lead to its collapse. 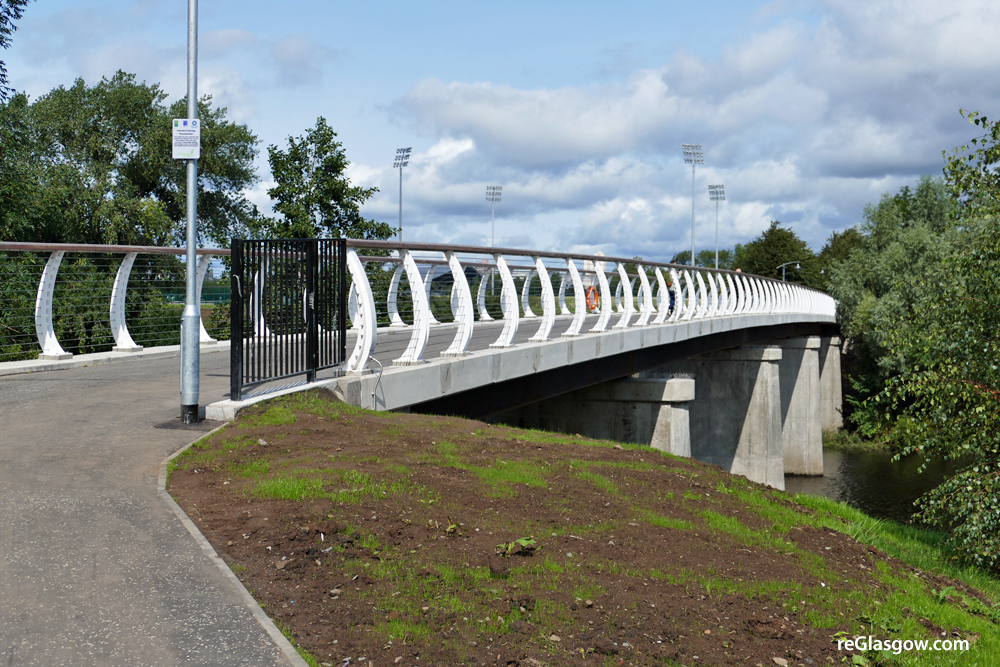 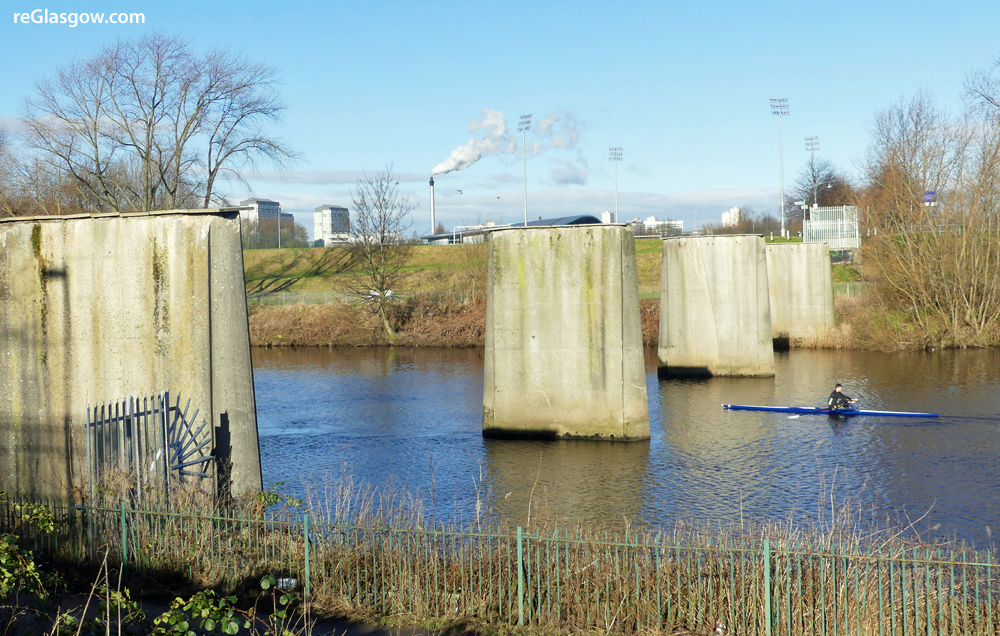 The 60-year-old crossing was immediately closed and by June 2016 the deck had been demolished, although the supporting piers were left in place. 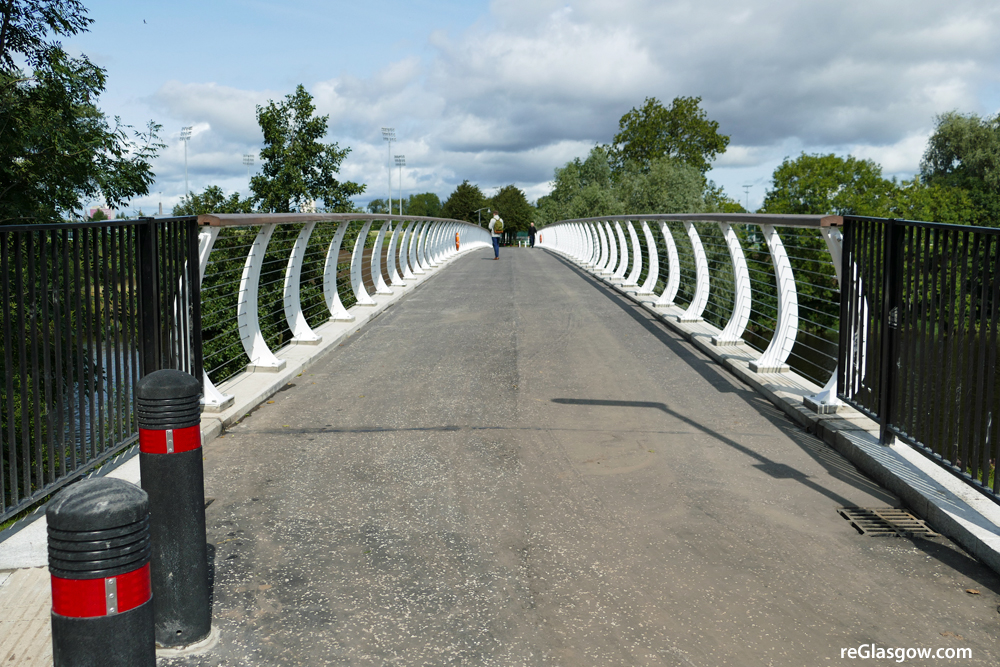 Locals campaigned for the pedestrian and cycle bridge to be brought back into use and that led to the decision by Glasgow City Council to provide funding for the restoration. 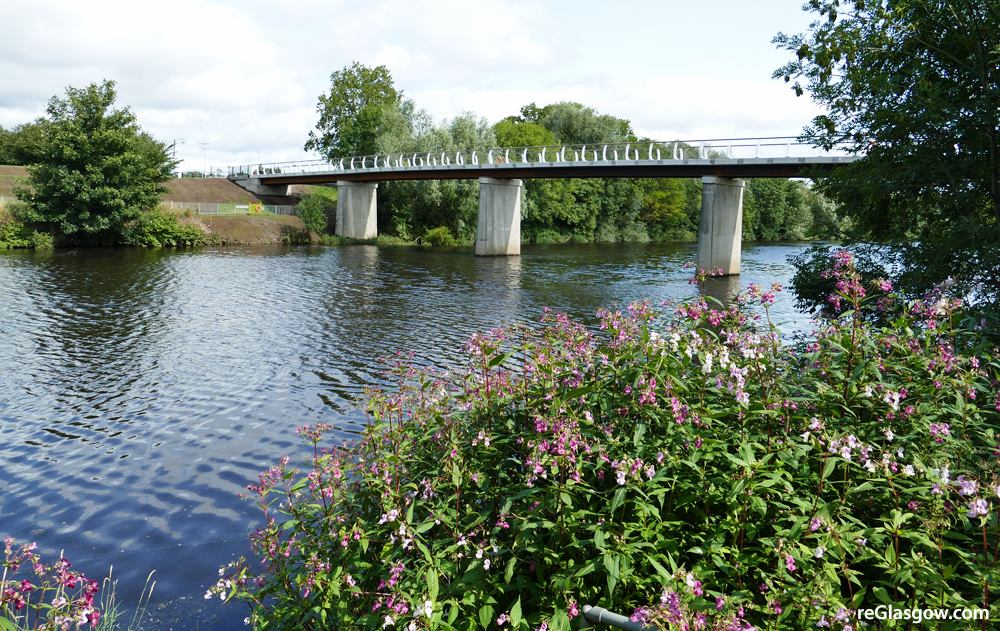 The 103-metre long deck has been built on the original piers with the approach ramp designed and appropriately lit to ensure it is accessible for disabled people. 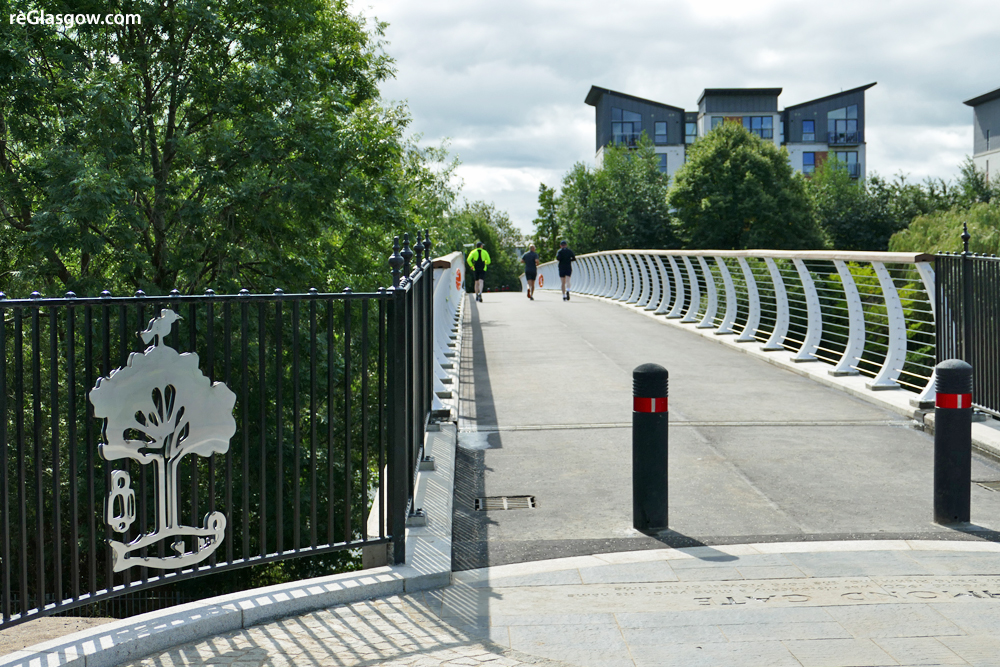 The bridge has in-built lighting to illuminate the deck to create a safer environment for pedestrians and cyclists.