CONSTRUCTION To Start On More Than 550 Homes At Dalmarnock

WORK is due to start on a development of 562 new homes beside the Clyde in Dalmarnock.

Riverside Dalmarnock is a mixed-tenure scheme of houses and flats by Link Group and Laurel Homes on the site of the old Dalmarnock Power Station. 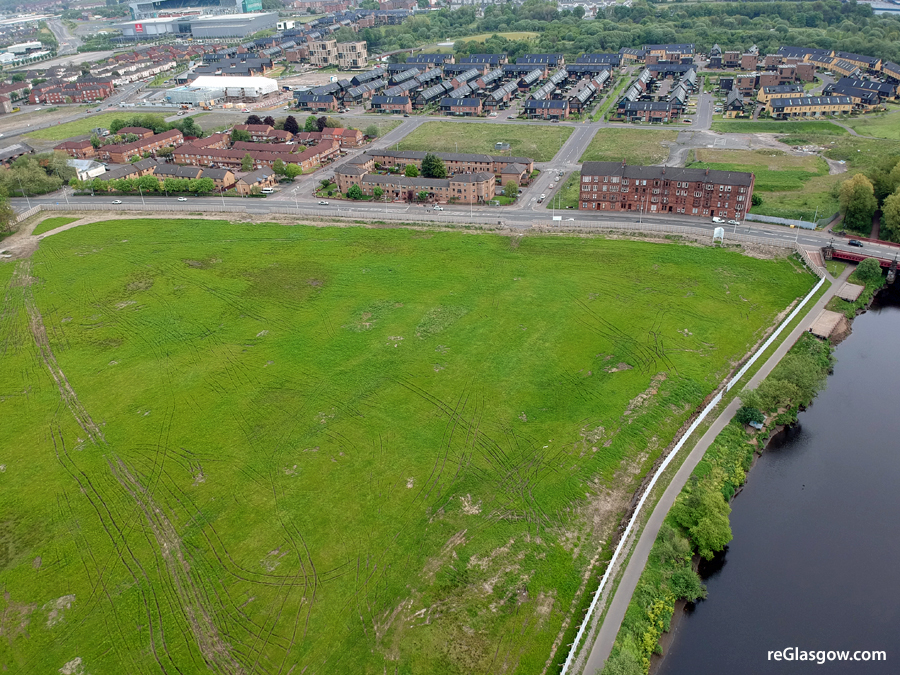 The land, bounded by Dalmarnock Road and Strathclyde Street has been vacant since 1980.

There will be 188 two, three and four-bedroom houses. 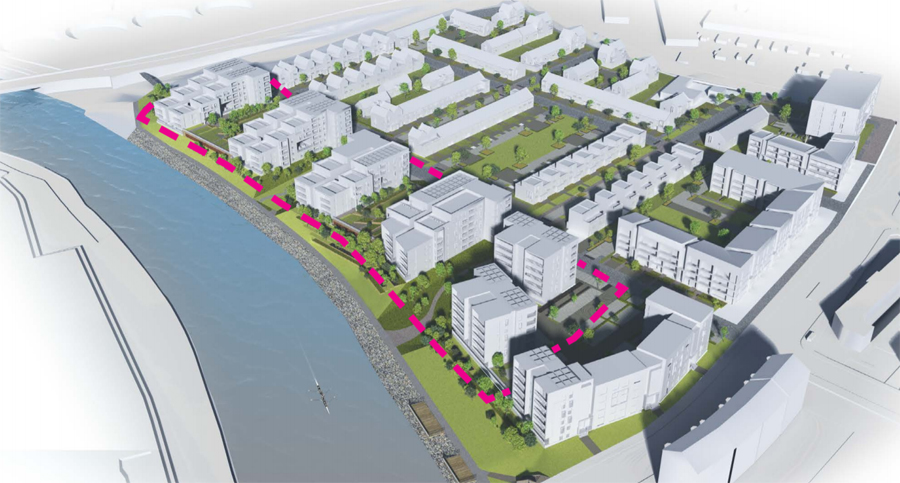 There will be 362 one, two and three-bedroom flats. The blocks of flats vary from three to seven storeys.

The project is due to start later this month and will be released in phases, the first of which is expected to be available in summer 2019. 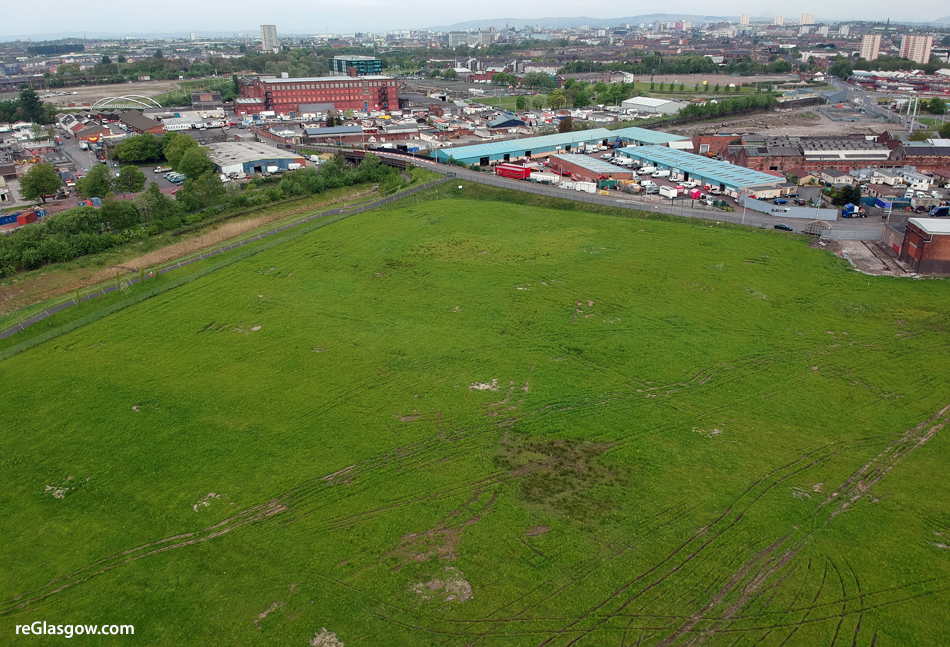 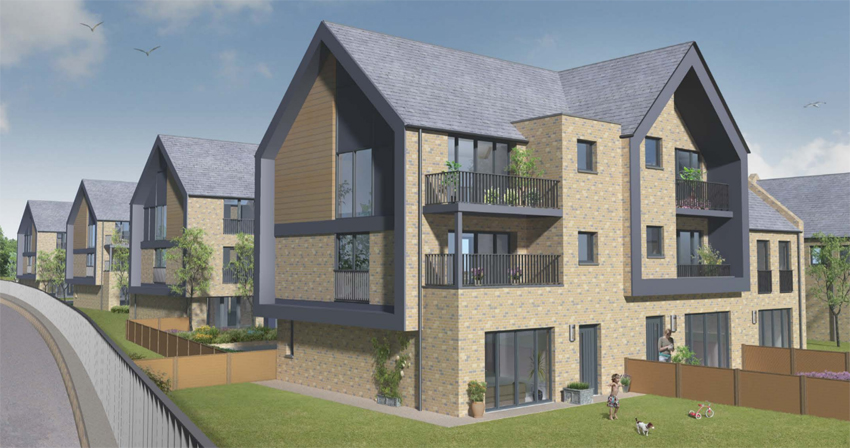 Townhouses on the Strathclyde Street side of the development