Glasgow City Council are proposing to create seven-kilometre route which will connect Mount Vernon with the city centre.

The consultation document states: “The forthcoming East City Way will deliver a safer, more comfortable walking and cycling active travel route between the city centre and Mount Vernon, extending to the Lanarkshire boundary, connecting communities and local amenities along its seven-kilometre length.”

“The proposed project will link the existing segregated cycle infrastructure, currently in place at Kirkpartick Street [at London Road], eastwards towards Celtic Park and the Emirates Arena, and ultimately connect the communities of Bridgeton, Parkhead, Braidfauld, Tollcross and Mount Vernon. The East City Way will create a much-needed continuous and interconnected route that can be utilised by all active travel commuters.”

The route will be built in phases. Consultation is taking place about phase one — improving the junction of London Road at Hamilton Road and Mount Vernon Avenue —  which would be implemented during 2019. 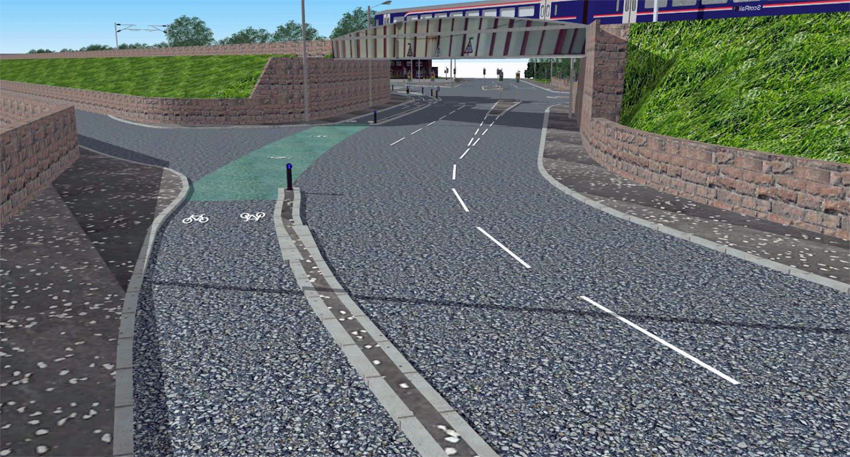 Improvements in the area of Hamilton Road, from Daldowie Road to Mount Vernon Avenue, would include provision of a two-way, kerb-segregated cycle route on the south kerb line; new traffic signal timing at the Hamilton Road / Daldowie Road junction to include a cycle-only phase; and resurfacing of the full carriageway.

Mount Vernon Junction would be redesigned to accommodate a two-way cycle route on the south kerb line. Pedestrian crossing points would be installed at the junction for the first time. Traffic islands and road layout would be altered to accommodate these.

On the London Road side there would be a reduction in the number of carriageway lanes from four to two, widening out to three lanes on the approach to the Mount Vernon junction.

There would be a two-way cycle route along the south kerb line and a re-designed junction of London Road at London Drive to include a cycle-only phase. 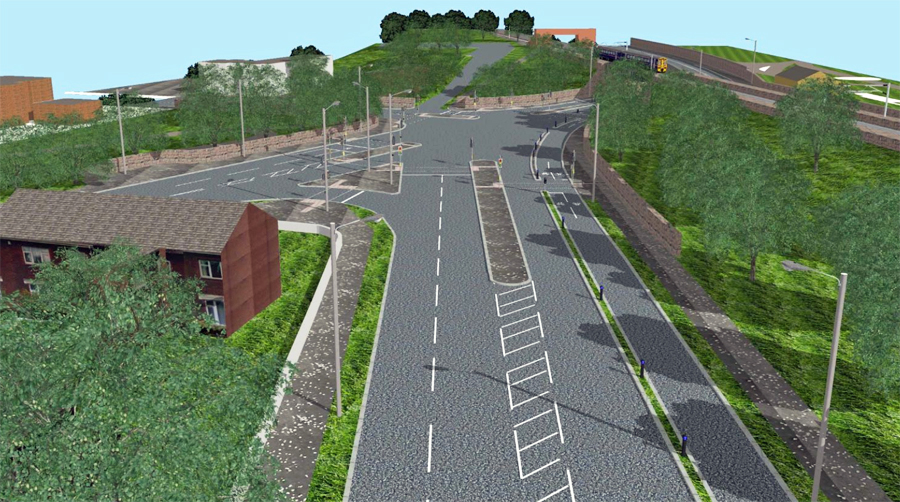 A drop-in information event is being held at Mount Vernon Primary School on Wednesday 26 September from 3.45 to 7pm.

Online consultation is running until 9 October.