HUNDREDS of Scottish Government staff are set to be based at high-profile Glasgow offices currently let to the city council.

A report to councillors for approval states the 10-year deal will provide space for around 750 staff in new posts being brought to the city. The first, fourth and fifth floors plus part of the ground floor are involved. 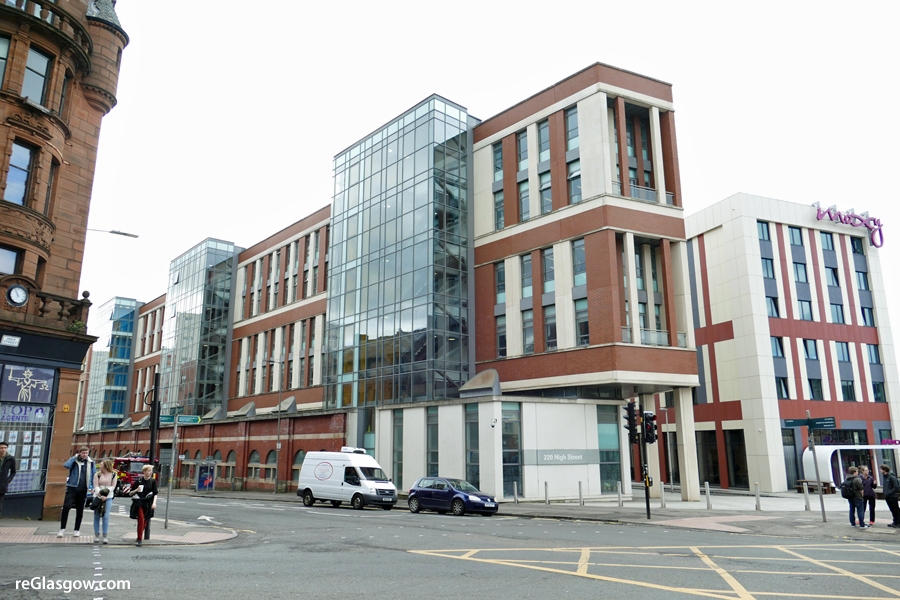 Rent would be nearly £500,000 in the first year rising to nearly £1.2million for the next four years with a review after that. The agency has already been using parts of the building under an interim agreement with the council. 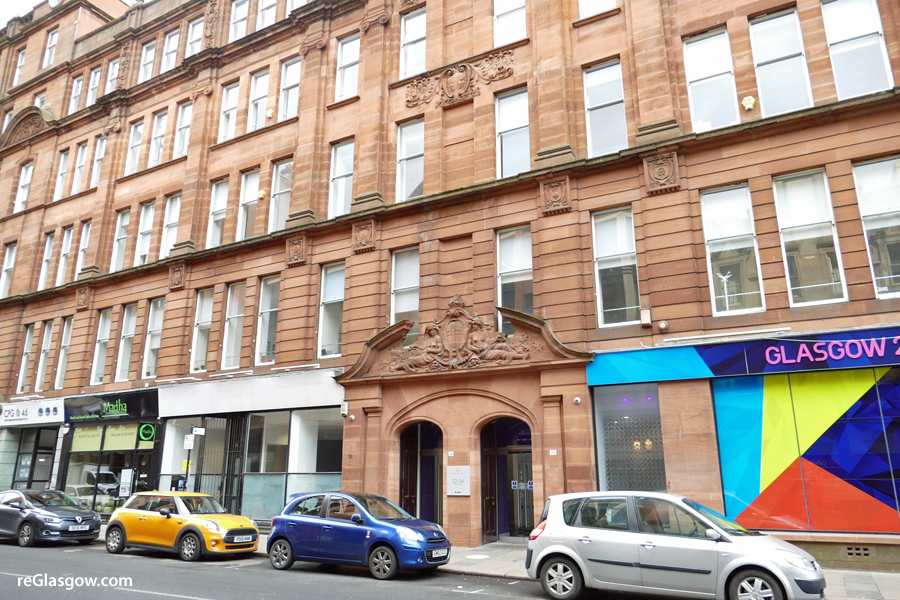 To accommodate the new sub-letting, Glasgow Life staff would be relocated to Commonwealth House in Albion Street, owned by City Property Glasgow (Investments) LLP, and the council’s IT services provider CGI would also move to other premises, not identified in the report..

The council decided in February 2017 that it would be possible to remove a building from its city centre office portfolio and selected 220 High Street as most marketable in terms of its upkeep and space standards.

Approaches and presentations were made to the Scottish Government which needs properties to house and operate the new Scottish benefits system.

The building was constructed as part of the Tomorrow’s Office programme by a developer with an agreed 25-year lease to Glasgow City Council until 29 September 2036. 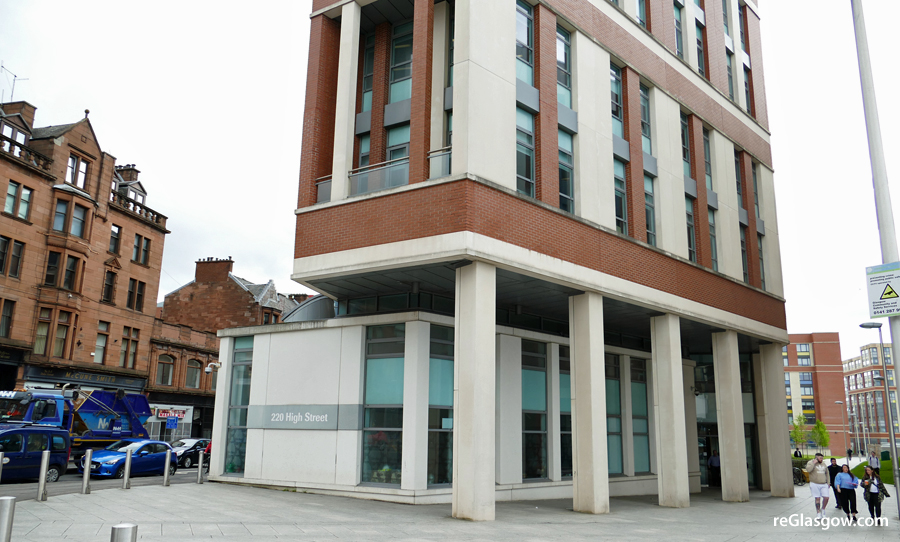 The lease terms took into account that the building would be a “pump prime” site to enable the regeneration of the Eastern end of the City Centre.

The report states: “This has proved to be effective with the Collegelands site now housing three additional student accommodation blocks together with a hotel and George Street to High Street having attracted the Strathclyde University Innovation Centre and the Inovo building.

“220 High Street has therefore performed its primary purpose of attracting inward investment and it is an anchor for future development of the surrounding area.”

The lease terms had a restriction so that the council could only sub-let to a public body.