MORE than 70 per cent of the apartments at G3 Square in Finnieston have been snapped up just over a month after they were launched.

The highly sought-after homes in one of Glasgow’s most fashionable districts have been a huge hit with buyers, and only 32 out of the original 108 properties are now available. 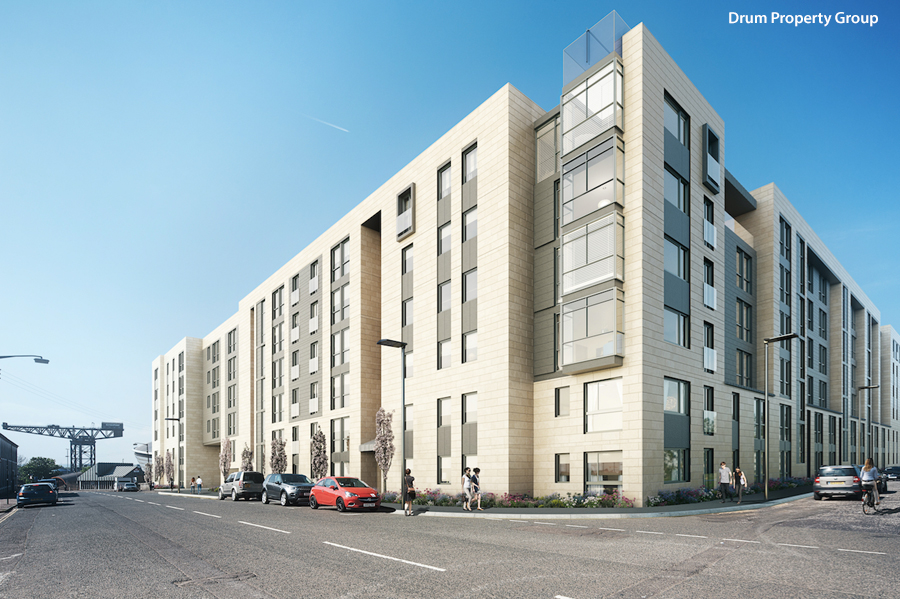 The contemporary apartments by Drum Property Group had generated exceptional pre-launch interest and demand has continued to exceed expectations with buyers rushing to secure their home in the development on Minerva Street.

Fife Hyland, communications director at Drum Property Group, said: “We knew from pre-launch interest that demand would be high and that’s definitely proved to be the case.

“I would urge anyone interested in living in G3 Square to reserve their apartment without delay as the high levels of demand underline the appeal of apartment living in one of Glasgow’s most highly sought-after locations.”

G3 Square is made up of one, two, and three-bedroom apartments and penthouses, all with Leicht kitchens, Siemens appliances, Laufen sanitaryware and Hansgrhoe fittings.

The six storey development has landscaped outdoor areas, with dedicated car and cycle parking spaces, and its location, close to the M8 and Exhibition train station and within walking distance of the city centre, has proved appealing to a wide range of buyers.

Finnieston, recently named the hippest place to live in Britain, has been transformed into a destination area, with fashionable bars, restaurants and galleries along the length of Argyle Street, connecting the city with the West End. 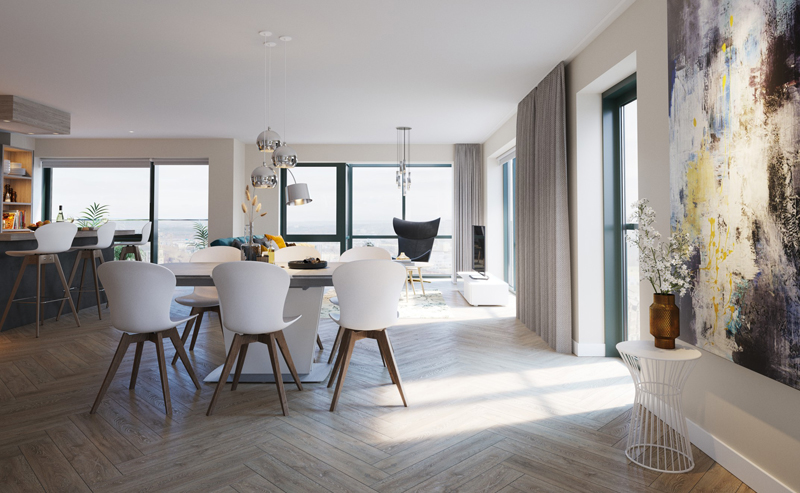