GLASGOW planners have rejected an application for 46 flats on a vacant site in Dennistoun. 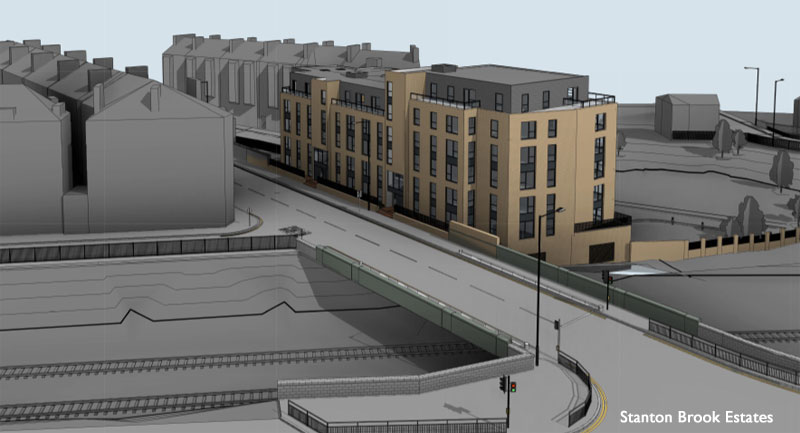 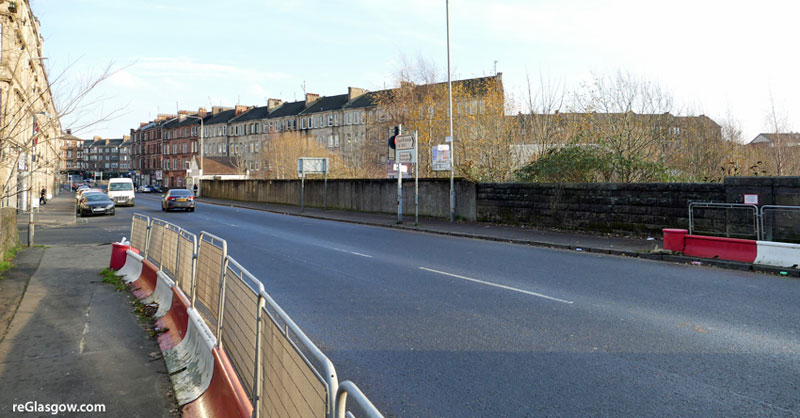 They said that the density and scale of the block of flats, combined with lack of open space, would result in overdevelopment of the site.

Concerns were also raised about lack of open space and car parking, and the proposed flat roof was not in keeping with the surrounding properties.

No statement regarding energy had been provided and the proposals failed to include adequate compensation for the loss of habitats.

A council report stated: “No attempt has been made to establish character and a varied sense of place.” 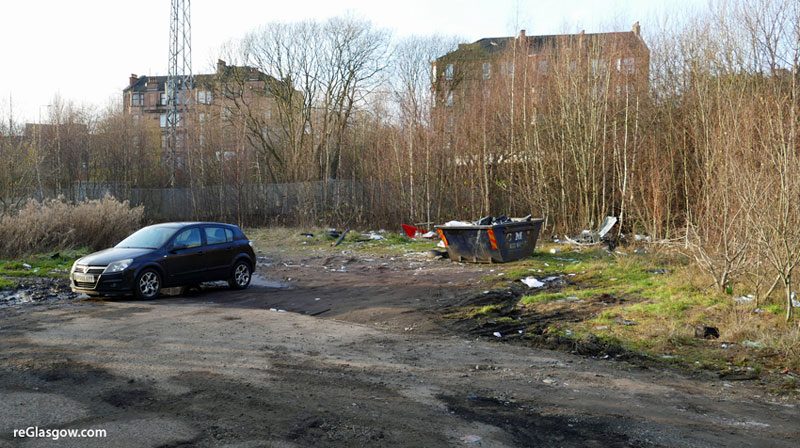