PLANS to demolish an Anniesland pub and build flats have been lodged with city planners.

A three-storey block containing six apartments is proposed for site of the Signal Bar at 176 Fulton Street. There would be five two-bedroom flats and one with one bedroom. 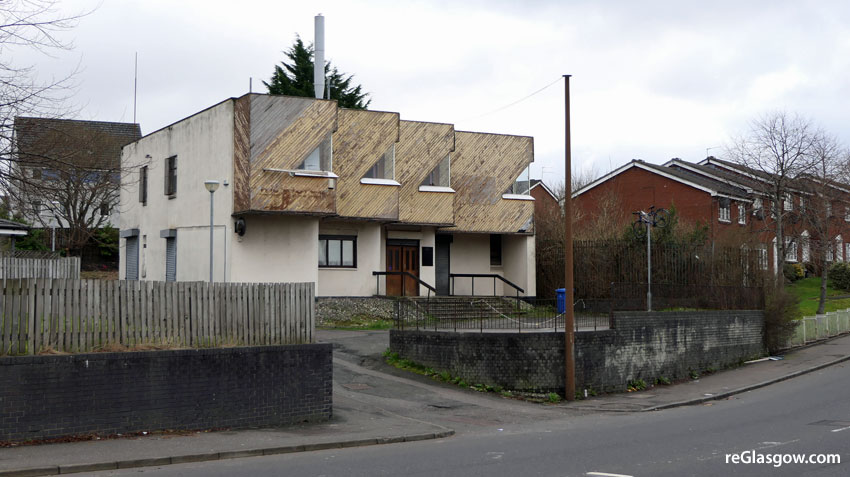 How the new building is expected to look

Car and bike parking would be provided plus private recreational green space for the use of the residents.

A design statement by Detail Architecture explains: “The pub name commemorates the fact that a railway signal box once stood on this site. Although the pub was re-named as ‘The Second Step’ in the 1990s, its original incarnation was as a ‘themed railway bar’ called ‘The Signal Box’ when it was built in 1971 by the Tennent Caledonian Breweries. 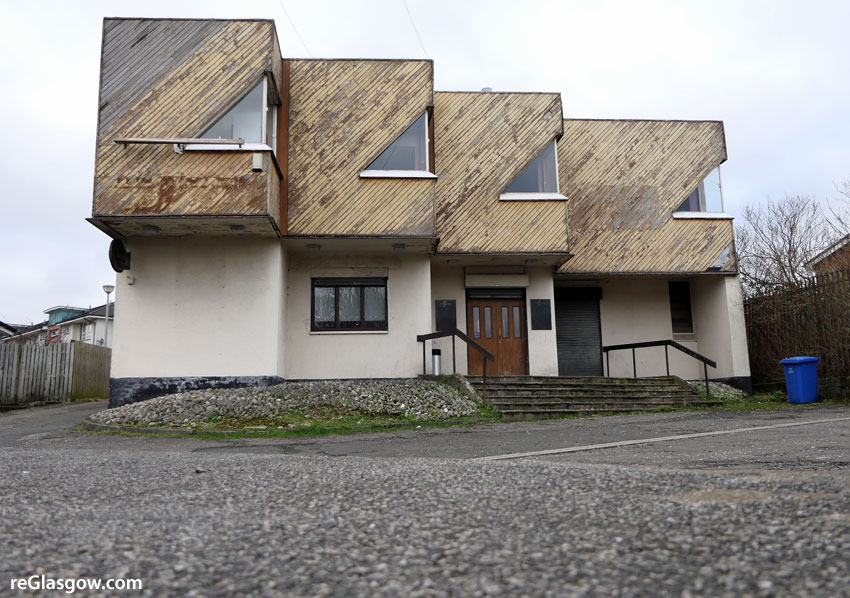 “Although the 1970s design was certainly unusual, bold, and arguably striking for its time, the proportions were inconsistent/compromised and the execution poor, in light of which it would perhaps be fair today to say (and widely accepted), that the building is of little or no architectural merit.”

The document continues: “We feel an opportunity exists to create a landmark building on this site, of genuine merit in contemporary architectural terms, which it would be a great pity to pass up through adopting a more timid and traditional approach.”