DOZENS Of Roads Closing for Weekend Cycling Events In Glasgow

NUMEROUS central Glasgow roads will be shut to traffic for much of Saturday (7 September) for the opening stage of the Tour of Britain cycle race. 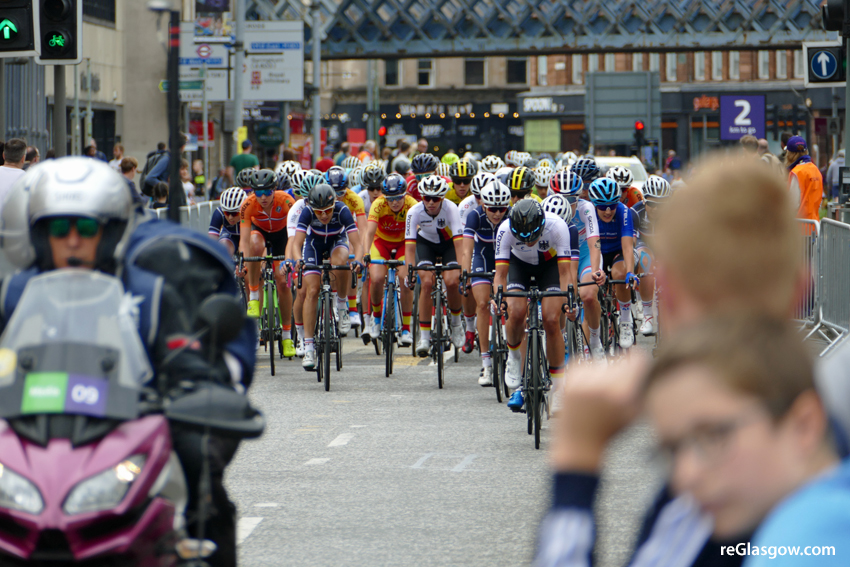 Cyclists racing in Glasgow during the European championships last year.

The race will leave from George Square around 10.30am and do two laps of the city centre before heading south out of Glasgow bound for Dumfries and Galloway.  |  Tour of Britain

Glasgow City Council say closures will be in place from 4am to 8pm on the following streets:

Police will also be stopping and holding traffic at a number of other streets as the Tour of Britain passes, between 10am and 1pm:

There will be further road closures on Sunday (8 September) between 5am and 1pm as the Pedal for Scotland Glasgow to Edinburgh cycling event takes place: