STARBUCKS are pressing ahead with a plans for a drive-thru coffee shop in Glasgow’s East End.

Permission for a development on part of the car park near the front entrance at Forge Retail Park was given last year.

Now Starbucks have applied for permission to put up signs at the site.  A building warrant has also been sought. 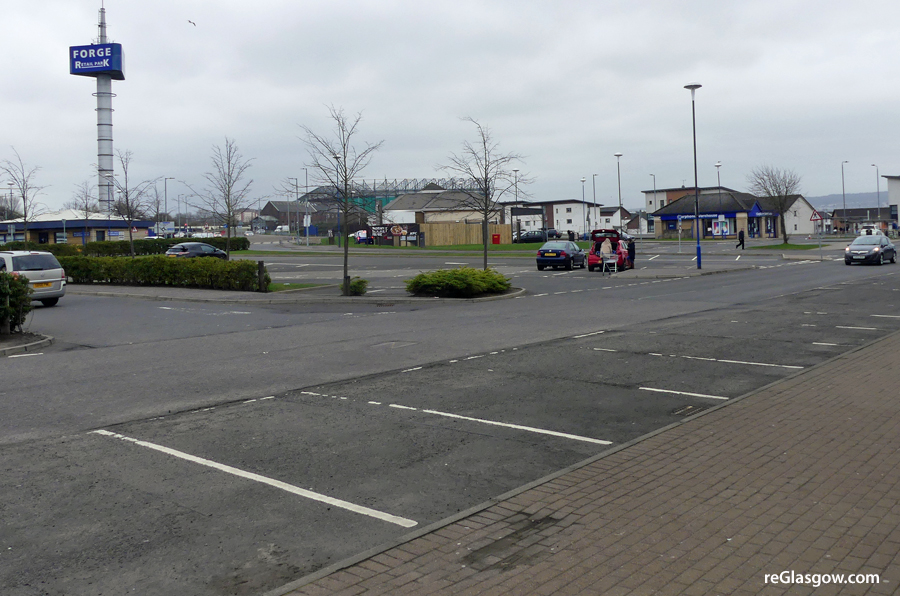 Seven other Starbucks drive-thrus are proposed in the Glasgow area including four which have received planning consent — at Polmadie Road, Dalmarnock/Rutherglen, Govan and at London Road, near Junction 2A of the M74.

There are three for which decisions have still to be made — at Darnley Mains, Hillington and Glasgow Harbour.