AN application for 19 studio and one-bedroom flats proposed for a vacant site in Finnieston has been refused.

The six-storey building on a site at 1017 Argyle Street, opposite Kent Road, was also to have included two ground floor commercial units.

But Glasgow City planners have rejected the application, giving various reasons for their decision. 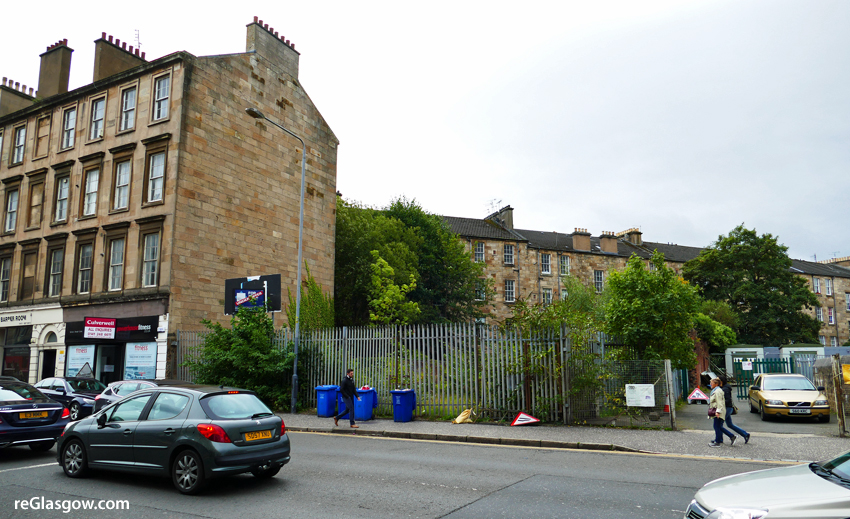 Officials felt there would be overlooking issues for neighbouring properties and privacy problems for residents.

Planners also stated: “No justification has been provided for the proposed single aspect flats to show that the level of amenity enjoyed by the flats is similar to, if not better than, that of dual aspect flats in a similar location.”

They added: “The proposal does not respect the established building lines of the street nor does it ensure that the massing respects and responds to adjacent properties.”

Other issues were the residential density being “far in excess” of the guidance, not enough amenity and communal garden space and insufficient cycle storage. 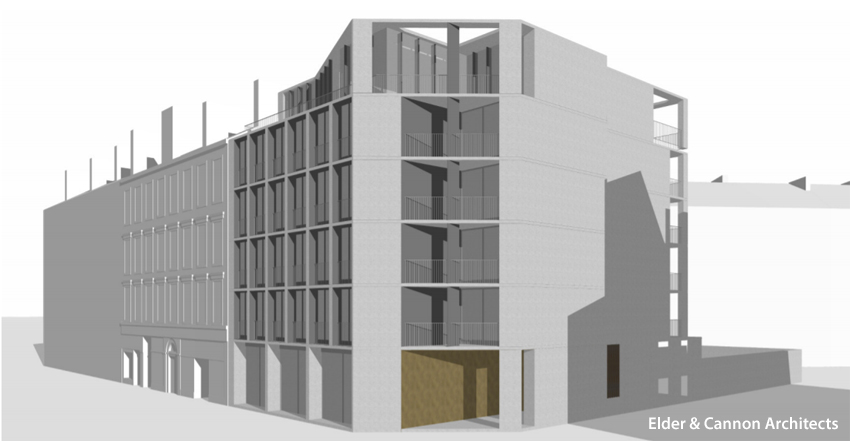