FIRST 200 Homes In Hamiltonhill Transformation Get The Go-Ahead

DETAILED plans for the first phase of new housing at Hamiltonhill in Glasgow have been approved by city officials.

There will be 198 properties on land bounded by Hobart, Bardowie, Carbeth and Stonyhurst Streets. 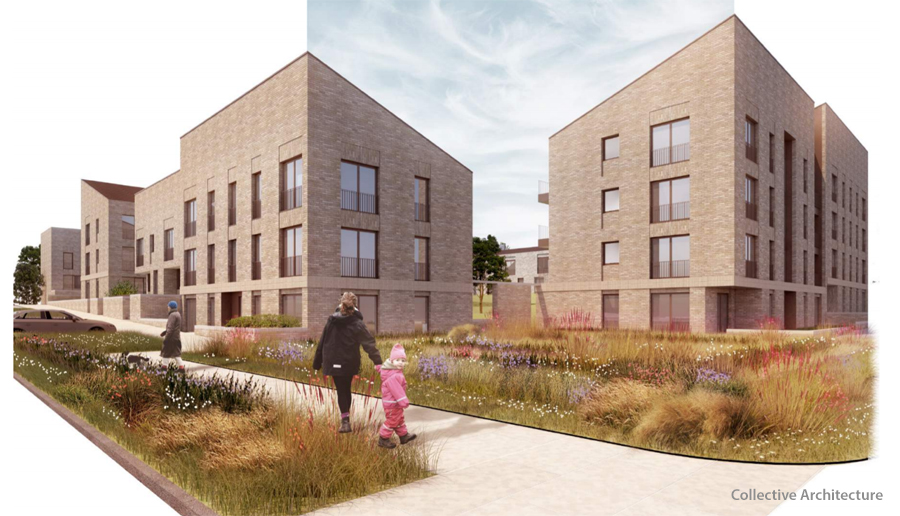 The majority of the properties will be for social rent although there will be some for private sale.

A report by planners states: “The proposal supports the regeneration and redevelopment of a key housing investment area and will utilise a brownfield vacant and derelict site. The proposal contributes to the development of a vibrant and accessible residential neighbourhood.”

The masterplan for the whole area, being implemented by Queens Cross Housing Association, calls for around 660 homes in four phases, with completion scheduled by 2025. 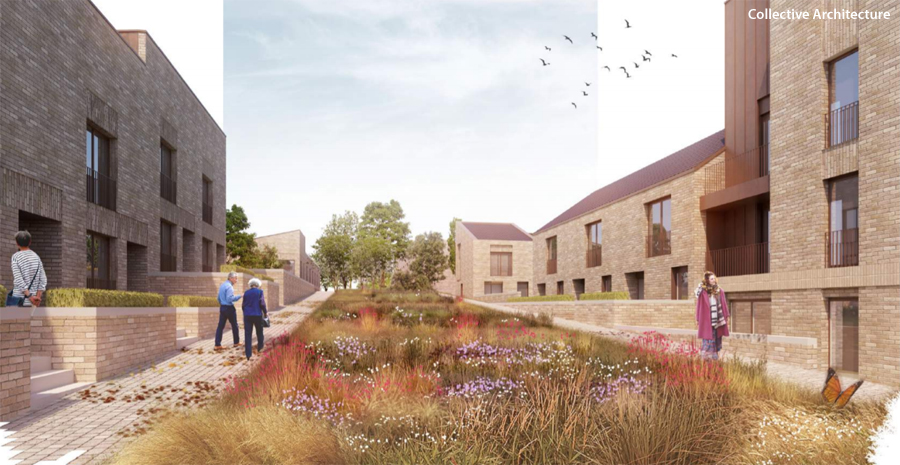 Hamiltonhill is between Maryhill and Possilpark to the north of Glasgow City Centre and has a high proportion of gap sites, including three recently demolished schools and others resulting from housing clearances. Its southern and western edges are bounded by the Forth and Clyde Canal.

Each phase has a public green space — Bardowie Street Community Garden will be delivered within phase one.

|  More about the Hamiltonhill regeneration in previous story 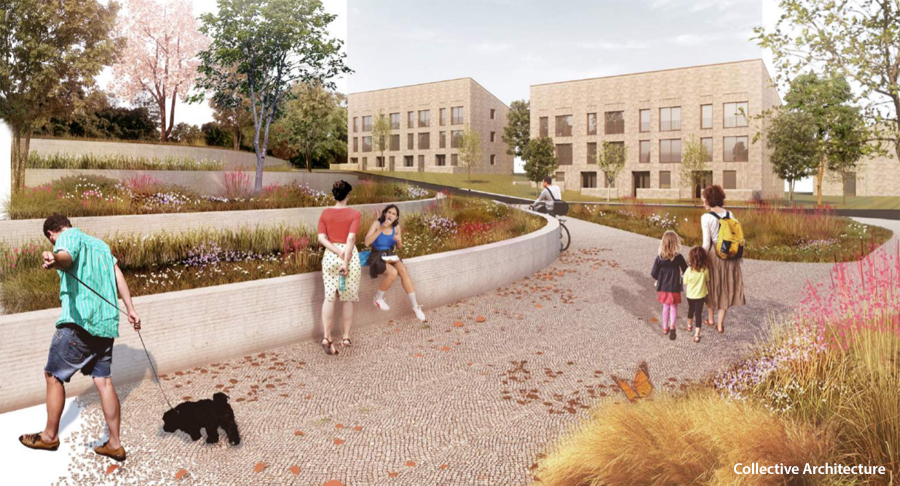