A DEVELOPMENT of 20 flats and five industrial units is being proposed for a site in Rutherglen.

It would be built on land between Montford Avenue and Curtis Avenue.

The application has been made by Bonatti Bros and McCracken Construction in association with Rutherglen and Cambuslang Housing Association.

The flats would be in four two-storey blocks, accessed from Montford Avenue.

The commercial buildings would be on an area behind existing business premises in Curtis Avenue, including the 100 Acre lounge bar.

Three trees would be lost.

The proposal is being assessed by South Lanarkshire Council. 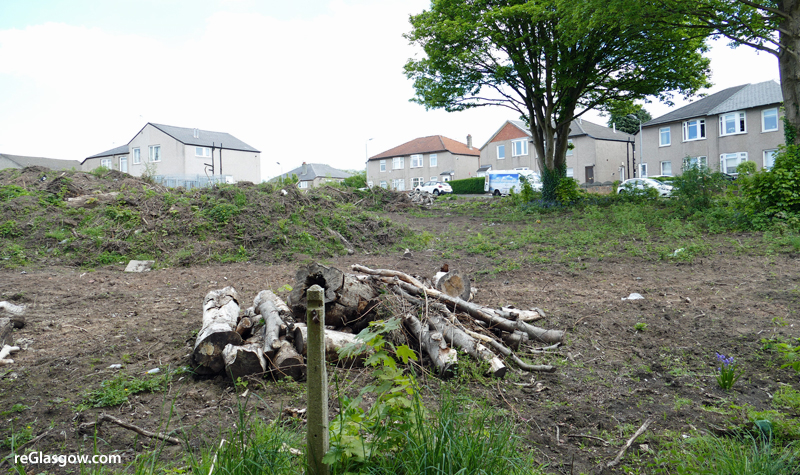