A RUNDOWN B-listed building in Calton looks set for a new lease of life.

Planners have agreed that 202 to 204 Hunter Street can be converted into six two-bedroom flats with a ground floor retail unit. 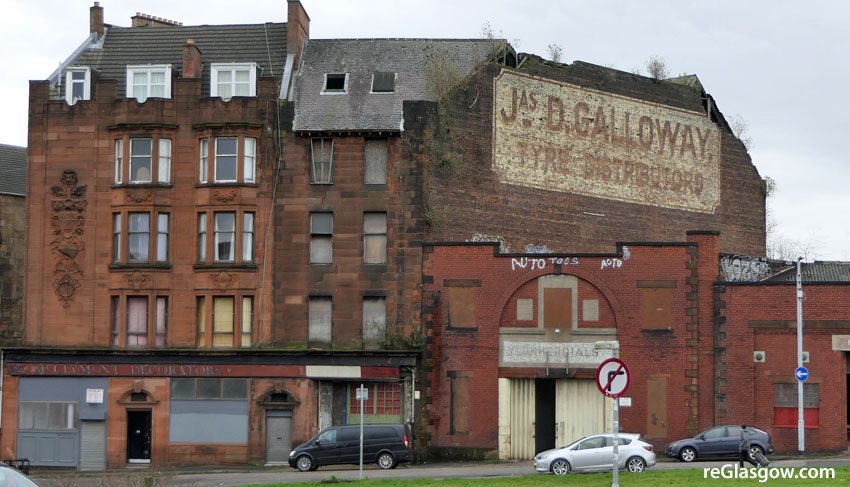 The four-storey building was constructed for J & A Arthur, potato and grain merchants, in the early 1900s and was listed in 1992.

It features on the Buildings at Risk Register for Scotland, described as being in poor condition.

The conversion plans were submitted to Glasgow City Council in May 2016 and have only now been approved following revised drawings being drawn up late last year. 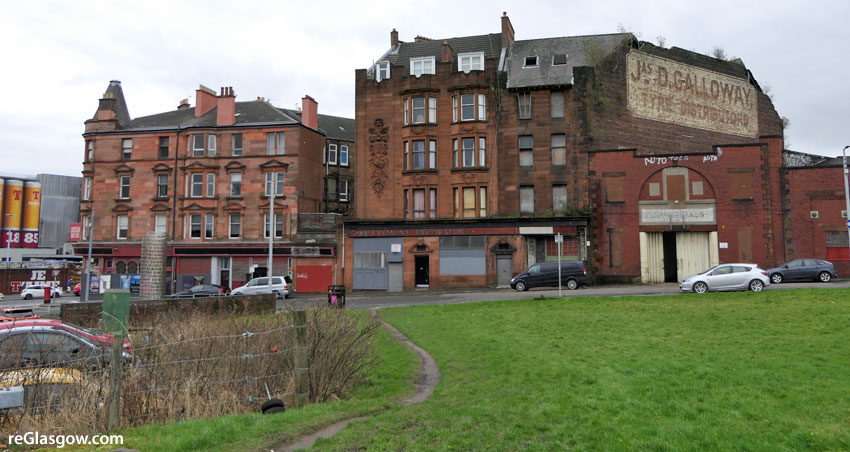