FLATS Plan For Former School Site In Calton Gets Go-Ahead

A DEVELOPMENT of 32 flats has been approved for a site in Calton.

The Wheatley Group has been given permission to build the properties for mid-market rent on land bounded by Great Dovehill, Little Dovehill and Bell Street. 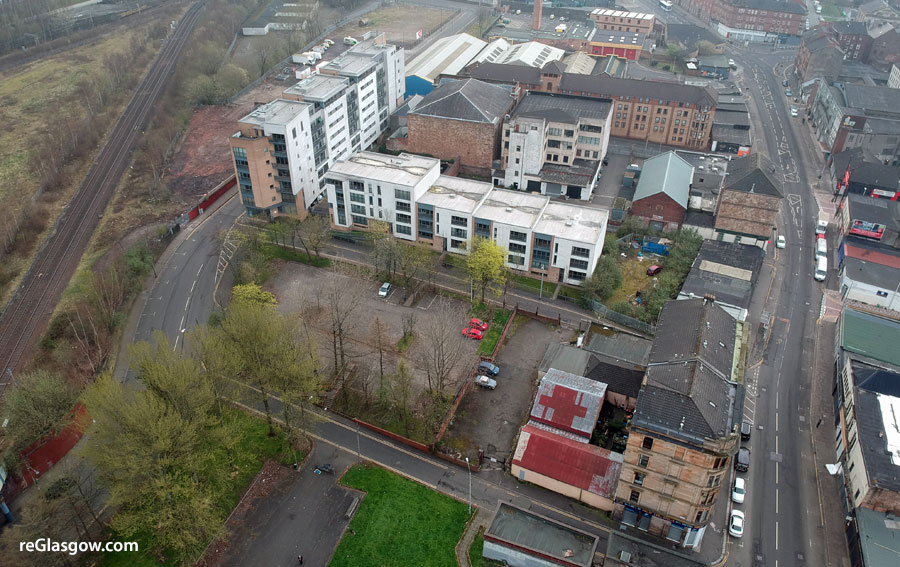 The site is currently laid out as a car park. Dovehill School and tenement properties were there until demolition in 1989.

There will be three car parking spaces for the wheelchair accessible flats and two spaces for electric car club vehicles. A cycle space will be provided for every flat.

The application was passed by Glasgow City planners. 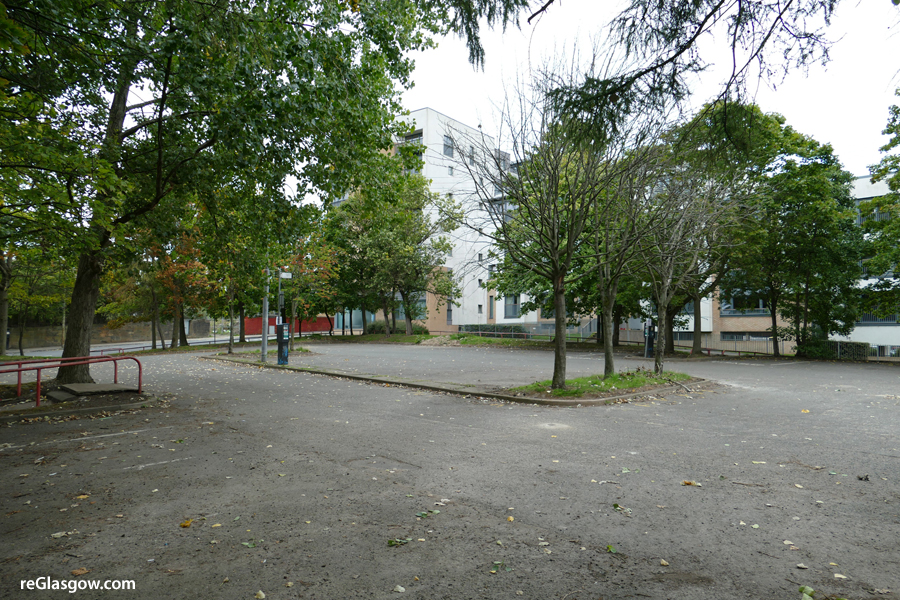