The development is proposed for land formerly occupied by St Mark’s Primary in Muiryfauld Drive at Edenwood Street, beside the north end of Tollcross Park. 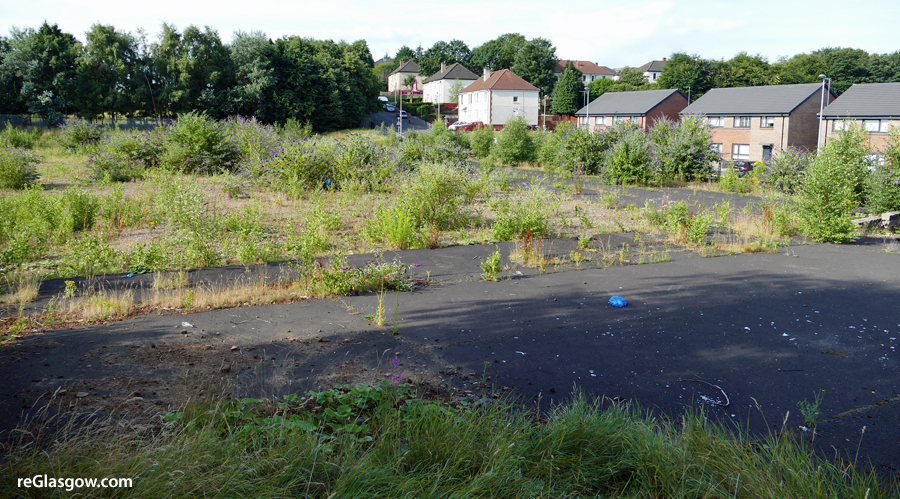 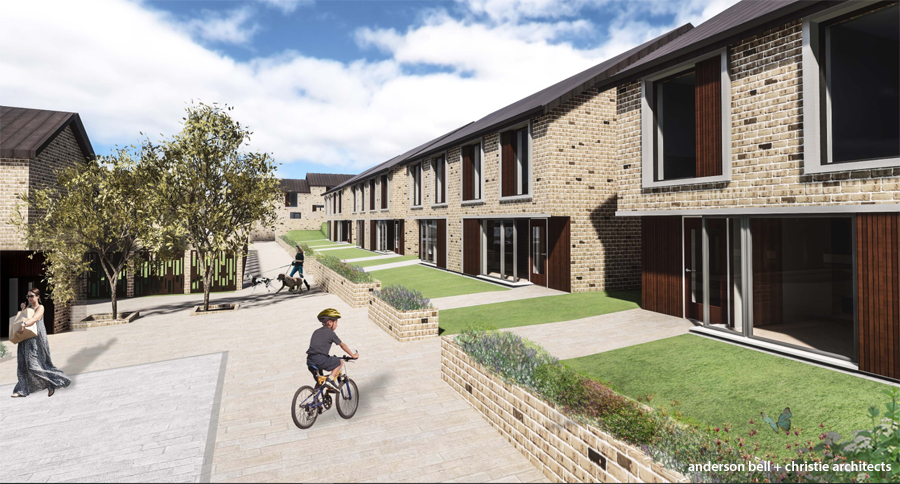 There would be a range of accommodation types:

The application is pending assessment by city council officials. 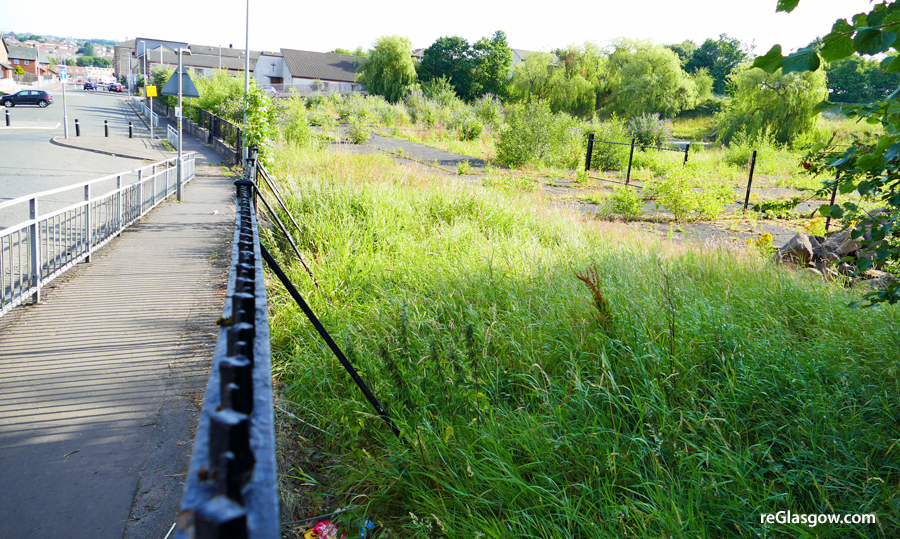 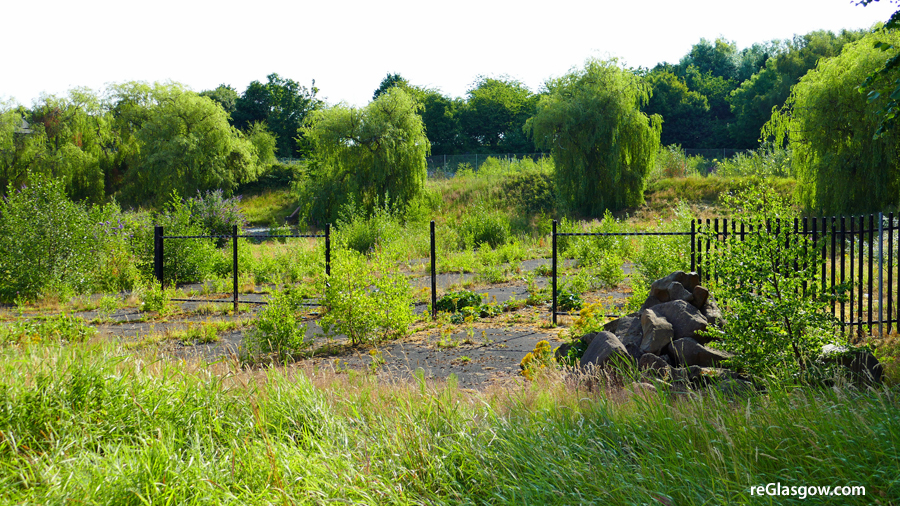