A report updating city councillors says a feasibility study is being produced by consultants looking at how to fix and upgrade the weir and what the best options are for repairing the affected river banks.

The Clyde Tidal Weir is at the western end of Glasgow Green and maintains the upstream water at a constant level by means of three gates which can be raised and lowered depending on tide and river conditions.

In August 2017, the north gate malfunctioned causing damage to the weir. The report states: “Before it could be lowered back into position, the river level dropped drastically and large sections of banks were exposed. 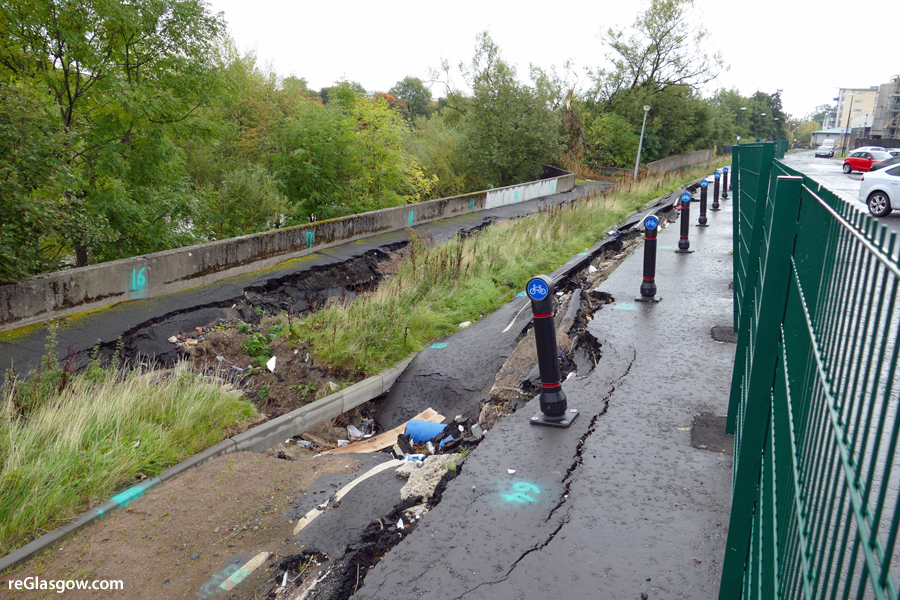 The worst damage took place on a 170-metre stretch at Adelphi Street on the south bank, pictured, affecting 1,700 square metres. A 95-metre section at Waterside Street and a 50-metre section near the Smart Bridge at Carstairs Street, Dalmarnock were also affected. 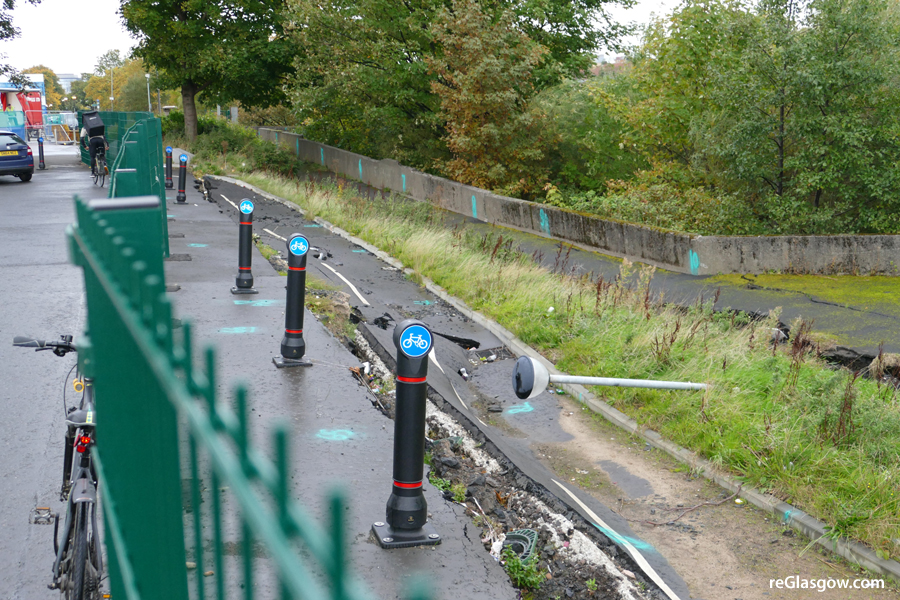 Officials state: “The current estimate of repair costs for the banks is £6million. As part of the feasibility report, the consultant is refining this estimate and will report on the most durable and cost-efficient options and associated costs for repairing these banks.” 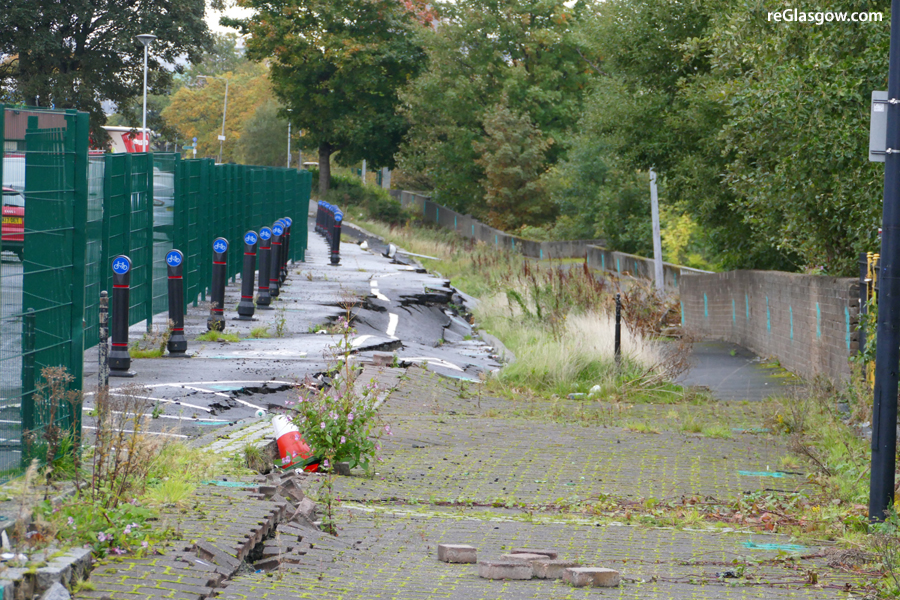 The south and middle gates of the weir are operating properly and are able to maintain the upstream river level and allow passage through for boats.

But officials state: “Going forward it is crucial the tidal weir is returned to full functionality in order to reduce the risk of a future failure which would de-stabilise the upstream river banks and reduce amenity to the riverside cycle path/walkway and adjacent streets.” 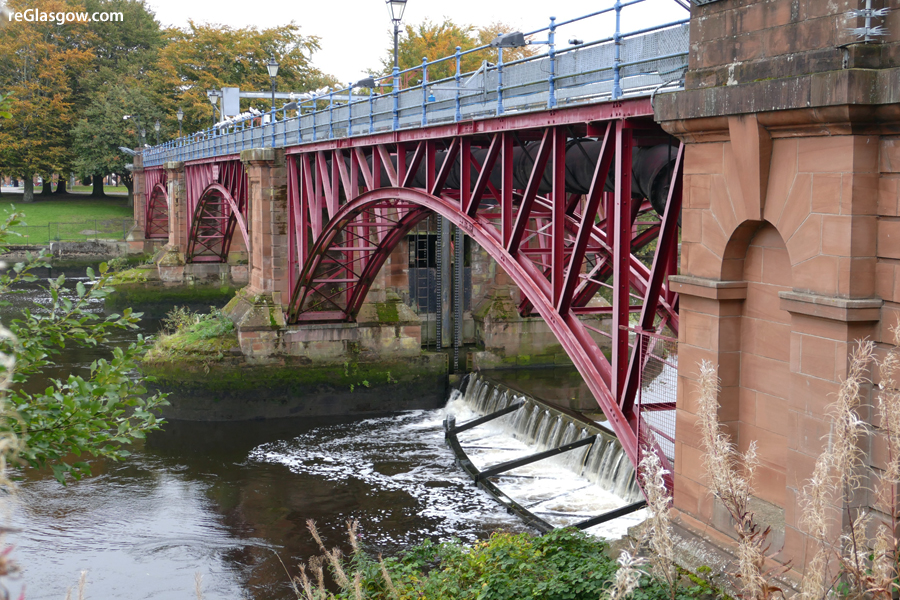 The council has set aside £2million for repairs and upgrading of the tidal weir which it hopes will be completed by November 2019.

Repairs are required to the weir’s north gate and its rollers need to be replaced. There is also damage to the masonry piers.

Meanwhile, the control system for the weir is outdated and beyond the end of its service life.  As part of the feasibility study, the council is investigating installation of a ‘smart system’ which would use sensors.

The report explains: “This system would allow the gate levels to automatically adjust to the river and tidal conditions and importantly, continually monitor the weir for any signs of failure or fault.”