GLASGOW’S Eusebi family have been givne permission for a new restaurant in the West End, across the road from their successful deli premises.

City planners have approved their application to turn a former bank at 11 Gibson Street into an eatery. 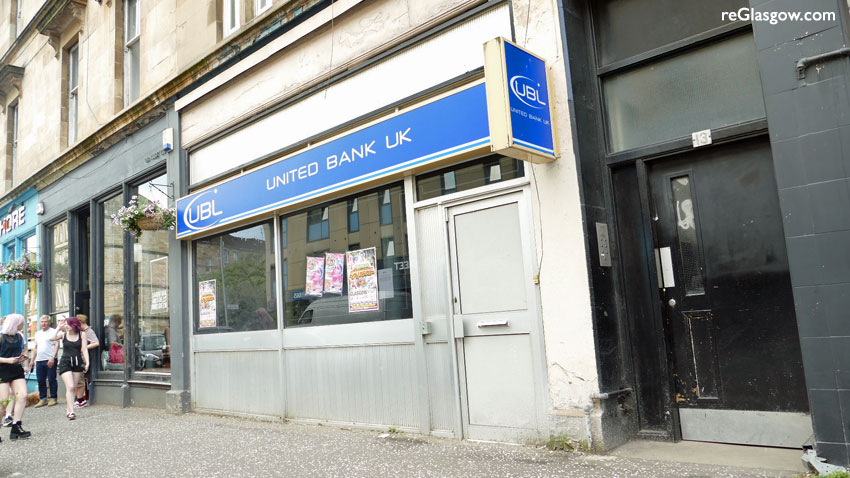 A previous application last year was refused because planners felt the proposed flue duct on the rear wall would detract from visual amenity.

But officials have backed the new proposal which will equip the building’s chimney for disposal of cooking fumes. Issues regarding storage of bins have also been addressed. 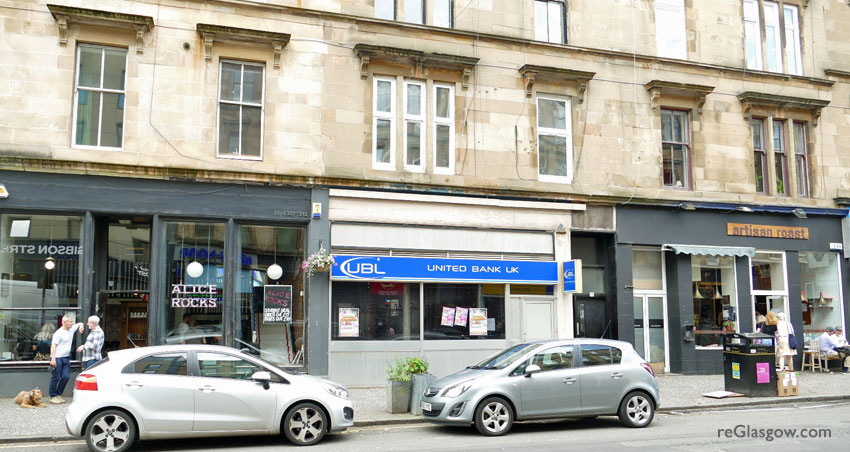 A statement submitted to the council had stated: “The property has remained unoccupied for approximately four years, coinciding with the withdrawal of many banks from the high street, leading to the shopfront and the interior falling into disrepair. The vacant bank now sits uncomfortably within the vibrant, diverse and bustling streetscape of this West End street.

“The proposed development will finally inject life back into the property through changing the use from vacant bank to dynamic family-run restaurant, truly reflective of the surround area.

“The property requires extensive refurbishment over three levels; including a new shopfront in accordance with conservation area guidelines, open kitchen and prep, and fully accessible toilet and baby change on the ground floor with mezzanine gallery dining area above. The lower ground floor will provide additional prep kitchen and toilet facility.”

“The restaurant interior design will be installed to a high standard. On arrival the customer will immediately feel welcome and very much part of the experience; enjoying the theatre of the locally sourced ingredients being prepared in the open kitchen, alongside an interior reflective of the style of cooking and philosophy of the restaurant.” 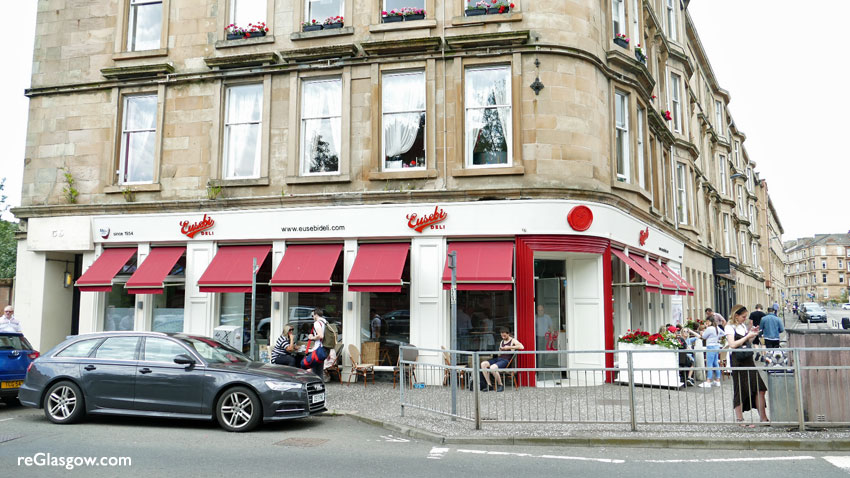 The statement continued: “The Eusebi family have been operating businesses in both the East and West End of Glasgow for over 70 years. Now into the fourth generation, Giovanna and Eddie Eusebi opened their first deli restaurant on the corner of Park Road [pictured] which involved the extensive refurbishment of another site that had lain empty for nearly 15 years, breathing life into the building through its vibrant fit-out and quality of food for the local neighbourhood.

“The Eusebi business also supports its own bakery employing a total 48 people. The proposed restaurant on Gibson Street will add a further 18 jobs.”

“Residents and businesses made no objection to the previous proposal; however, it is hoped that the new proposals demonstrate the applicant acknowledges the reasons for refusal allowing planning permission to be granted as the cost of the property remaining unoccupied is detrimental to the area and local economy.