GO-Ahead Given For £5Million Housing Development In Castlemilk

A £5million project to built 42 new houses and flats on three sites in Castlemilk has been given planning permission. 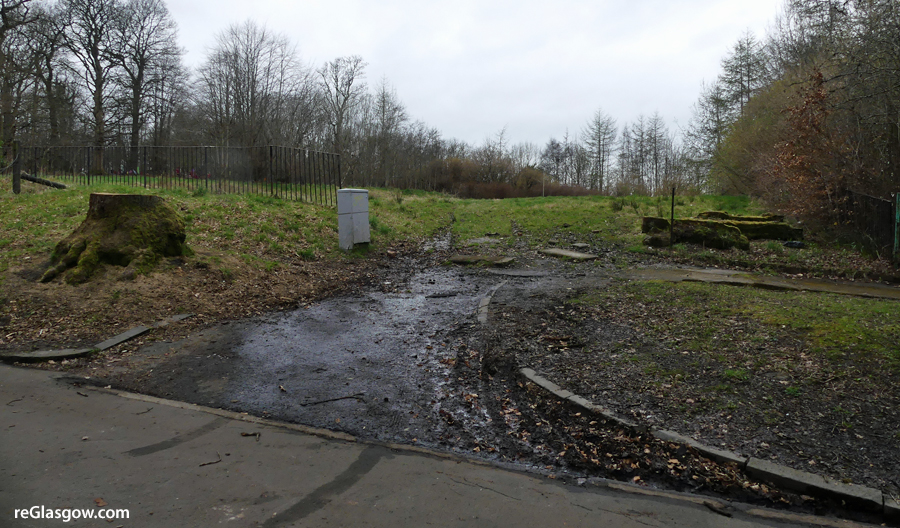 Twenty-two properties will be built on the site of the former Castlemilk East Parish Church in Barlia Terrace.

That development comprises four three-storey, four-bed townhouses and 18 flats — six with two bedrooms and 12 with one bedroom — over three and four storeys 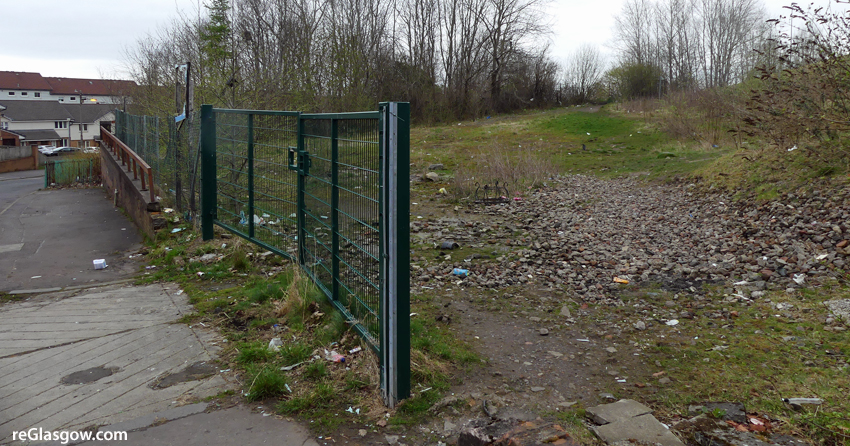 A further 12 two-bedroom flats will be built on the site of a disused workshop at the corner of Barlia Street and Barlia Drive. 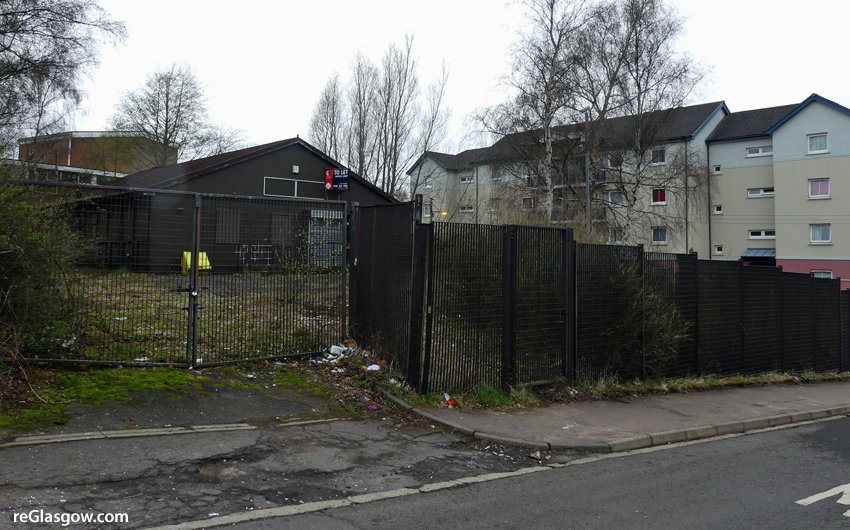 Finally a two-storey block of eight two-bedroom cottage flats will be developed on the site of the former Labour Social Club nearby on Barlia Street.