GO-Ahead Given For Cafe At Queen’s Park Despite Objections

COUNCILLORS have agreed that a cafe can be opened in the disused half of a toilet block at Queen’s Park. 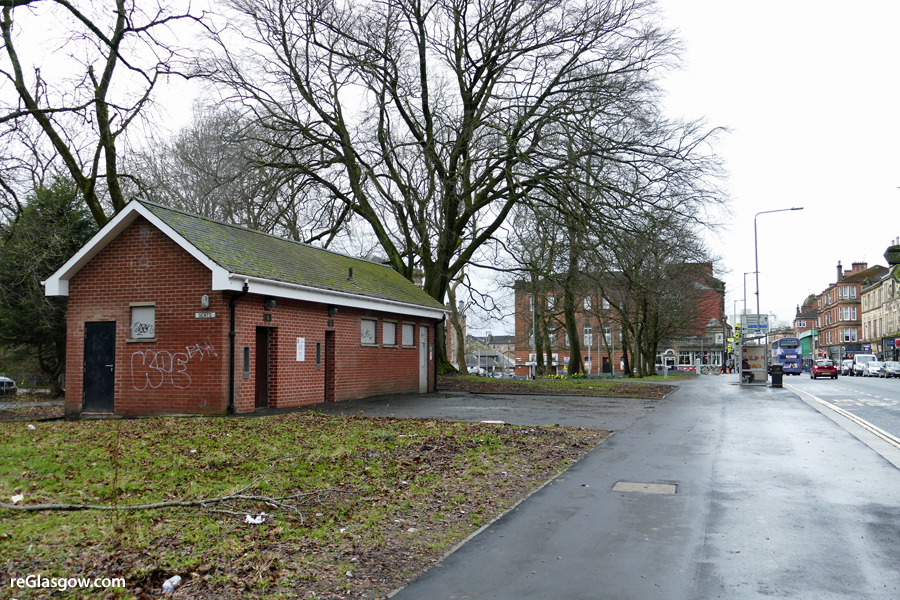 The cafe will be open 7am to 8pm and will feature an inside seating area for 12 people and a takeaway servery window. Timber cladding will be applied to the whole building.

Twenty-six letters of objection, including a 23-signature petition, were received from Shawlands and Strathbungo Community Council and members of the public.

City planners had recommended approval. Their report stated: “The development proposal would comprehensively re-clad the existing toilet block and bring back into active use the southern half of the building.

“Subject to the proposed protective conditions, the proposed use would not impact on the residential amenity of the nearest properties and the proposal would enhance the character and appearance of the streetscene and the wider Queen’s Park.”