AN application to build flats on a gap site in Govanhill, eight years after it was turned into a ‘temporary’ community garden, has been refused by Glasgow city planners.

A five-storey block of 17 two-bedroom flats was proposed for the land at 85 Westmoreland Street, the site of the old Hampden Picture House.

A report by planners states: “The proposal is an over-development of the site, which results in a complete lack of amenity provision for residents and below the minimum standard of parking provision.”

“The application would have benefited from pre-application advice, however none was sought. The application is missing critical supporting information, in order to assess the suitability of the site for development in terms of coal mining risk, flood risk and drainage impact.” 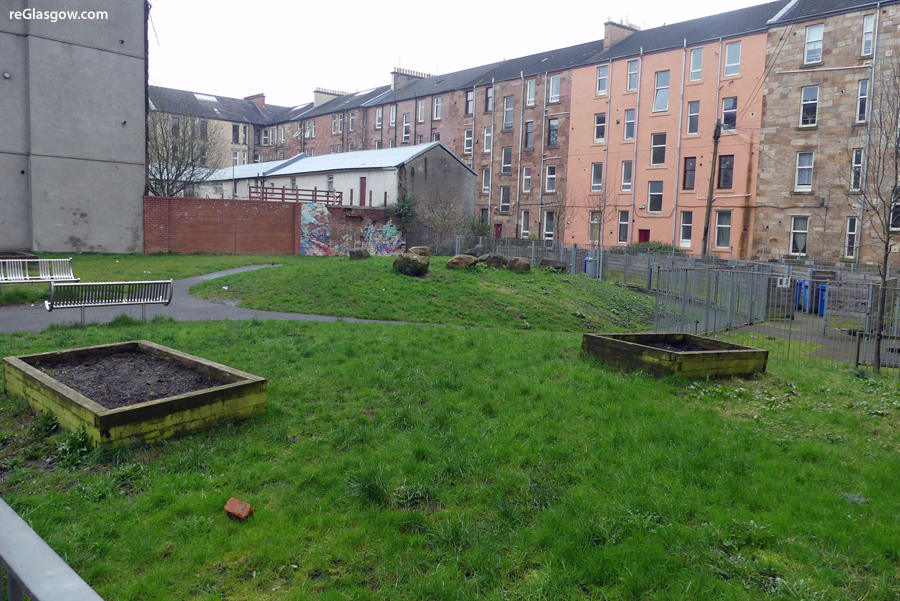 The site was turned into Westmoreland Gardens — a ‘temporary greenspace’ — in 2010 under Glasgow City Council’s Stalled Spaces initiative because it was being used for fly-tipping and other anti-social behaviour.

At the time it was expected that it would be three to five years before any development took place on the privately-owned land making the £41,000 project cost viable.