PLANS to turn a vacant workshop at The Hidden Lane in Argyle Street into a restaurant have been rejected.

The restaurant was to have seating for nearly 60 people at ground and basement levels.

But Glasgow City Council planners have refused the application for several reasons.

Their report states: “The position of the premises in relation to the public road, width of the pend from Argyle Street and proliferation of car parking within the lane all result in an inappropriate access for vehicles and pedestrians.

“Given the scale of the restaurant use proposed, this lack of an appropriate access is considered to unacceptably impact upon both amenity and safety.” 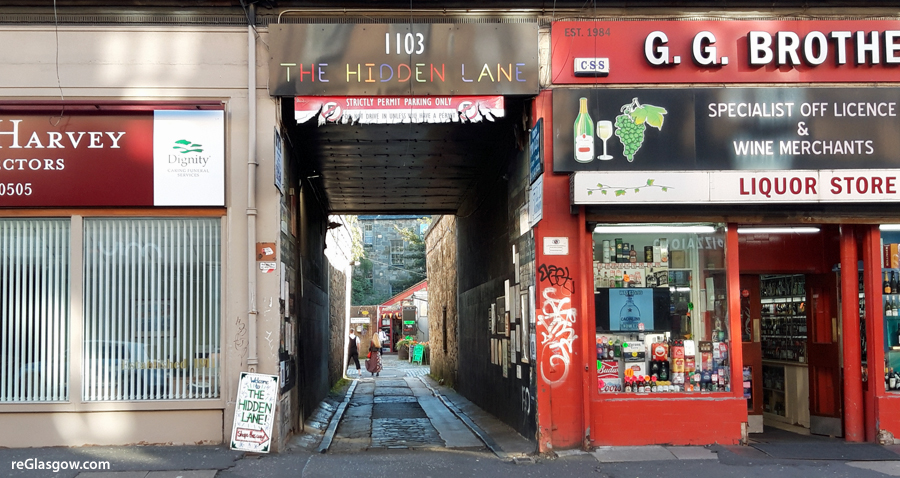 They also state that the proposed low-level discharge of cooking odours was not acceptable as it would “detrimentally impact upon residential amenity” and that the applicant had failed to demonstrate suitable arrangements for waste and recycling.