JD Wetherspoon plan to open a pub with room to cater for hundreds of people in a historic building on Glasgow’s South Side.

The company has applied to make alterations to premises in Moss Side Road, Shawlands.

The A-listed building opened as the Waverley Picture House in 1922. It was later used as a bingo hall and snooker club and more recently was the Tusk bar/nightclub and the Waverley tearoom. 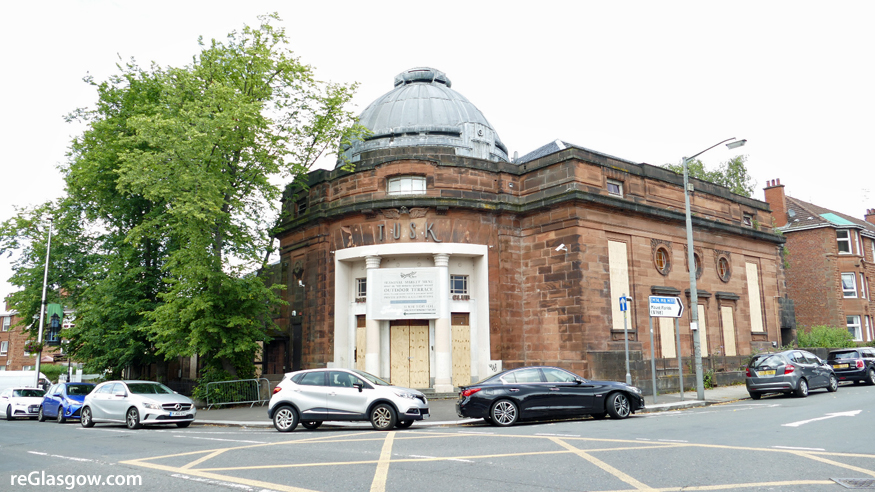 A heritage statement explains that the proposed alterations are all internal and consist mainly of enlarging the kitchen, creation of a new bar and removal of existing bars and improvements to the toilet provision.

A new accessibility lift will be installed to ensure that wheelchair users can access the majority of the ground floor.

The statement continues: “The proposal will also restore and re-expose many original features like the columns that had previously been boxed in.

“The applicant will invest a considerable sum in the repair and restoration of building.”

Around 50 jobs, full and part-time, will be created.

The proposed changes are being assessed by Glasgow planners.