IN Pictures — Look Back To Glasgow Church Blaze In 2001

NEWS that flats can be built on the site of the old Hermon Baptist Church has given reGlasgow the perfect excuse to feature previously unpublished photos of the blaze that consumed the building nearly 20 years ago.

Flames ripped through the structure beside Cathcart Road, at its junction with Aikenhead Road in 2001. 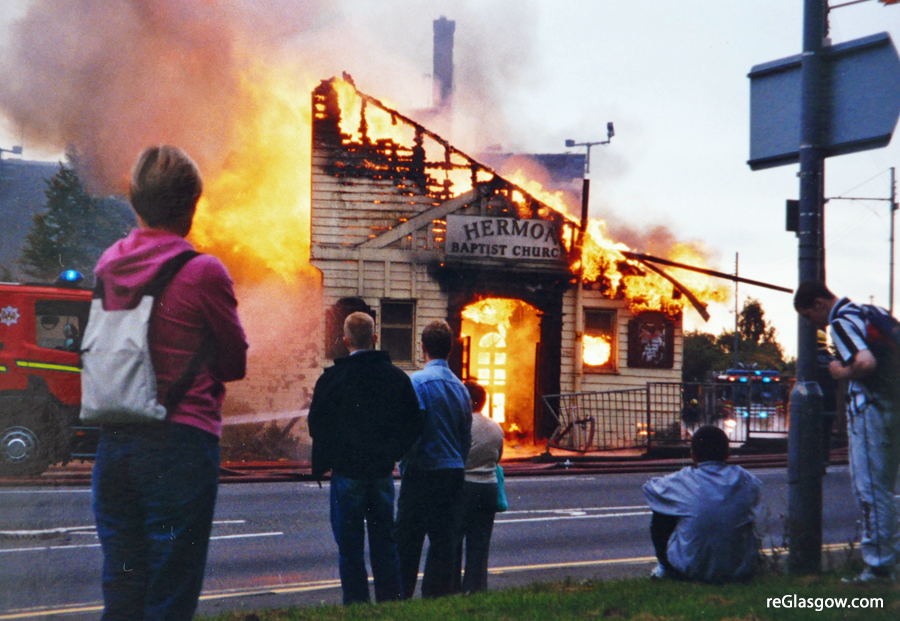 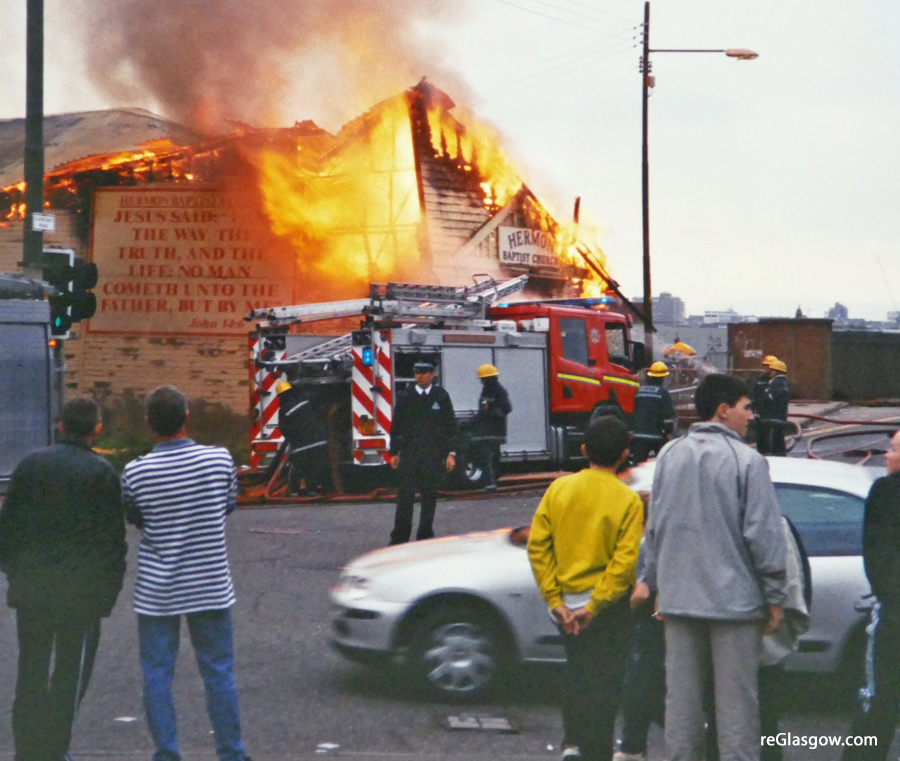 Fire crews could do little to save the building.

Planning permission was given earlier this month for 49 flats on the land once occupied by the church and the Inglefield Street Women’s Hostel, from which firefighters directed water on to the blaze. 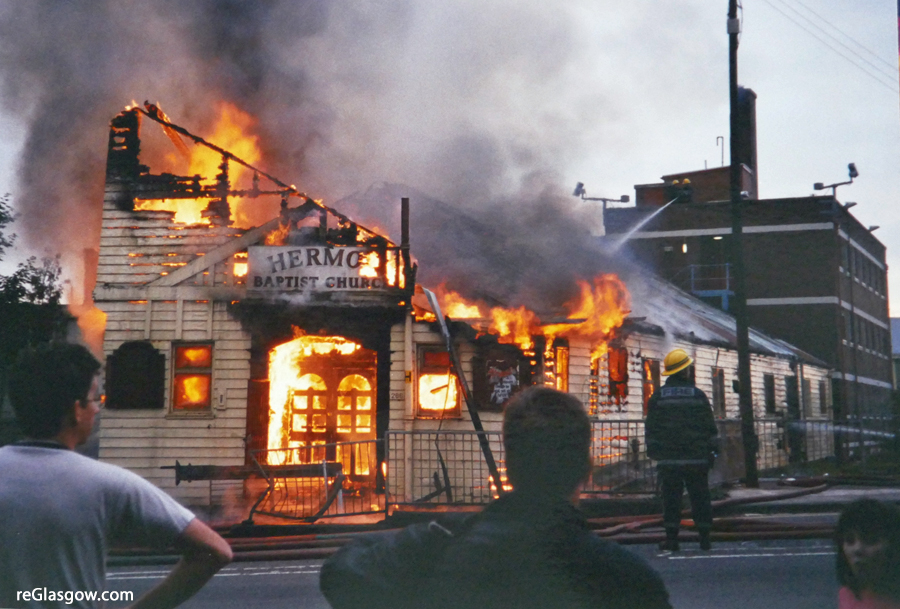 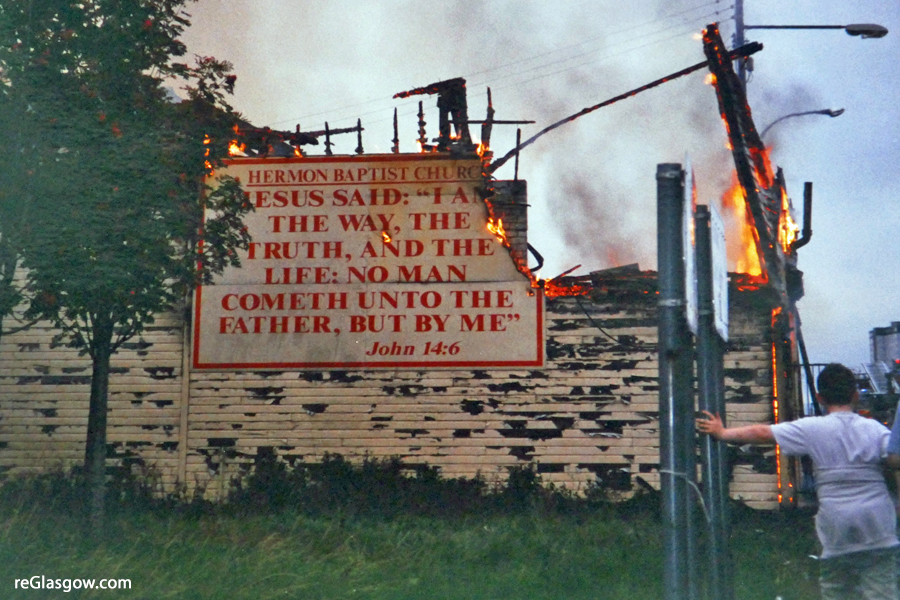 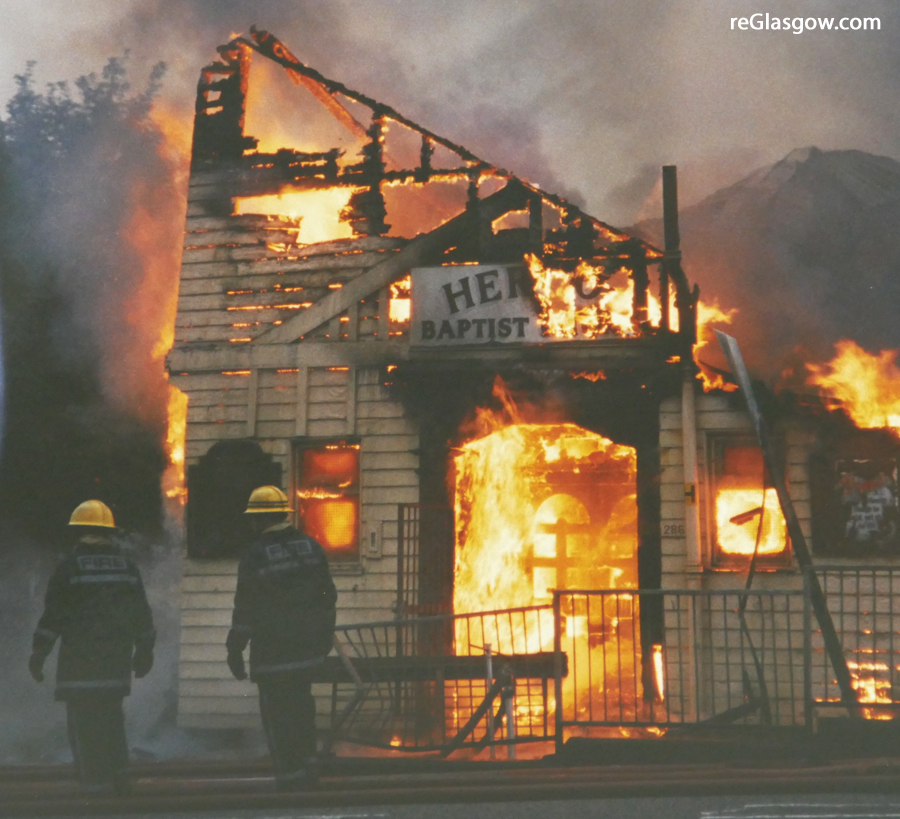 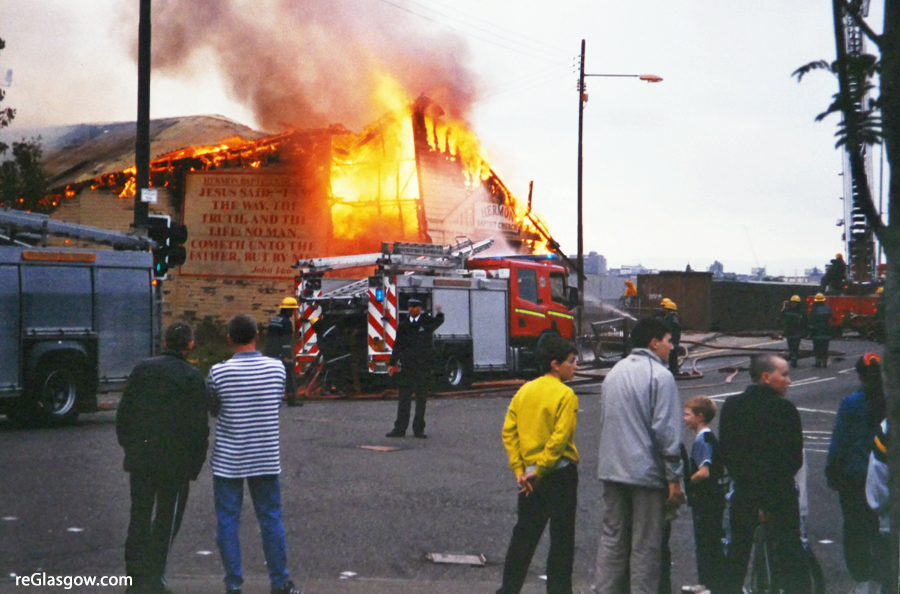 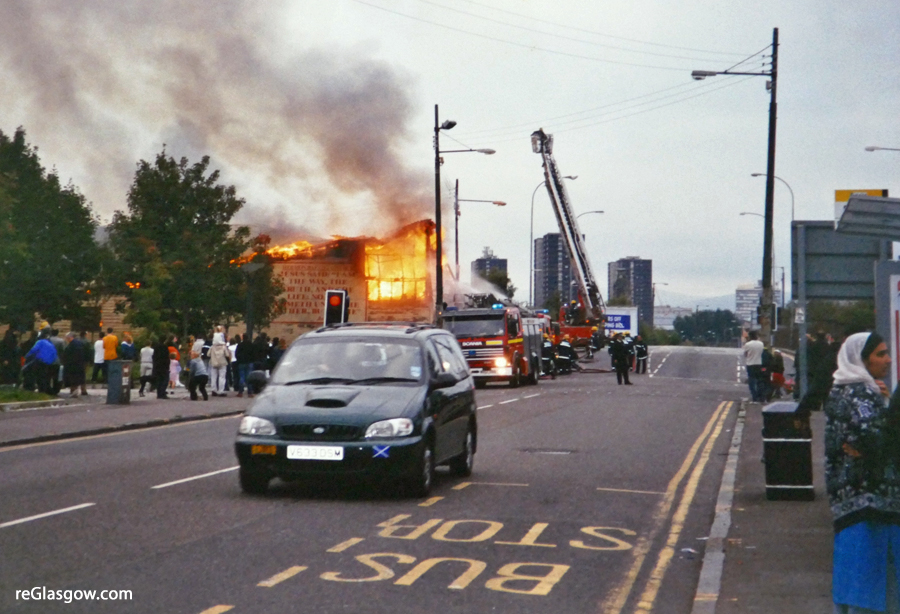