THE longest bridge in the world made from Lego bricks went on show at Glasgow’s St Enoch Centre today (Saturday). 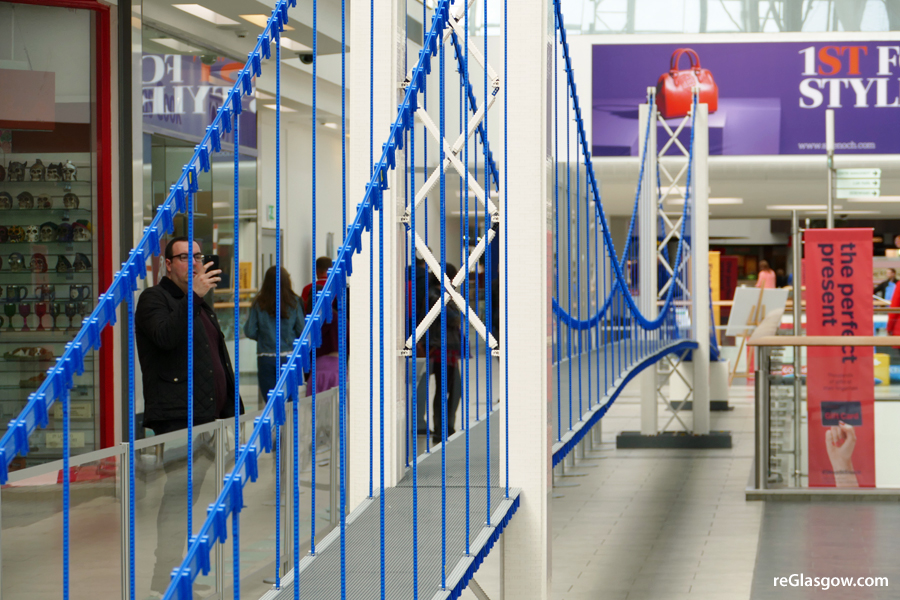 It’s made from 200,000 pieces, is 34 metres long, weighs three-quarters of a tonne and took three months to build.

It has been brought to the city by the Institution of Civil Engineers (ICE) as one of its bicentenary events and to mark Scotland’s Year of Young People.

It was first assembled in London in 2014 and has since been displayed in Liverpool and Hong Kong.

The bridge will be at the St Enoch Centre until 28 October. 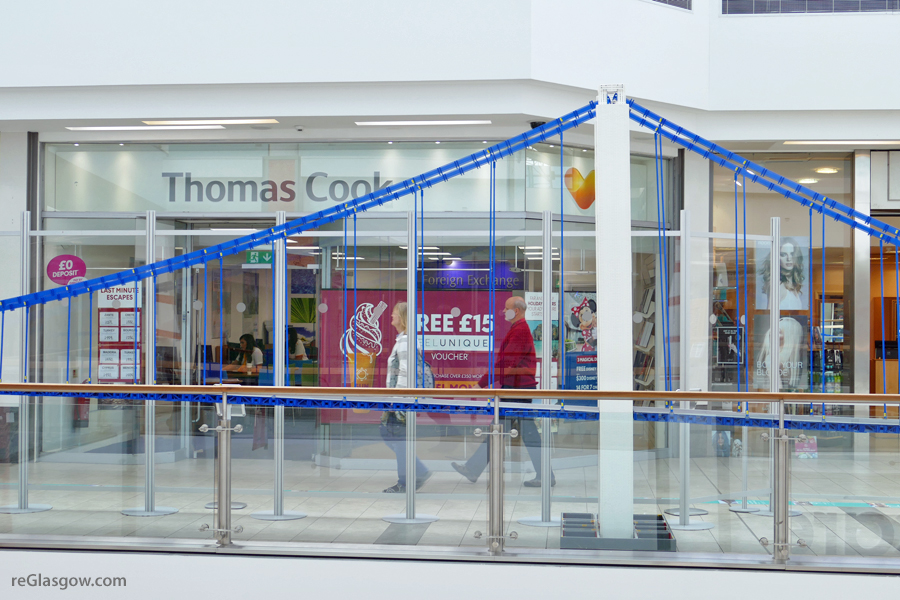 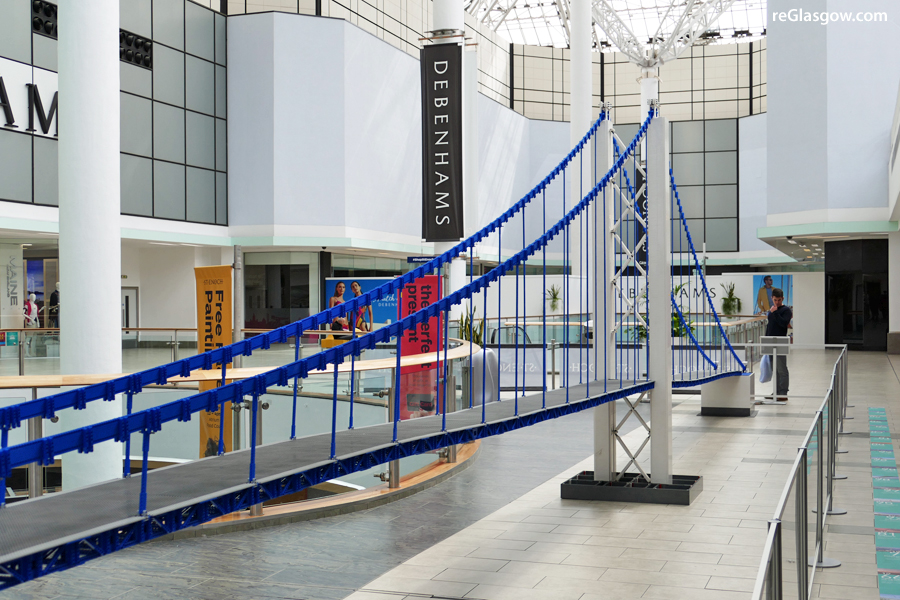 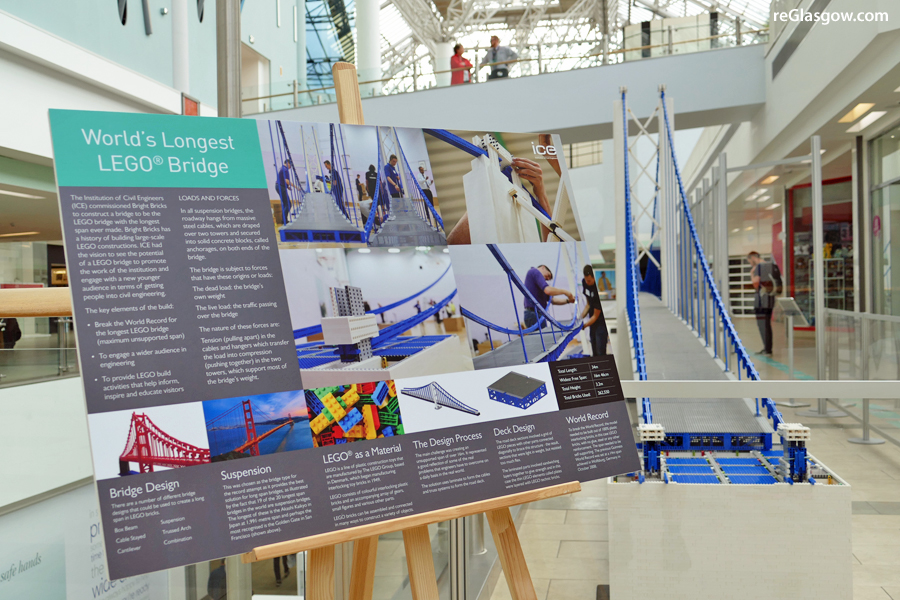