City planners have approved the structure which will carry a 3.5-metre-wide shared pedestrian and cycle route over the canal on to upgraded towpaths at Stockingfield Junction by Lochburn Road in Maryhill. 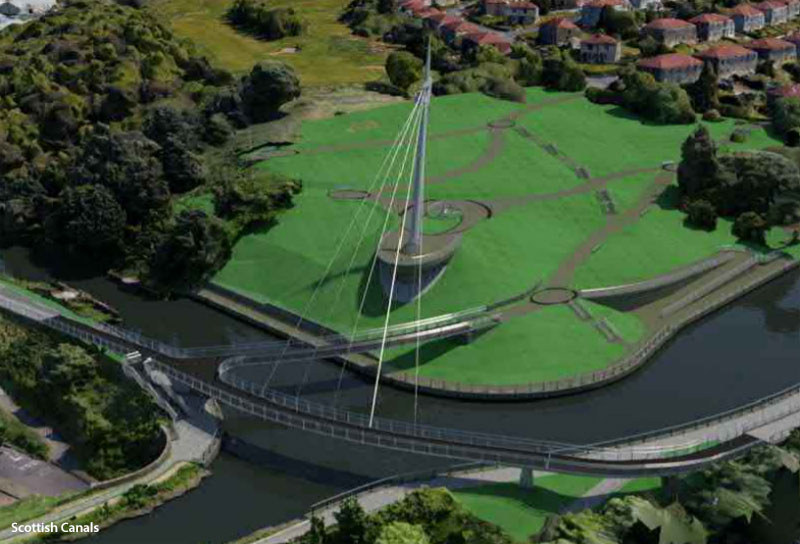 At present, walkers and cyclists heading between the Bishopbriggs/Kirkintilloch/Falkirk side of the canal between Maryhill and Speirs Wharf,  and vice versa, have to go via steep slopes and a narrow tunnel under the canal shared with vehicles on Lochburn Road.

Documents submitted with the planning application state the bridge will reconnect the towpaths which were severed following construction of the Bowling canal branch in the late 18th Century and will link Ruchill to the Gilshochill and Maryhill communities while creating a “functional open-air space” for the community and towpath and canal users to enjoy. 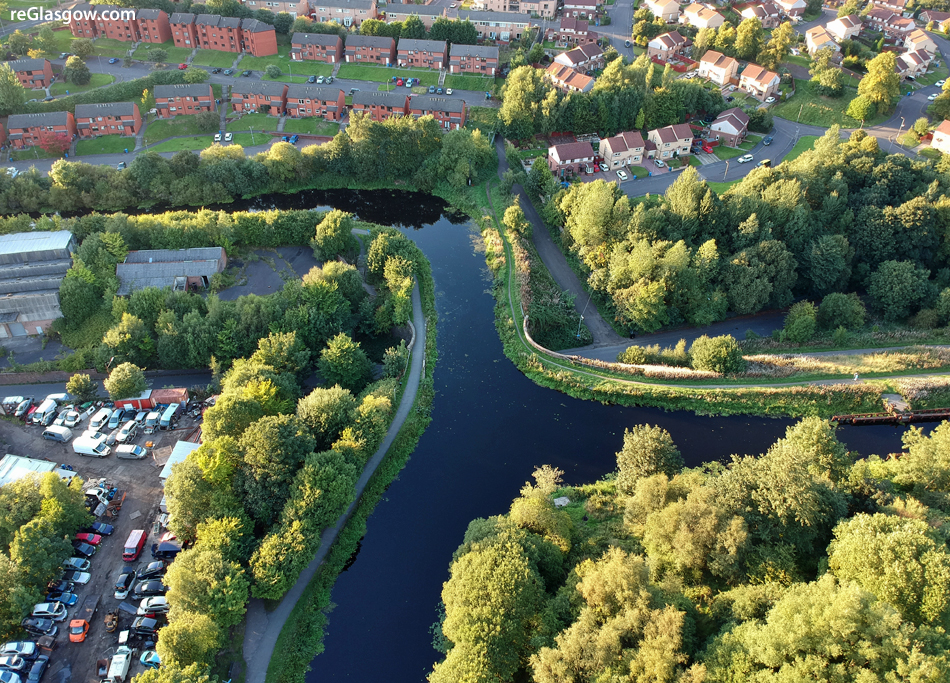 The derelict eastern, Ruchill embankment will be turned into a park with observation deck, a zig-zag path and steps up the hill to local communities, high-quality railings, hedges, trees and seating and a new towpath with mooring points for future canal berths. 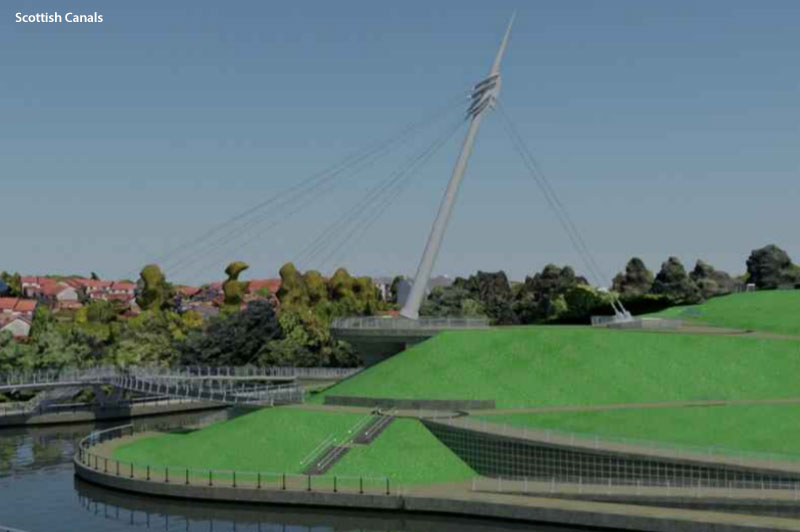 A design statement explained: “It is essential that this 200-year-old access conundrum is firmly and imaginatively resolved. The new crossing will allow pedestrians, runners, cyclists and people making every day journeys along the canal to cross over rather than having to negotiate the existing Lochburn Road footways under the canal aqueduct which are sub-standard and potentially hazardous.

“The creation of the three-way foot and cycle bridge at the Stockingfield Junction will provide wider access to the canal and promote improved connectivity between the adjoining communities. This is a critical linkage in the east-west and north-south accessibility of the canal.” 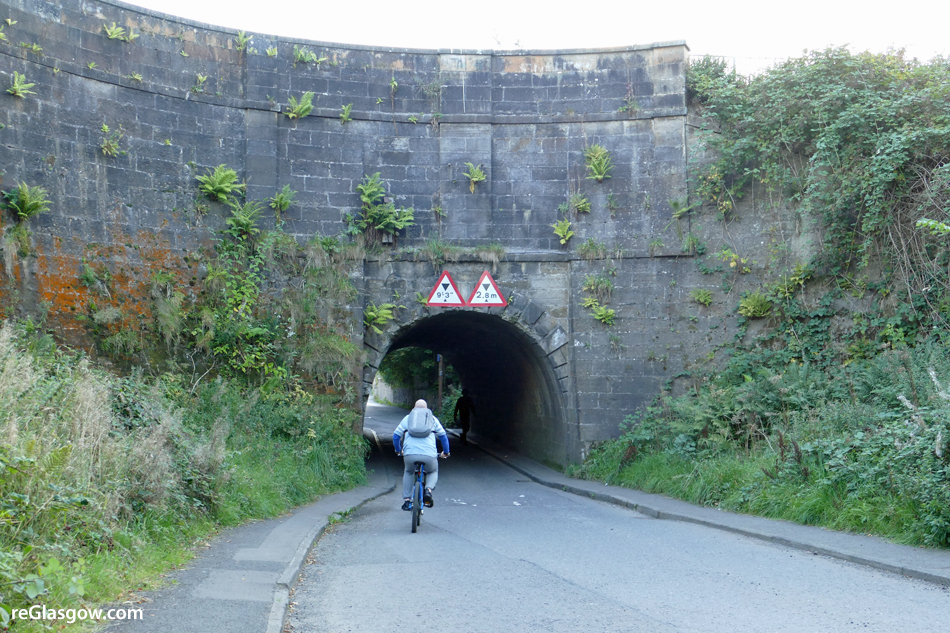 It continued: “The existing Stockingfield Junction does not provide a reason to stop and enjoy the space; the derelict land on the Ruchill side is used by locals for dog-walking, but also for anti-social behaviour; and the route along the canal towpath is torturous through a dangerous tunnel.

“The new park and three-way bridge create a whole new lease of life for the land and provide new uses and opportunities for its visitors. The bridge provides clear and legible routes connecting the core path networks in a logical route and connecting the three local communities currently split by the canal.

“The new park creates a safe and usable space for locals to visit. The seating throughout the space allows people to stop and enjoy the views and spaces or just have a rest along their journey.

“Public engagement in the design process uncovered the public desire for a larger observation deck. The new observation deck creates a positive space for multiple uses, as well as allowing visitors to take in the long view out of the park.

“The Ruchill, Gilshochill, Cadder and Lambhill communities will benefit significantly. All the investment and waterspace initiatives currently being explored and implemented by the Glasgow Canal Regeneration Group will become instantly more accessible to these communities.

“For example, it will be possible for young adults and after-school clubs to participate in canoeing activities planned for Pinkston Basin or community projects at the Maryhill Locks, without having to arrange motorised transport. Equally, the Ruchill Golf Course will become far more relevant and accessible to the residents of Cadder, Gilshochill and Maryhill.”

Monitoring by Scottish Canals estimates that year-on-year pedestrian use of the towpath on the Clyde and Forth Canal saw a 67 per cent increase between 2011 and 2015. 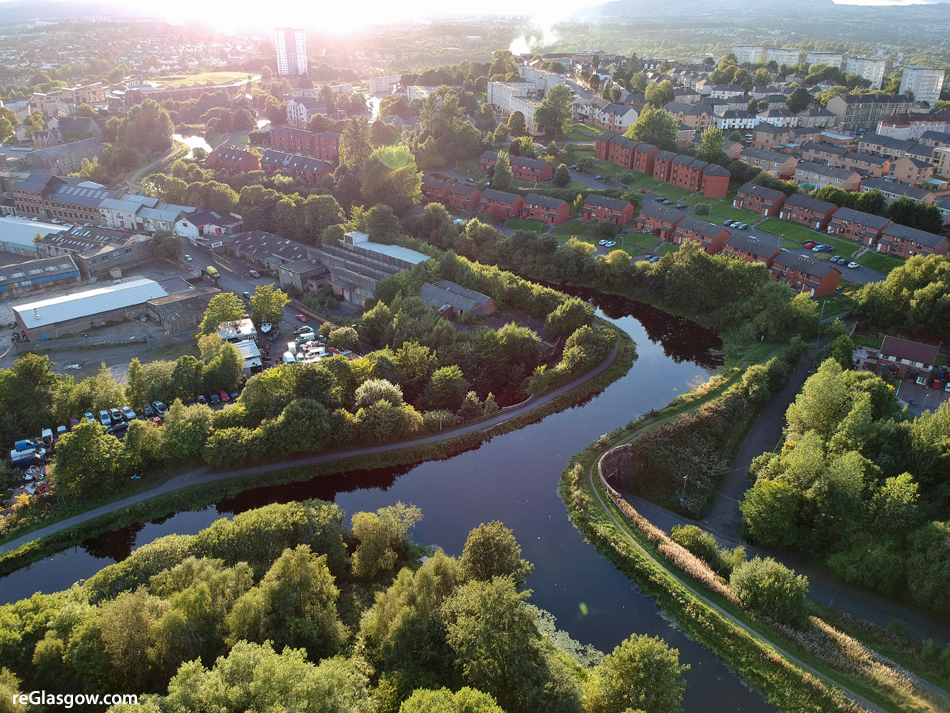