SIX new sites have been confirmed for Glasgow’s bike hire network. And the locations for the new fleet of electric bikes have also been announced.

Last year was a record year for the Nextbike scheme with 208,000 hires . It was expanded to 63 locations.

As part of the council’s contract with Nextbike, at least six new stations are added each year.

New Nextbike stations for 2019 are:

Expected installation of the new sites is September. 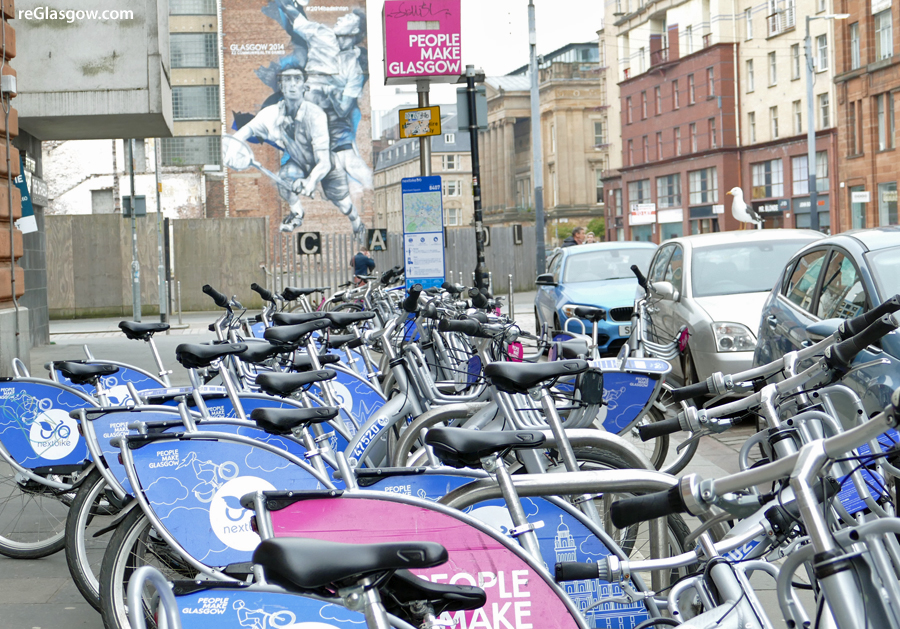 A fleet of 63 e-bikes will be stationed at the following 21 locations: