ANOTHER tenant has been attracted to a major retail park under construction on Glasgow’s south side.

Bakery chain Greggs is lined up for one of four smaller units at the development beside Cathcart Road, Glasgow, between the Gorbals and Govanhill.

The company has applied for planning permission for signage.

Crown Street Retail Park is being developed by Ediston Real Estate and Clydebuilt and is due for completion in the first quarter of 2020.

More than half of the 125,000-square-feet of commercial space has already been let to major stores including Aldi, B&M and Iceland’s Food Warehouse.  Costa Coffee and Burger King are on board for drive-thru outlets.

Permission has also been given for one of the nine larger units at the site to be a 24-hour gym. 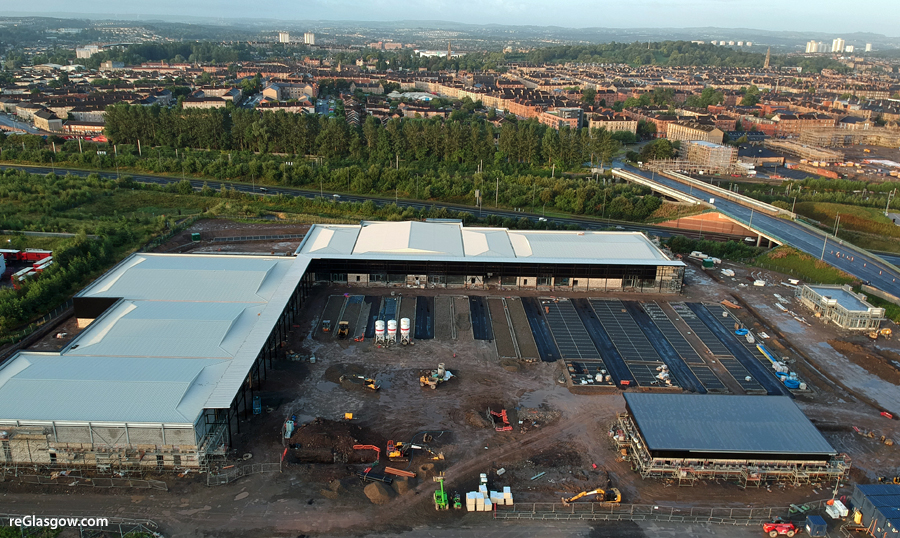 The development seen a few weeks ago