PLANNING permission has been given for a residential development in the Kennishead area of southern Glasgow.

Forty-eight dwellings, including supported living accommodation, will be built at Kennishead Avenue on the site of two recently demolished 24-storey blocks of flats, between the Glasgow-Kilmarnock railway line and King George V park. 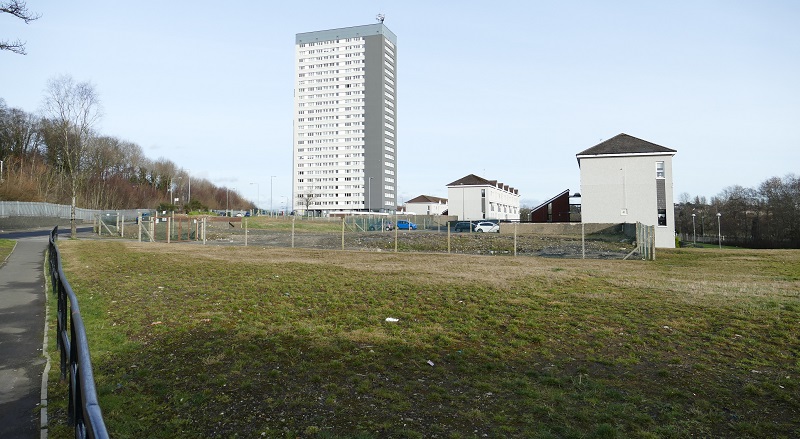 The application — for 16 houses 32 flats — was made by the Wheatley Group, whose subsidiary Glasgow Housing Association (GHA) are a major social landlord within the Kennishead area.