Bar and Block is part of Whitbread Group and operates eight venues around the UK. 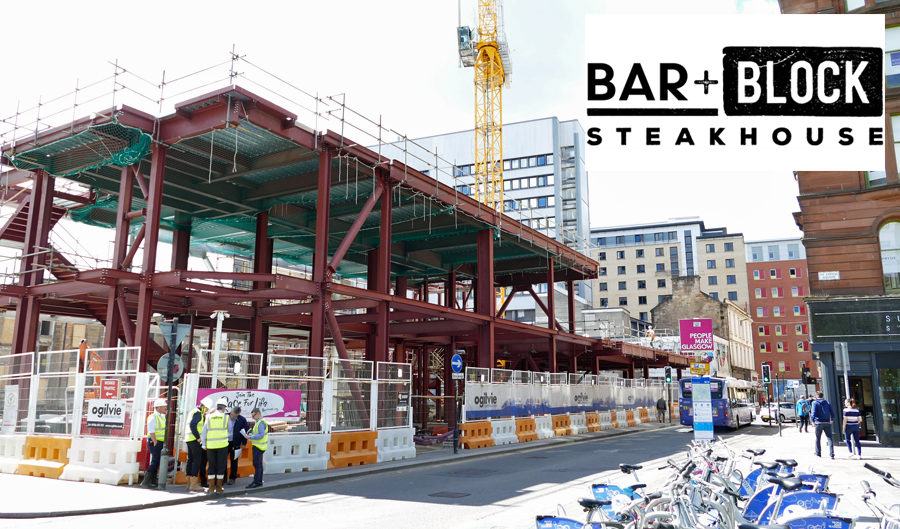 It will have a restaurant on the ground floor at the Premier Inn which is under construction at Howard Street at Dixon Street, near St Enoch Square.

Planners have approved signage for the proposal.

The seven-storey hotel — with nearly 250 rooms — will also have retail space and is due to open mid-2020. 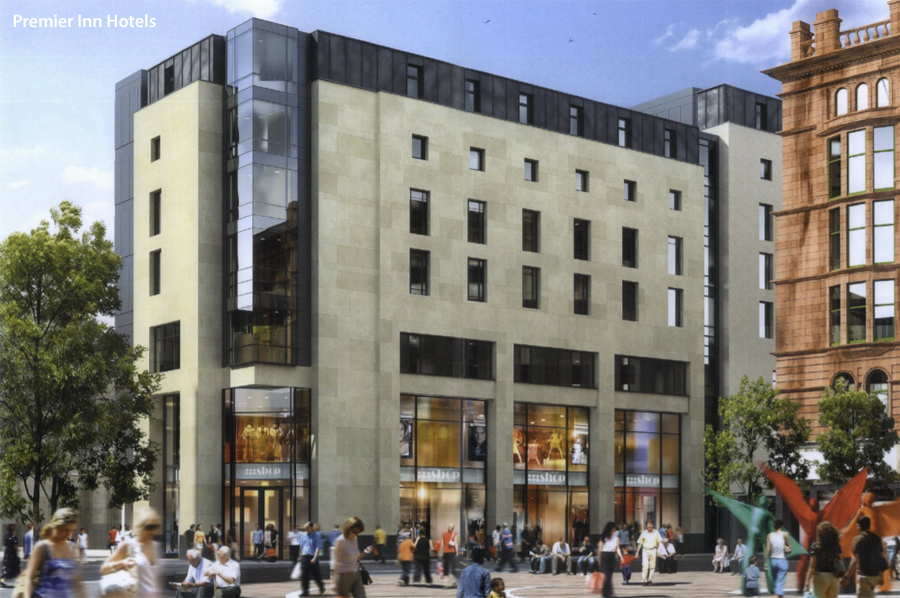