AN office-led development is being proposed at one of Glasgow City Centre’s most prominent buildings.

A pre-application process has started for the former Glasgow Metropolitan College premises in North Hanover Street. As well as grade-A office space, the development would include a hotel, retail, restaurants, and a public house. The podium building beside the tower would be demolished and replaced.

The building was formerly the College of Building and Printing. It opened in 1964 and was given B-listed status by Historic Scotland in 2002.

Osborne+Co and joint venture partners, Scotsbridge Holdings, have acquired the premises from City of Glasgow College and also plan to create serviced apartments on Cathedral Street. 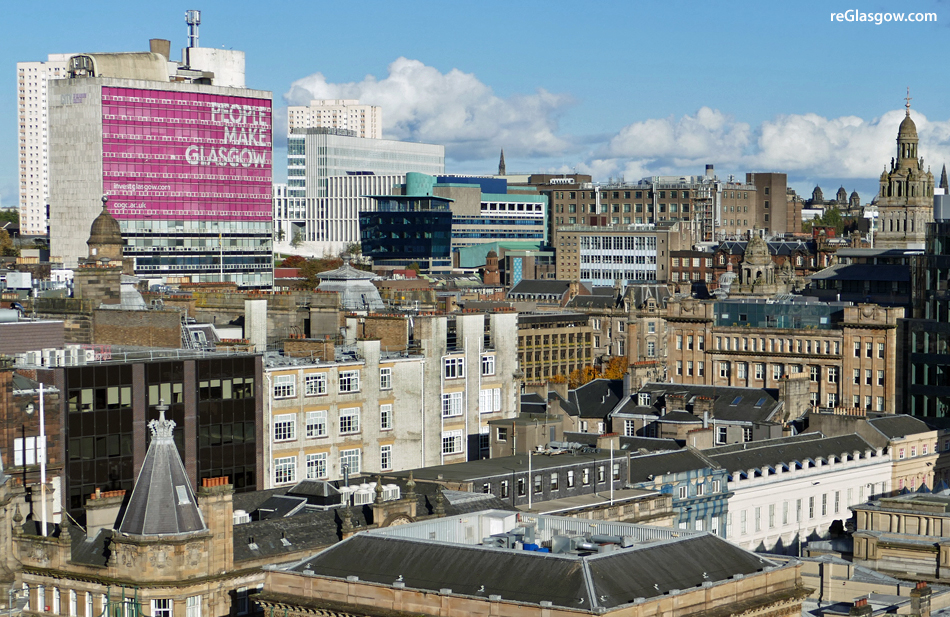 Architects Cooper Cromar and planning consultants Savills have been appointed to advance the project. The refurbished tower would be able to accommodate up to 1,200 employees.

Will Hean, development director, Osborne+Co, said: “This acquisition will allow us to capitalise on Glasgow’s current supply-demand imbalance, with the market currently characterised by a dearth of flexible grade-A office space and significant pent-up occupier demand. We are very excited by this opportunity and look forward to refurbishing such an iconic building within central Glasgow and continuing Osborne’s investment into the city.

“We will work with the council, Historic Environment Scotland and the wider city community to deliver a refurbishment that the city will be proud of and which will attract major inward investment.” 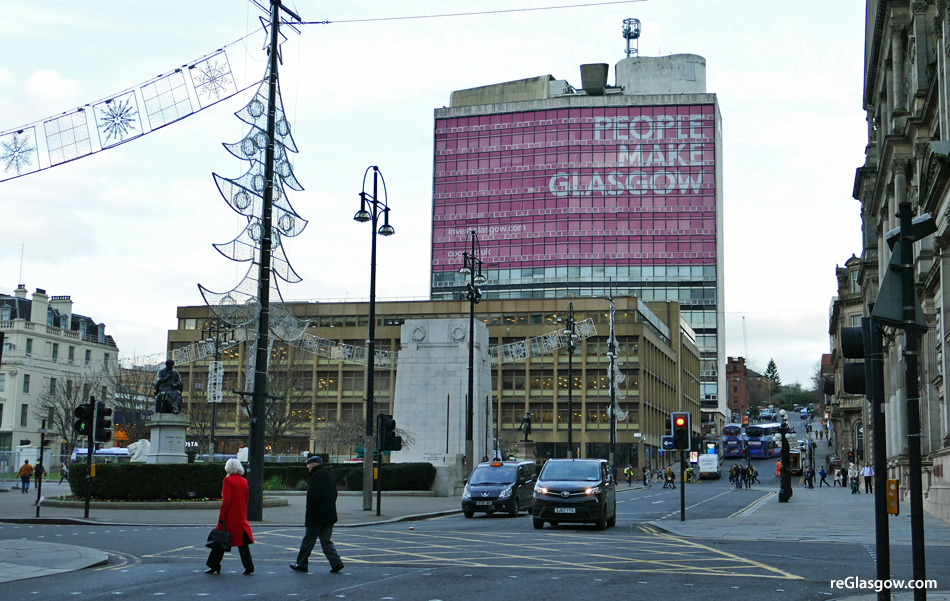 A proposal of application notice has been lodged with Glasgow City Council as required under major development planning rules. The applicant must carry out community consultation before a planning application can be submitted.

Fares Samara, vice-principal of infrastructure at City of Glasgow College, said: “We’re delighted that our super-campus strategy continues to positively deliver for Glasgow. Our much-loved former college buildings on North Hanover Street are iconic in the city. We look forward to seeing the sympathetic restoration bringing them a new lease of life and the improvements the change will bring for both the local community and those visiting our city.

“Osborne+Co’s ambitious plans are very impressive and importantly the new development will also result in the creation of jobs which are vital to the local and national economy.”

Osborne+Co is the new global delivery vehicle for property developed by the Osborne family. It is also behind a  283,000 sq ft office scheme on Argyle Street, which represents a £95million investment to revitalise a site that has lain vacant for 20 years. 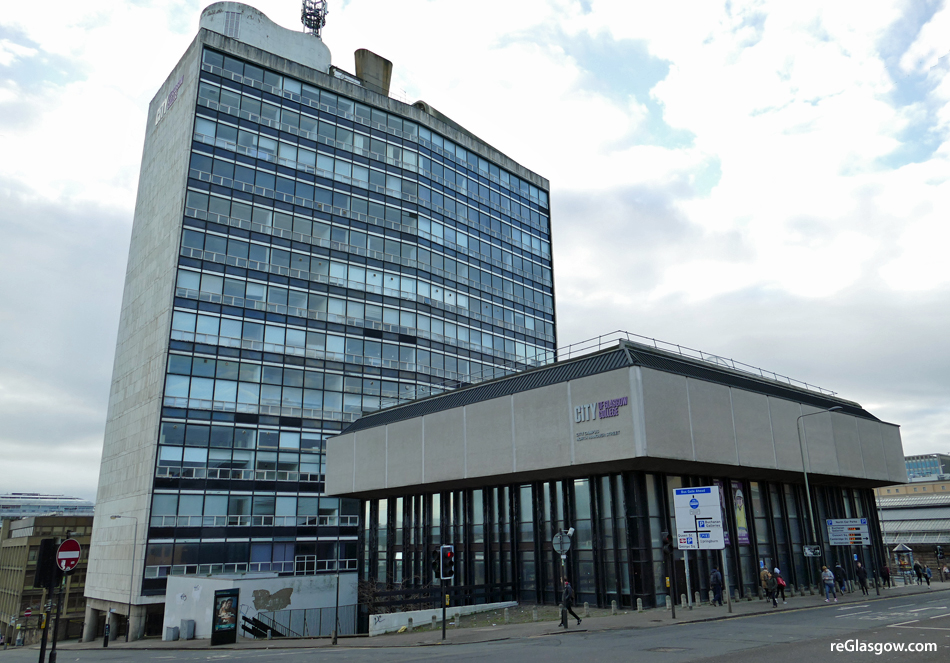