NANDO’S are set to open a new restaurant in Glasgow City Centre.

The company has been given permission to change the use of empty premises at 1 Waterloo Street.

The restaurant will be on the ground floor of an eight-storey office block at the corner of Hope Street and Waterloo Street. 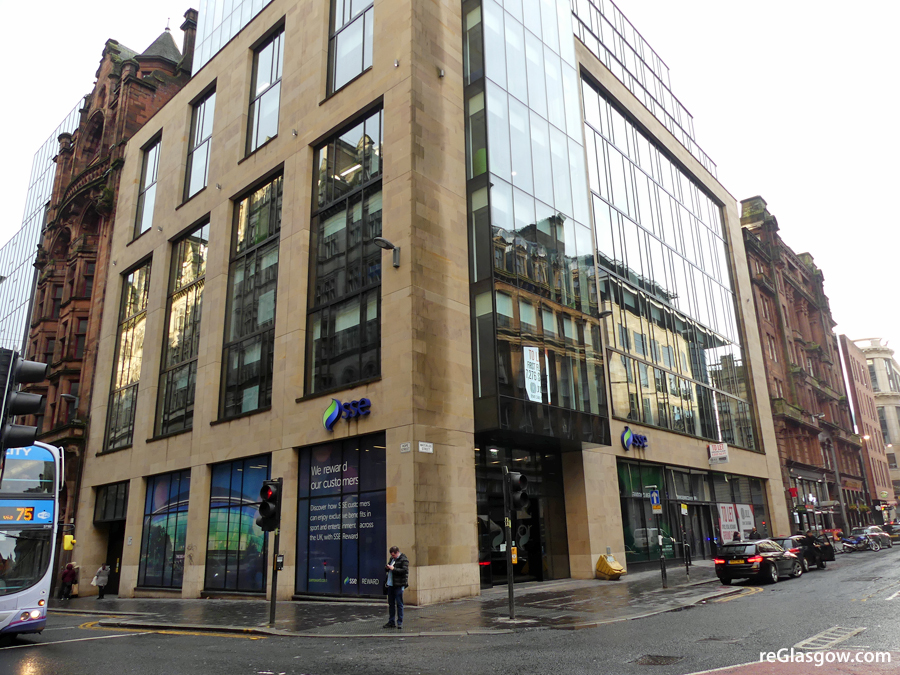 Proposed opening hours are 11am to 11pm, seven days a week.

The application has been approved by city council planners.

A document submitted with the proposal stated: “This application will allow this internationally-recognised high street restauranteur to establish themselves in the heart of Glasgow City Centre.”

The premises were previously used as an electric vehicle exhibition, hire and charge-point area.