OLD Glasgow Pub Can Be Turned Into LGBTQ+ Nightclub

PERMISSION has been given for an empty Glasgow City Centre pub to be turned into a nightclub catering for the LGBTQ+ community.

The application involving the former Lampost Bar at 37 Saltmarket was approved by city planning officials.

The planning report stated: “Subject to suitable safeguarding conditions, the use as a nightclub is unlikely to significantly impact existing residential uses given the use of the site as a public house is established and the property is located underneath an active railway bridge.” 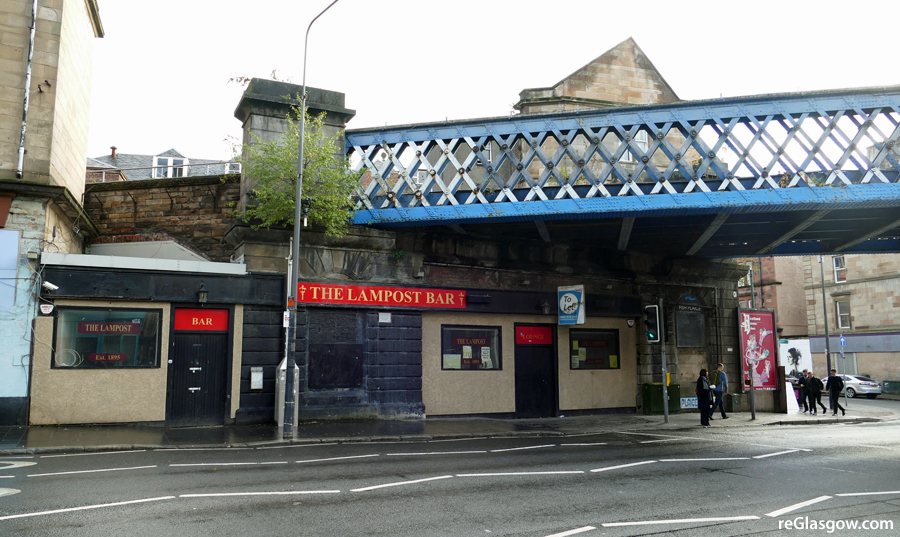 A document from the applicant, Bonjour Ltd, stated the building would be used as a licensed performance, arts and events space for the LGBTQ+ (lesbian, gay, bisexual, transgender, questioning and other sexual identities) community

The company hope to have licensed hours of 7pm to 3am, seven days a week but state that in practice the premises would not be open all that time. It proposes to use the premises as a meeting space for charities and groups out-with those hours.