THE new Everyman boutique cinema at Princes Square in Glasgow City Centre is to open towards the end of October.

Princes Square announced on Twitter: “We’re extremely excited to announce that @Everymancinema will open the doors of its first Scottish cinema here @PrincesSquare on Friday 26 October 2018!

“Made up of three intimate auditoriums, and a popular bar serving food and drink, it’s sure to be a staple in the city!”

The cinema is in the former Dwell shop on the lower ground level.

Plans submitted to Glasgow planning department showed seating for 95 people in the largest cinema hall plus 74 and 36 seats in the others. 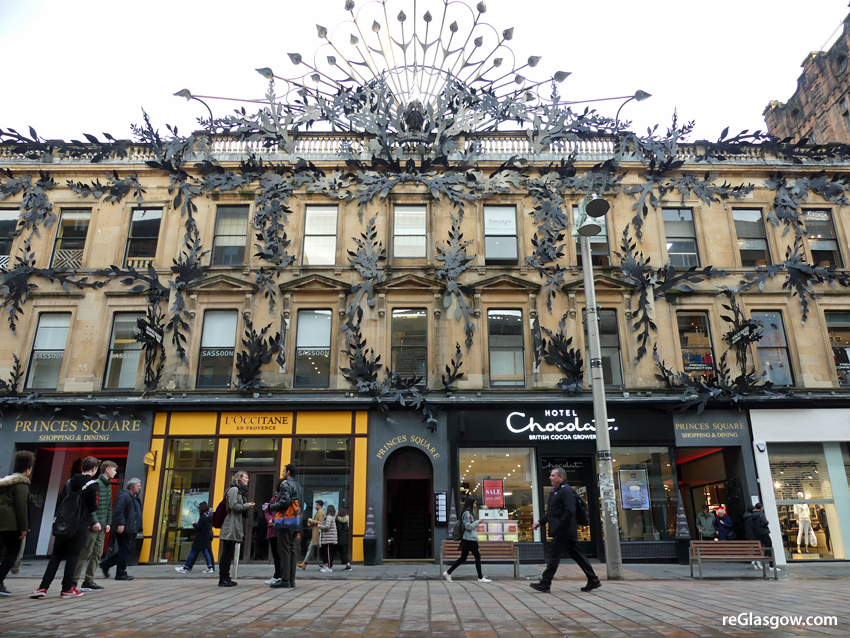