AN “iconic skybar” is being proposed for Glasgow’s Princes Square shopping centre.

The bar/restaurant space, with almost 100 seats, would feature as part of an extra floor at Restaurant Bar and Grill in the centre’s glasshouse extension.

A large part of the new space would have a retractable awning for outdoor dining.

Architects Phaus state that their brief was to create an “unrivalled destination skybar dining and lounge area”. 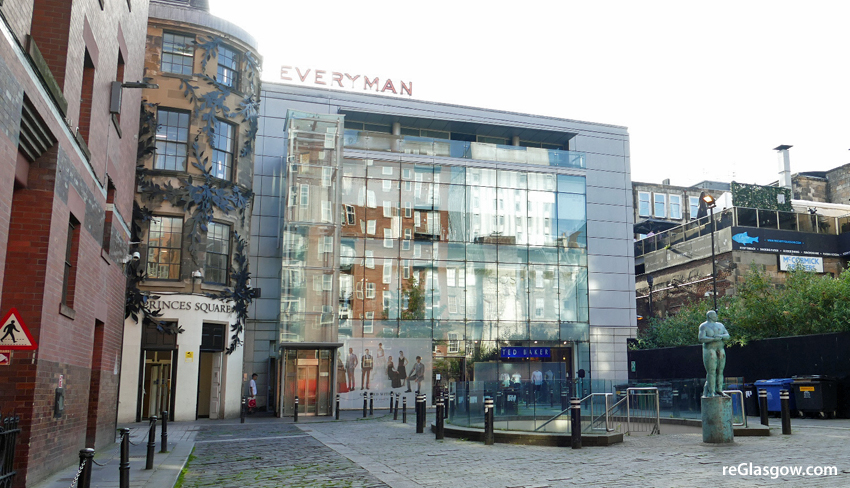 The existing glass lift would be extended to access the rooftop area along with a staircase from the existing restaurant area on the second floor.

A kitchen with “feature pizza oven” is also part of the plans which are now pending assessment by City officials.

A document submitted with the planning application states: “The proposals will deliver an iconic skybar to Glasgow City Centre, create new jobs and enhance the existing Restaurant Bar and Grill facility, as well as help support and sustain Princes Square and surrounding area.”

“The proposal will make a positive contribution and have no adverse impact on any of the surrounding built heritage interests.”