THE glazed dome at a historic Glasgow library is set to be replaced.

The work is proposed for Category B-listed Woodside Library And Learning Centre, St George’s Road, which opened in 1905. 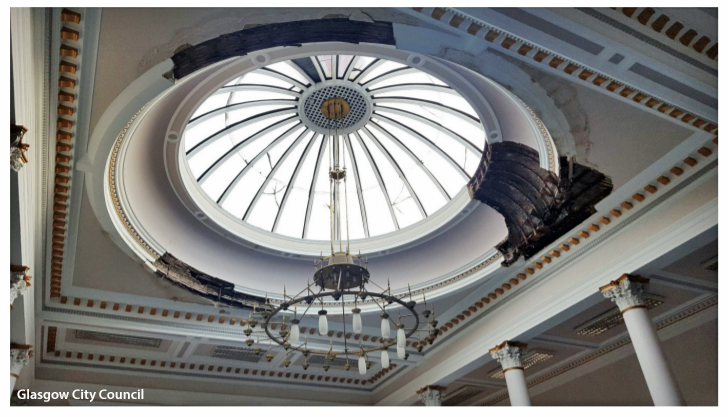 An explanation of the project submitted to planning officials states: “The interior is striking for the numerous circular and rectangular rooflights running the length of the building and in particular for the large central glazed dome.

“The construction has deteriorated significantly over the years due to water penetration — the glazing is warped and cracked due to movement, the timber mullions have rotted and the supporting steel structure is de-laminating with the dome and cowl sitting visibly ‘off level’.

“This was confirmed by a detailed survey of the area in 2018. Additionally sections of plasterwork have become dislodged and have fallen from height into the library space below. This area has therefore been closed to the public for safety reasons.

“It is considered that the existing dome is beyond economic repair and it is proposed that this is removed and the construction stripped back to the steel structure and the rooflight replaced.” 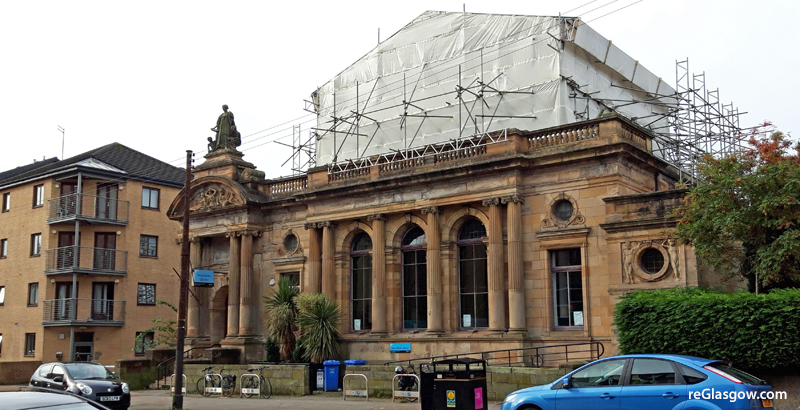 The statement continues: “A new ‘crown’ piece is to be formed to replace the existing chandelier support which will be laid aside for display within the library.

“The existing chandelier and cowl are both to be removed for refurbishment and reinstated together with the timber lattice. Any dry rot found will be treated, the ornate plasterwork will be reinstated to match existing, using moulds already taken and the interior of the dome will be re-decorated in a colour scheme to match existing.”

“Because the new structure has to meet modern codes of practice and due to the wind forces acting upon the cowl, it has not been possible to reinstate the rooflight in timber. Instead a deeper aluminium box section will be used for strength with a timber moulding to the underside.

“Care has been taken however to ensure the rooflight will follow the same diameter and levels and be sub-divided as the existing and will include new hidden supports and reinforcement for the existing chandelier and cowl as well as drainage routes for condensation which may form on the underside of the dome.

“The proposed dome replacement is in line with a number of both the City Council’s and Glasgow Life’s objectives including a commitment to improving library environments, ensuring the public’s welfare and safety and ensuring that resources are made best use of.

“The dome’s replacement will also help to maintain the building’s legacy and use into the future.” 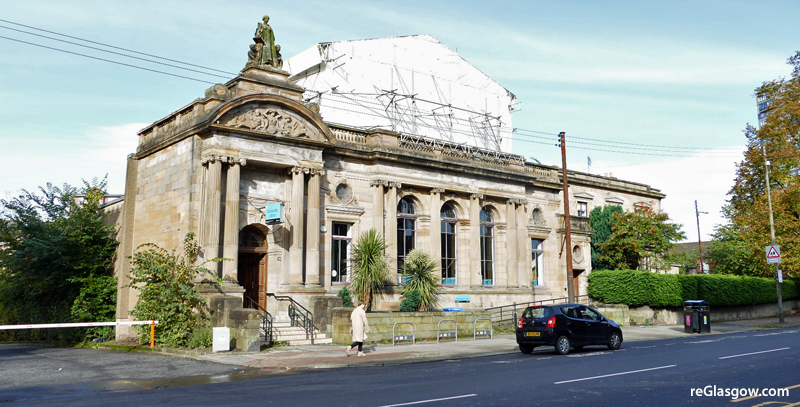