STEWART Milne Homes have been given final clearance by Glasgow City Council for a major residential development at Pacific Quay.

Permission has been given for 203 homes on land next to Festival Park. There will be a mixture of two and three-storey townhouses; four, five and six-storey apartment buildings and three-storey colony housing. 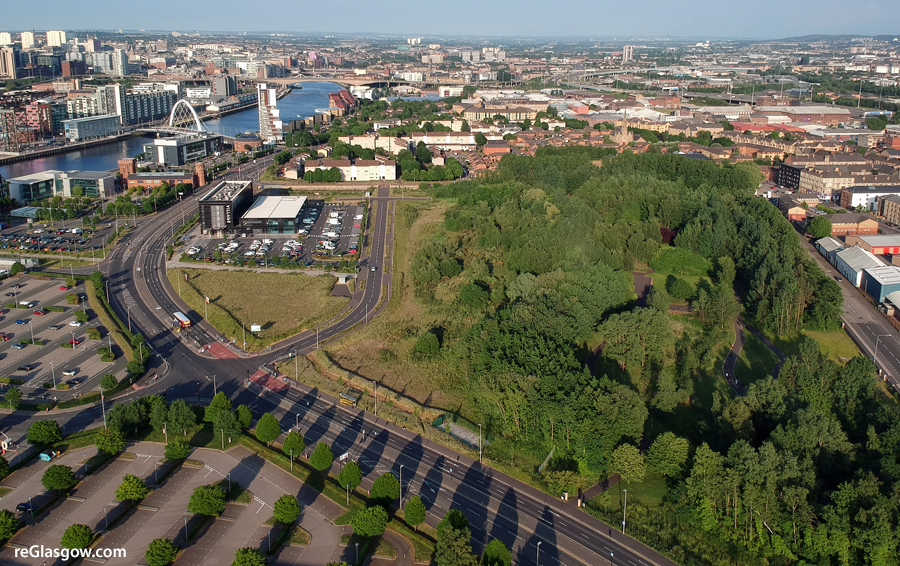 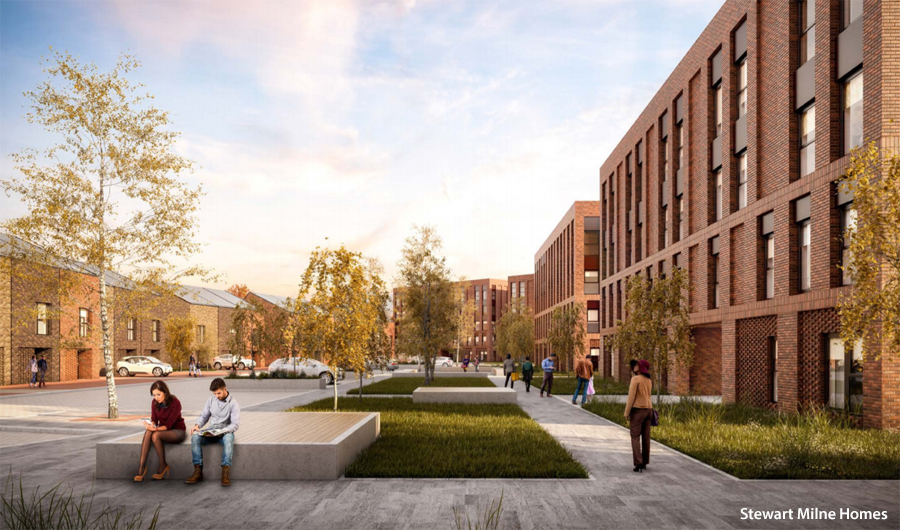 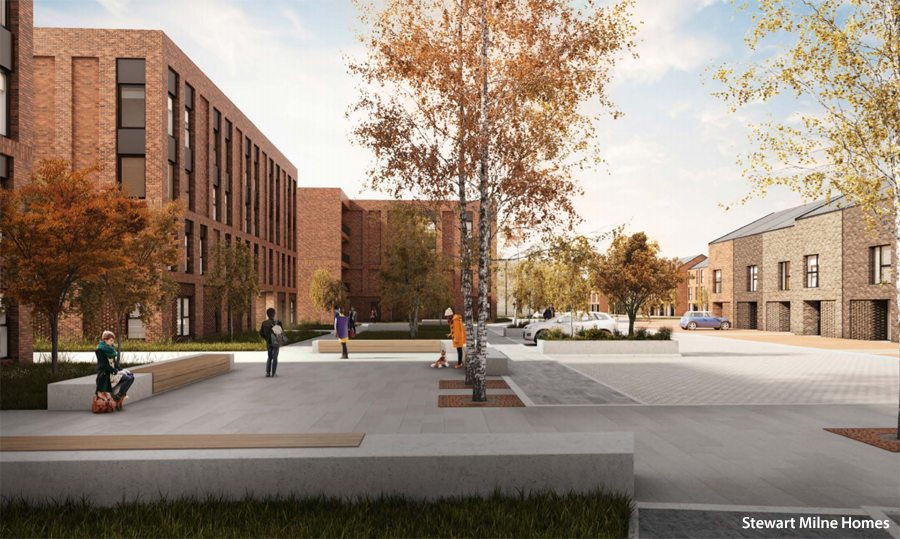 A document submitted at the time of the application stated: “The design of the proposed development has been carefully considered to provide a high-quality environment for its residents.

“The redevelopment of the site would have a positive impact upon the vicinity, by bringing a long term vacant site into active use, providing a range of housing types to meet housing needs and assisting in the delivery of Glasgow City Council’s wider aspirations for the Pacific Quay area.” 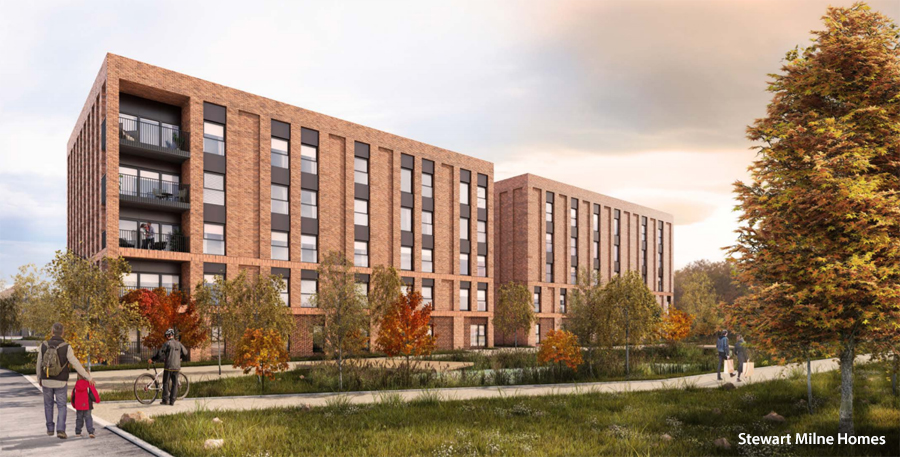 It continued: “The existing north-south pedestrian boulevard running from the River Clyde which currently ends at the site, will be extended through the development providing an integrated and seamless link to Festival Park, significantly improving pedestrian and cycle connectivity in the area.” 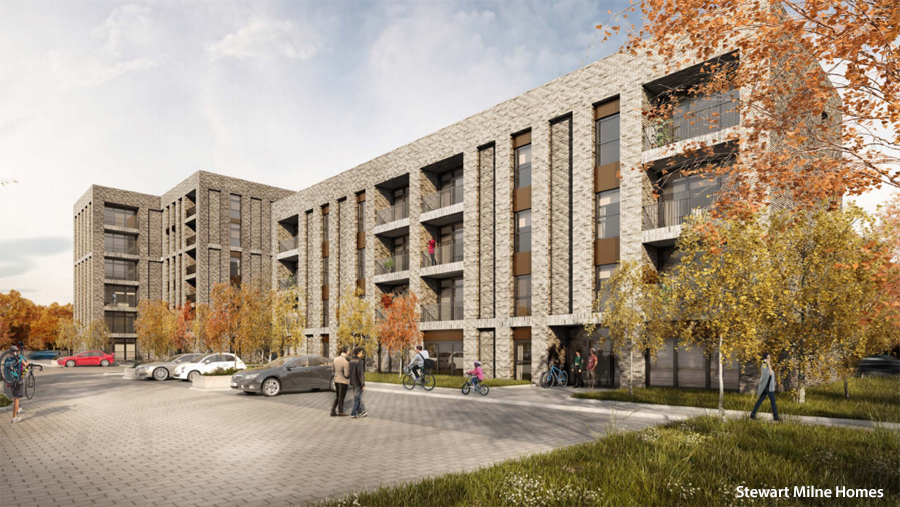