DEMOLITION of a listed building in Glasgow’s East End is being proposed.

City planners are being asked to let 75 Tobago Street be knocked down. 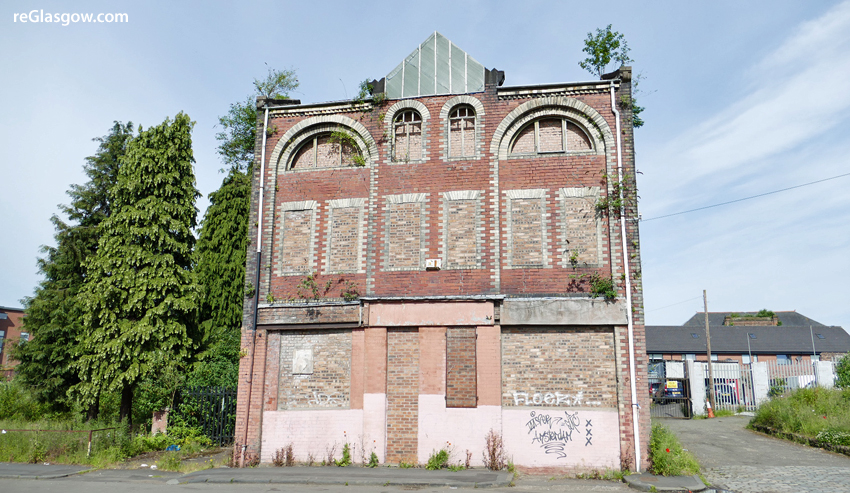 The C-Listed structure was built in 1905 as a store and stable for a rag and metal merchant and is owned by the operator of a garage across the road. 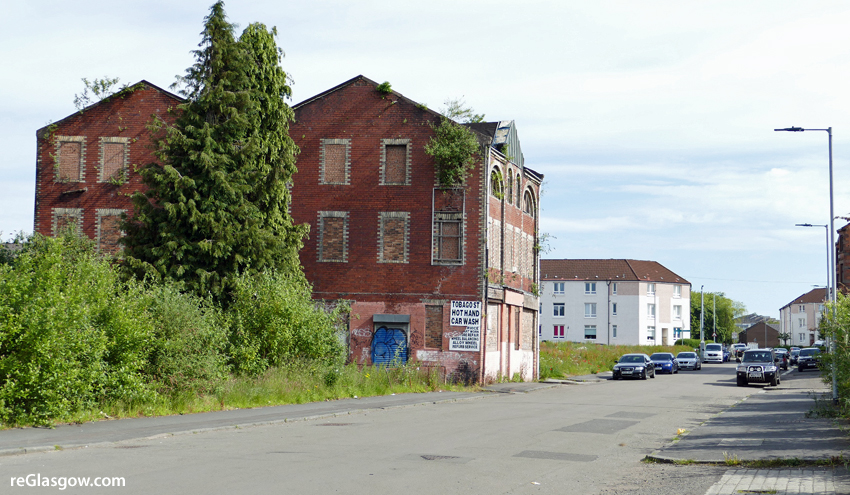 A statement submitted to City planners explains: “The property is in a poor state of repair and requires urgent attention to alleviate a safety risk to the public.”

It adds that a surveyor’s report recommends demolition as it would not be “economically viable to reinstate the property.”

The surveyor had indicated that the building was in such a poor state, it was too dangerous for them to enter to verify the internal condition.

The applicant had been unable to fund the extensive works required and has already appointed a demolition contractor who has already prepared a method statement. 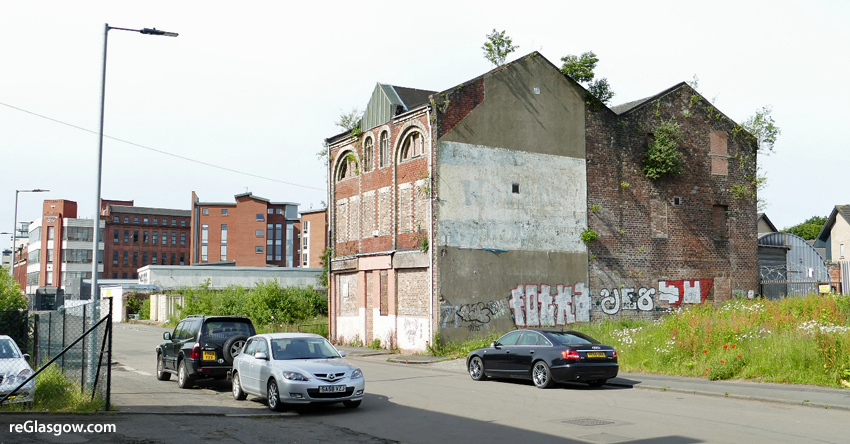 The submission to the planning department adds that demolition would allow the cleared site to be used as part of housing regeneration planned for the surrounding land on Abercrombie Street and Green Street.

The application is pending consideration by officials.