PLANS to demolish a Glasgow pub and build 24 apartments have been rejected by Glasgow City Council.

The application involved land in Edrom Street, near Shettleston Road, and included the Palaceum Bar. 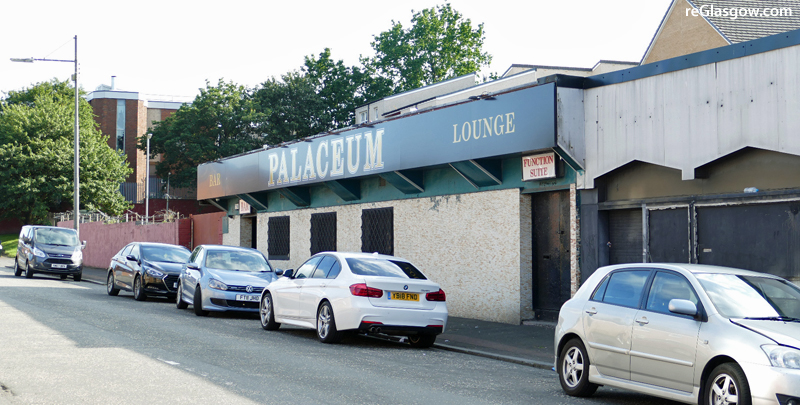 A report by planners stated: “The design of the proposed building appears to have been developed to deliver a specific number of flats for the applicant. There has been no justification in terms of place-making for the developer to seek a four-storey flatted development.

Planning permission was refused for various reasons. Officials felt the proposals would lead to overdevelopment of the site and that there would not be enough communal garden and open space.