The St Enoch DRF shares a number of objectives with the other eight city centre districts:

— Retaining and improving the competitive edge of Glasgow city centre;

— A centre for all Glaswegians; integrating the city centre and surrounding areas;

— Reducing car dependency; making space for people and nature; and

More than 5,500 people were directly engaged in the consultation process for the framework which aims to guide regeneration in the district over the next decade. 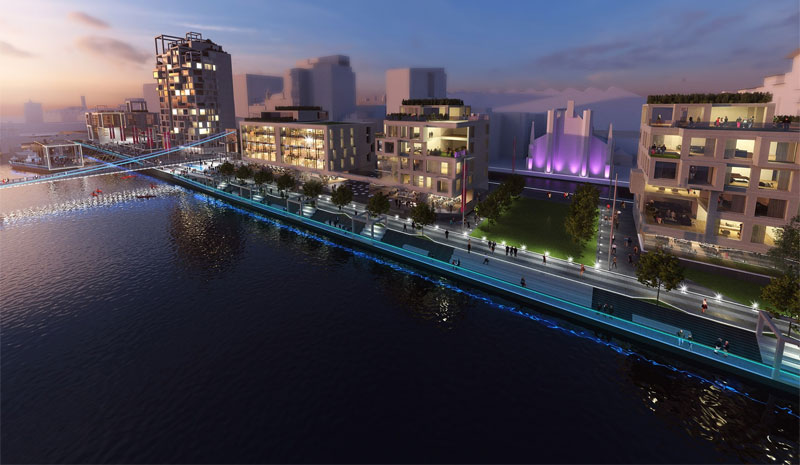 A number of themes and projects were proposed, the most popular of which was that of creating Great Streets and Spaces, with many respondents supporting the role of active travel in this.

Other popular proposals included more pro-active interventions to deal with gap sites and building maintenance; better integration of transport modes; the development a range of day and night-time amenities and attractions to attract footfall and increase dwell-time; more local, independent business and retail, as well as bars and restaurants, and more usable outdoor green space.

There were also calls for a greater residential population that could tap into and drive the area’s existing art and creative scene.

Consultation feedback on the proposed River Park along both banks of the Clyde in the city centre led to a change in the draft DRF, with respondents calling for mixed-use development to attract footfall and bring vibrancy to the area, more greenspace and trees, and the addition of jetties and platforms to allow greater access to the river Clyde.

The 10-year action plan features key projects such as the Argyle Street and Clyde Street Avenues, the River Park, and a number of local masterplans.

The council will work with partners and stakeholders to deliver the projects.