GLASGOW Housing Association have applied to build 29 flats on a former school site beside White Cart Water, across from Pollok Country Park.

The development will be in a two-storey block along Damshot Crescent, at Libo Avenue.

It will have seven one-bedroom flats, 21 with two bedrooms and one with three bedrooms.

There  will be a central private courtyard. Nine parking spaces are being proposed. 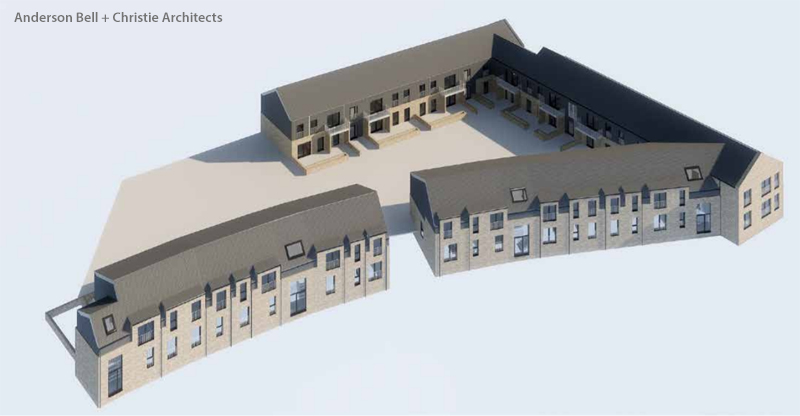 The site was formerly occupied by St Edmund’s Primary School which was demolished in 2010.

The land is currently being used by contractors working on flood defences between the site and the river.