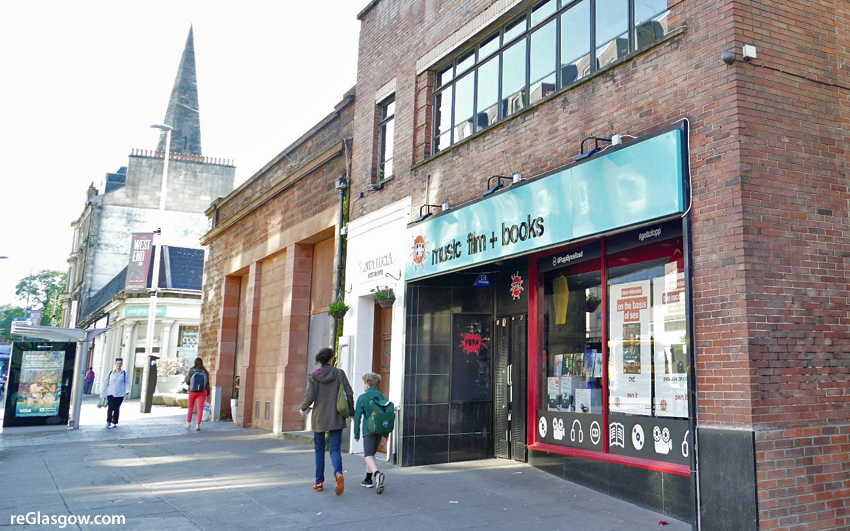 They gave several reasons for their decision.

They believed the proposal would lead to unacceptable loss of a retail unit and would “fail to maintain an appropriate balance and diversity of uses within the Partick/Byres Road Town Centre”, detracting from its vitality and viability.

Planning guidance required that, for such a change, it needed to be demonstrated that the property had been long-term vacant.

They also said the detailed design of the shopfront alterations “would fail to preserve or enhance the character of Glasgow West Conservation Area”.

An illustration, below, that was included with the application had shown signage for Ting Thai Caravan which has two restaurants in Edinburgh. 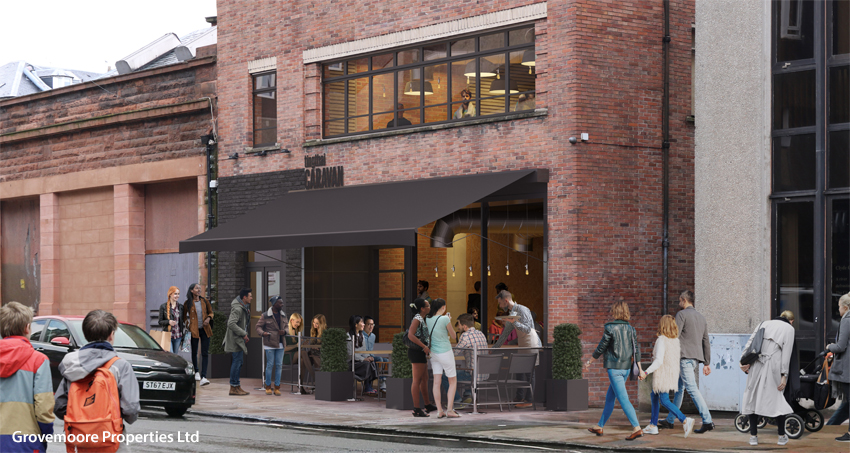 A statement which was submitted to the planning department had explained: “The existing retail unit on the ground floor is currently occupied by a niche music, film and book store. Unfortunately it has not been trading viably.”

The property had been marketed since last summer and had only attracted interest from restaurant operators.

The statement continued: “It was subsequently purchased by the applicant [who owns the restaurant upstairs] who, rather than see an empty unit on the road, has generously permitted the current tenant to trade at a greatly reduced rent until the lease expires in January next year, though such a position is not sustainable in the long-term.

“The proposed restaurateur is an international renowned Thai outlet who will bring a new dining experience to the area.

“The development will enliven and enrich this part of Byres Road. It will offer a zone of activity and vitality where good wine and food will be on offer and where indoor/outdoor experience can be enjoyed by all.”

The applicant can appeal against the decision. 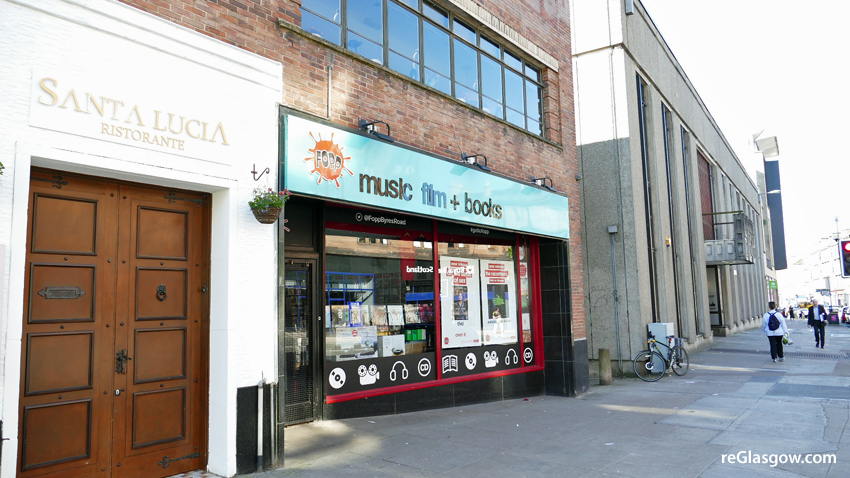